The Gambit Esports organization plans to update its Dota 2 roster.

At the same time, Artem "Lorenof" Melnik may retain the position of mider in the team, and we will know the name of another support soon.

We remind you that before Gambit announced the arrival of Vladimir "Chappie" Kuzmenko, a former professional Dota 2 player, to the team as a coach. He worked with Smiling Knight and sayuw during the 2021 DPC season in Team Empire. MeLes is currently a PuckChamp player. 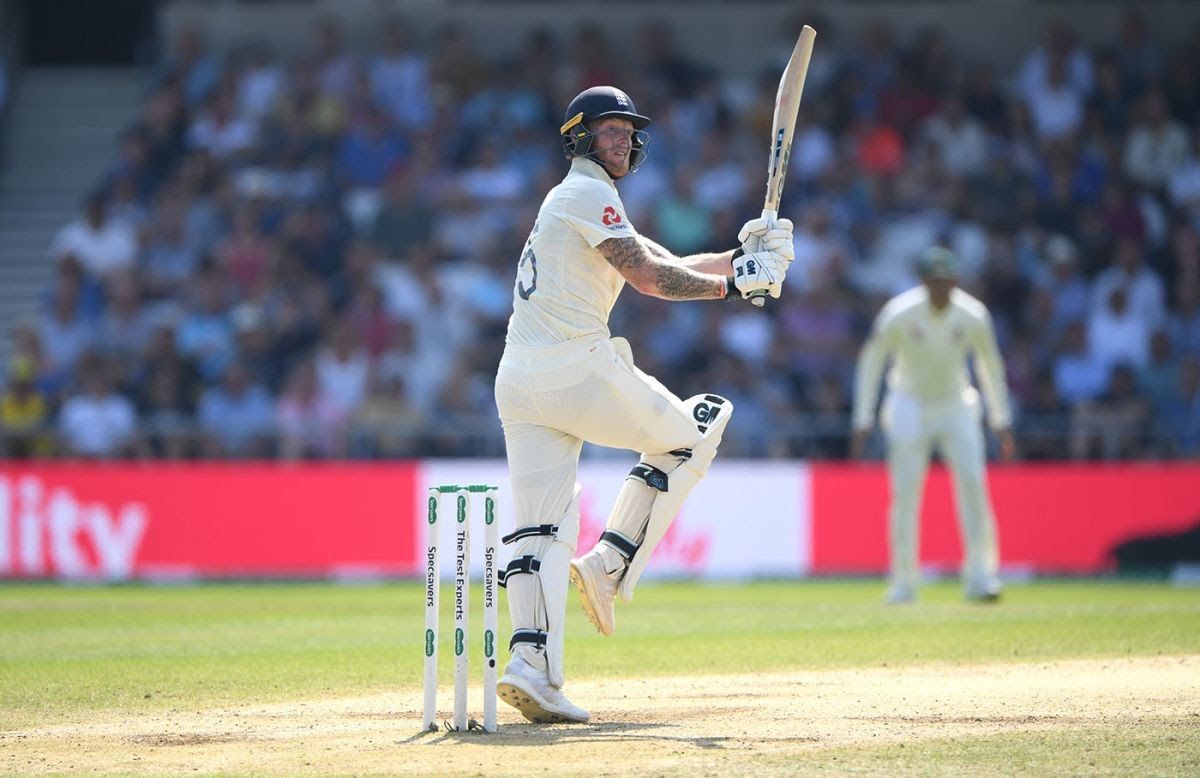 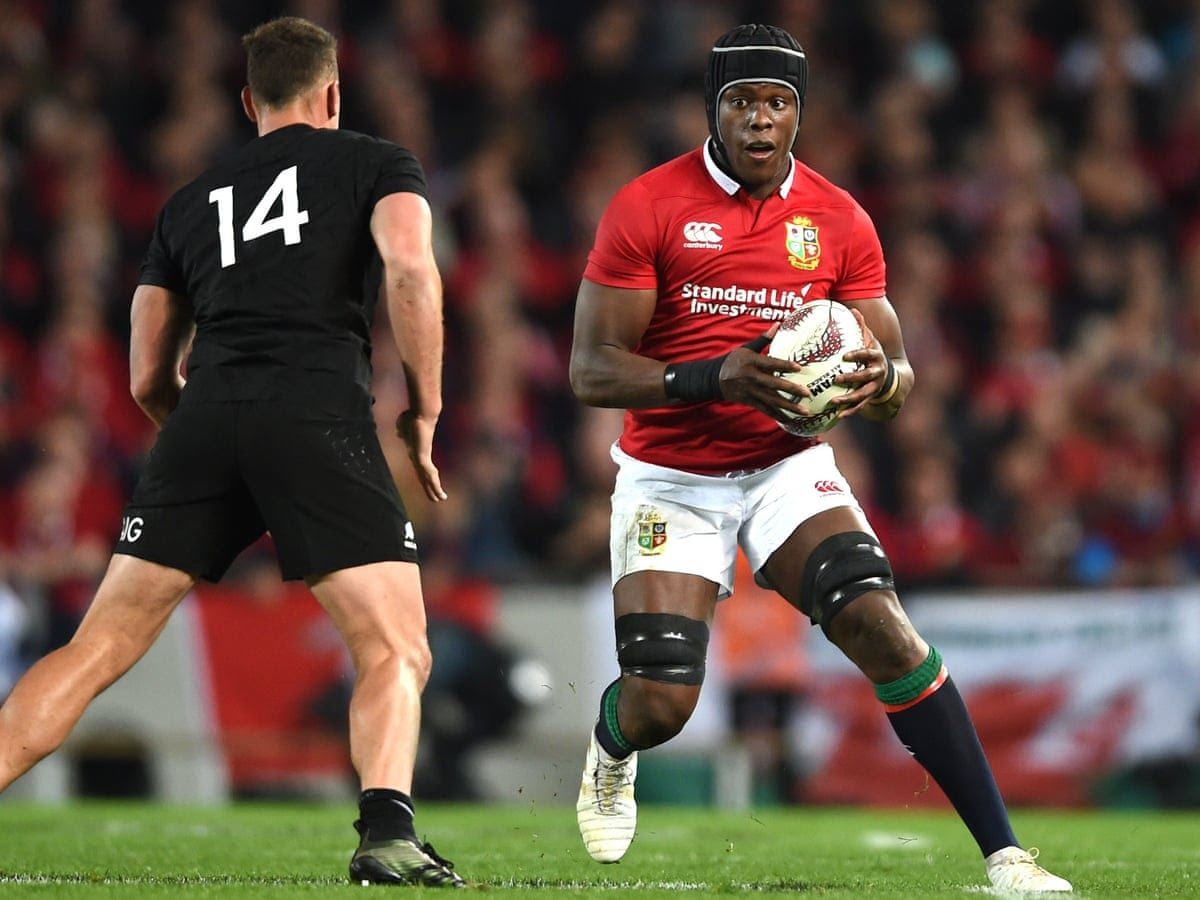 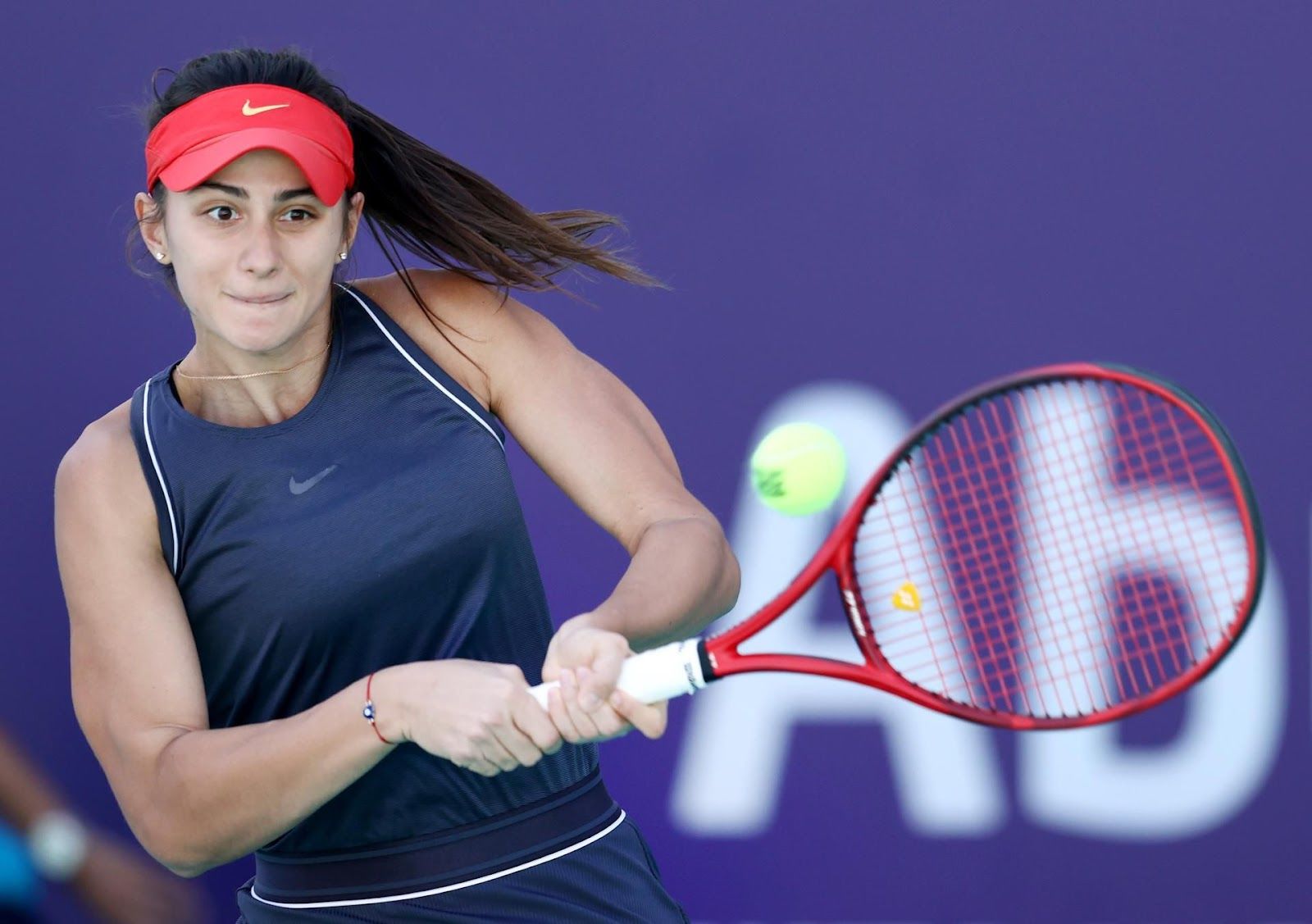 Transylvania Open: Gasanova grinds out a win versus Jil
Follow Telecom Asia Sport!
Tags:
Rating:
0
Comments
No Comments Yet! Be the first to share what you think!