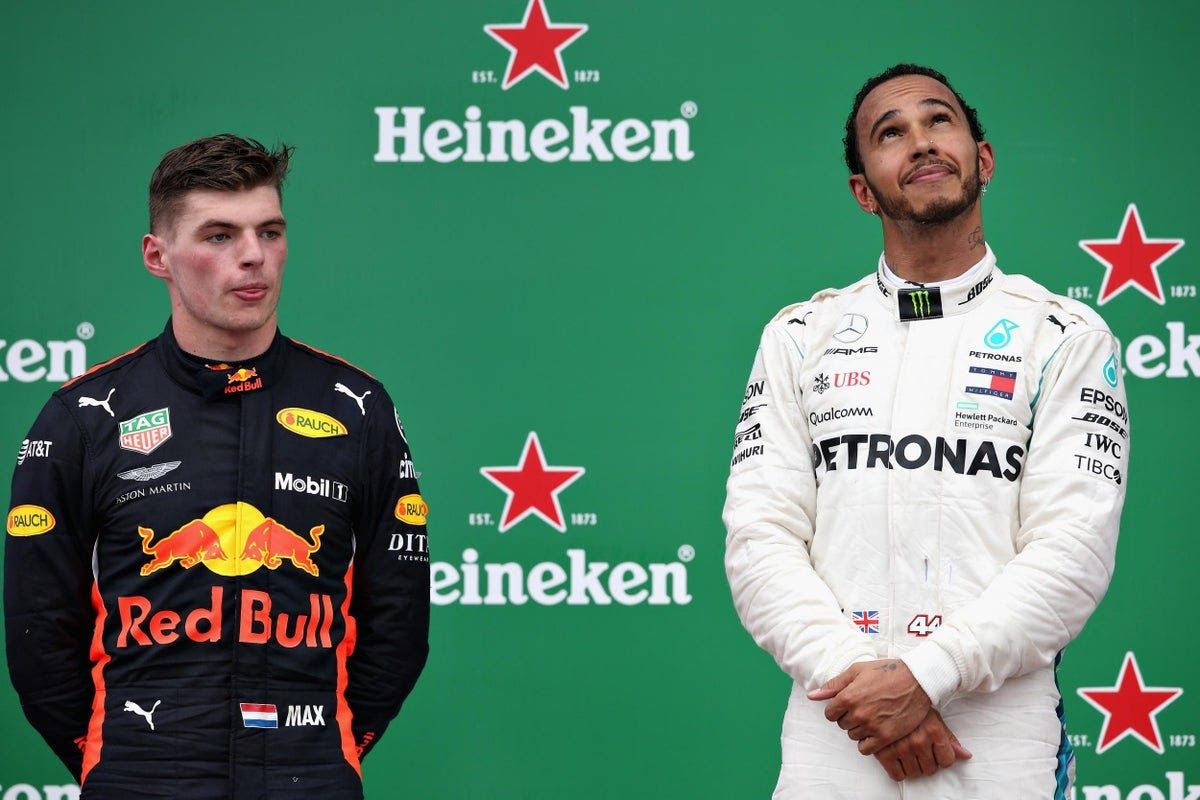 Max Verstappen and Lewis Hamilton’s rivalry seem to heat up with each race. During the second practice of the US Grand Prix, Verstappen and Hamilton raced almost side by side till they reached the pit and an annoyed Verstappen called Lewis a “stupid idiot” as picked up the team radio. Then, after the two had a separation, when Max got into a corner, he gave a middle-finger salute to his arch-rival Hamilton. Phew!

In the practice race, Red Bull’s Sergio Perez finished with the fastest time. Although Hamilton has the fastest time of the session time got added to his total because he surpassed the track limits at Turn number 19. Verstappen finished at the eighth spot on a frustrating day for the racing stalwart. 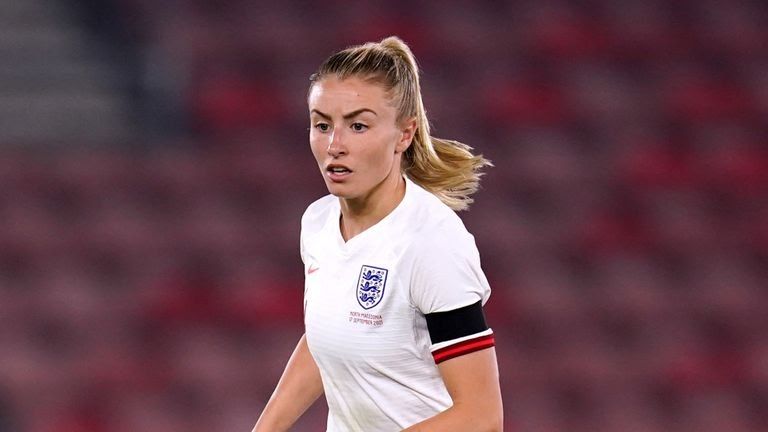 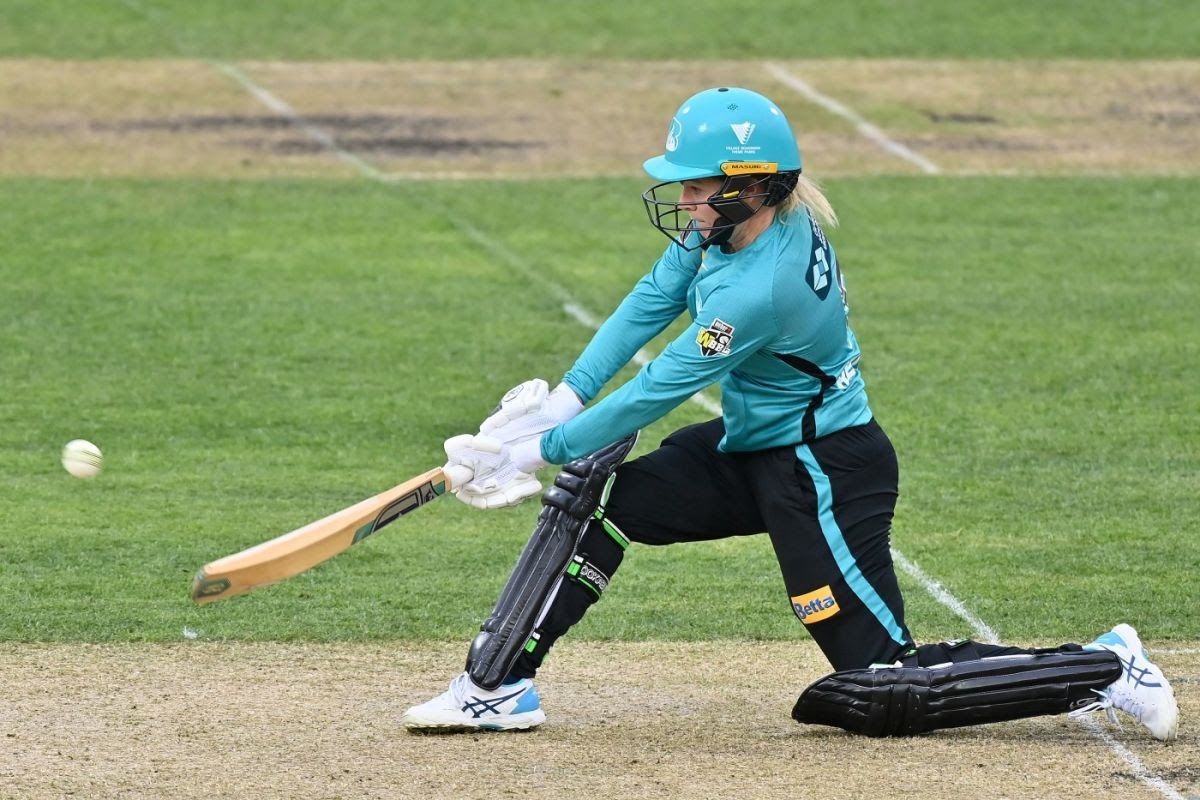 WBBL: Stars to take on Heat 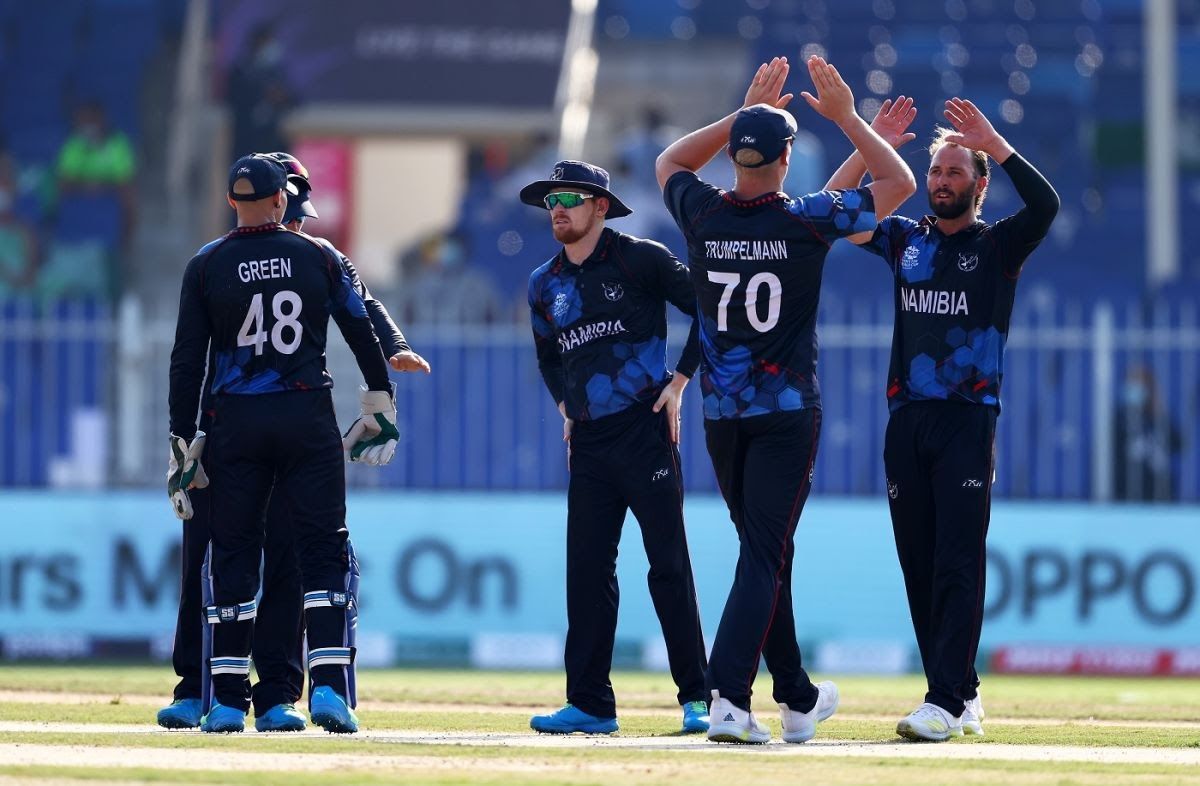 ICC T20 WC: Namibian bowlers and top-order scripts win versus Ireland
Tags:
Rating:
0
Comments
No Comments Yet! Be the first to share what you think!