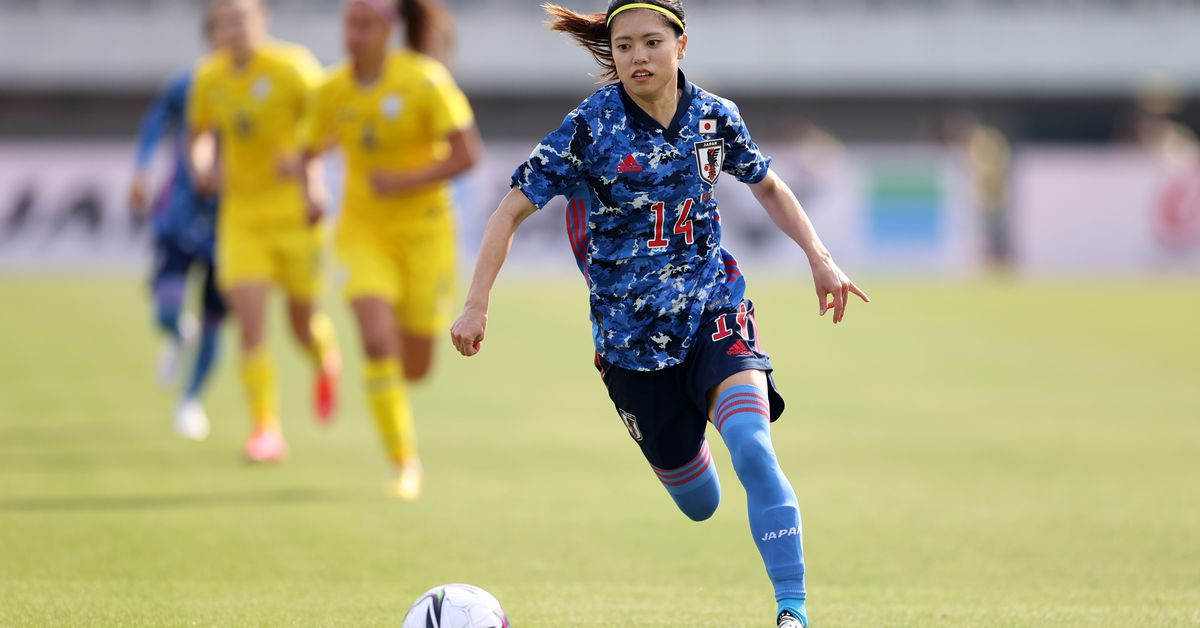 Women’s Super League squad West Ham has signed midfielder Yui Hasegawa. The Japanese midfielder agreed on a two-year old deal with the club. Hasegawa spent last season with the Italian club AC Milan. Yui has also represented Japan and has made 45 appearances for them.

Hasegawa made nine appearances for AC Milan last season and drilled 3 goals while handing over an assist. She has also nailed 9 goals for the Japanese national squad but missed out on the roster during the 2020 Tokyo Olympics.