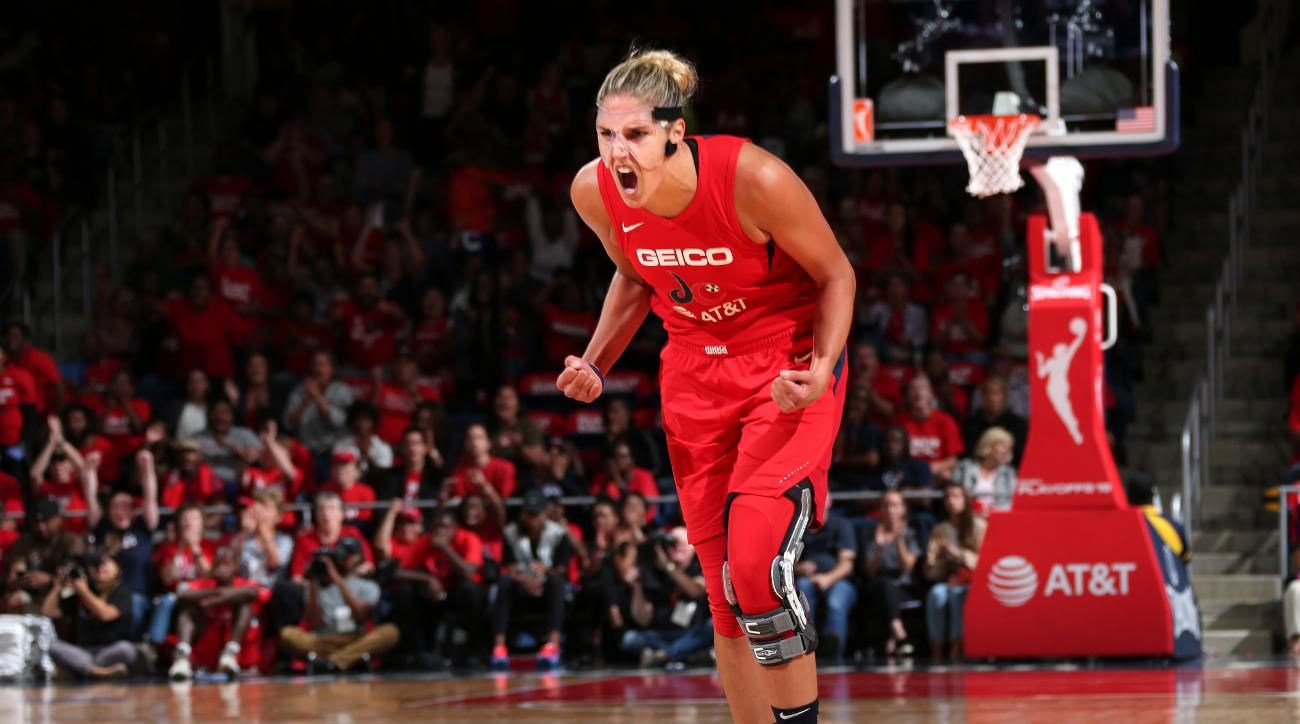 Two-times WNBA MVP and one-time champion Elena Della Donne returned to action after two years and straightaway chipped in with a 16 points performance. However, her tema Washington Mystics continued to struggle and lost 78-85 against a superb Seattle Storm defense. Although Seattle didn't play their best game by any standard, a 20 points and 12 rebounds outing by Breanna Stewart sealed the deal for them.

LA Sparks have become accustomed to winning games in the final seconds. After the post-Olympics resumption, the Sparks got back Nneka Ogwumike and has now won three games in a row. The Sparks won the first game after the break on game-winner by Kristi Tolliver, the second on a game-winner by Nneka, while the third game got decided on Britanny Sykes free-throws as she extracted a foul on a fast-break situation. The latest victory came against the New York Liberty as Tolliver and Nneka put up 16 points each while Erica Wheeler contributed 17. The Sparks is going to play the Mystics next in an important encounter for both the teams as the season is moving to its most pivotal point.