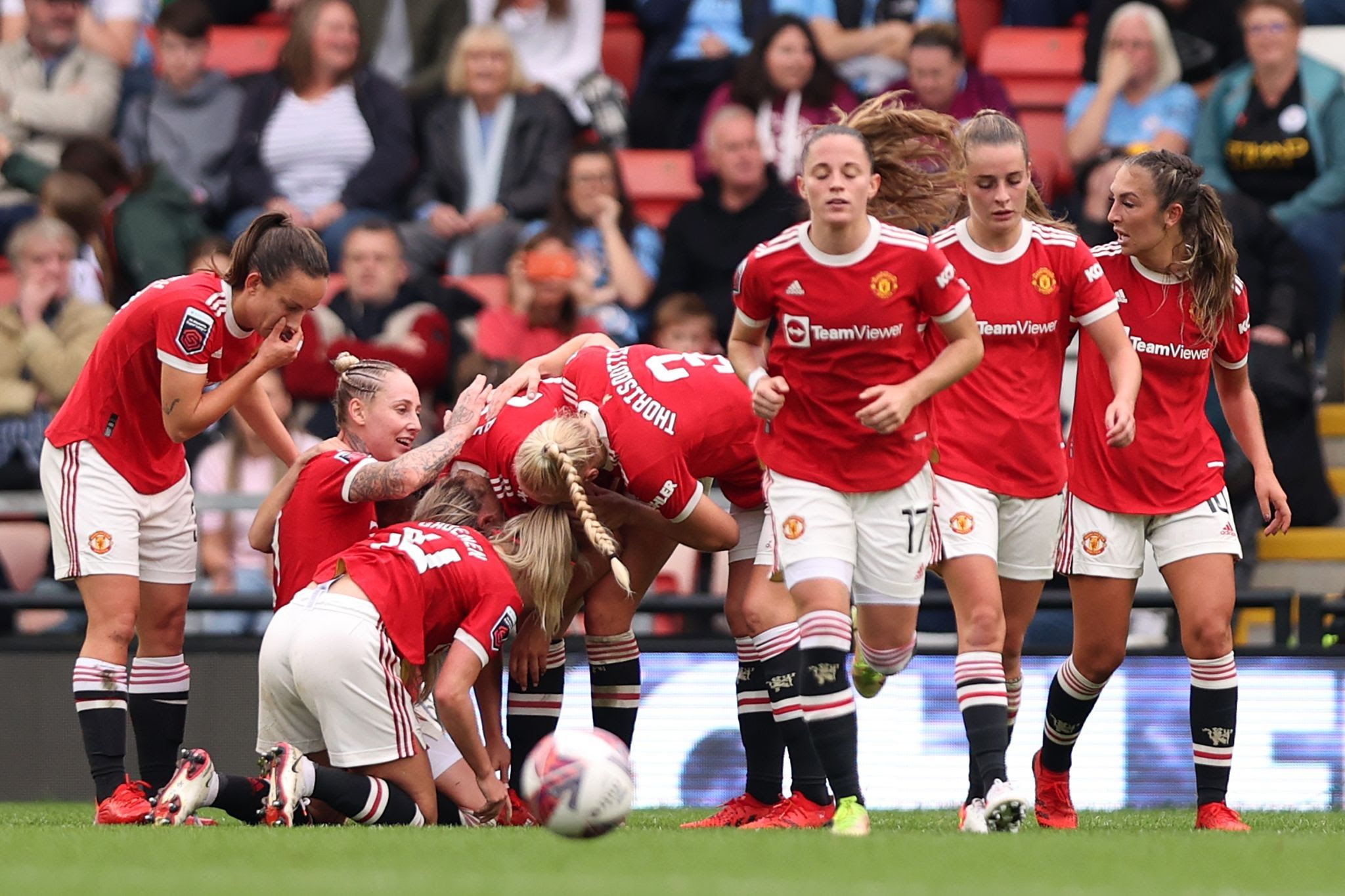 At the thirty-five-minute mark, Georgia Stanway got sent off reducing City to a ten-player lineup. Then just after three minutes mark, Demi Stokes performed a cross and Khadija Shaw nailed a header off her pass. Then at the seventy-two-minute mark, United drew level with a six-yard goal by Lucy Staniforth off a pass from Ella Toone, leveling the match.

Then the United women grabbed one more goal courtesy of Allenia Russo, who netted one from the center of the box with Hannah Blundell making the assist. However, City had the answer as Ellen White bagged a goal from close range. Thus, both teams nailed three goals from the 72-79 minute mark. With the draw, United is seated at number three while City is at the ninth place in the table. 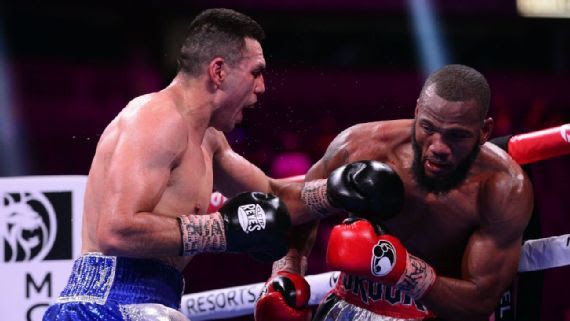 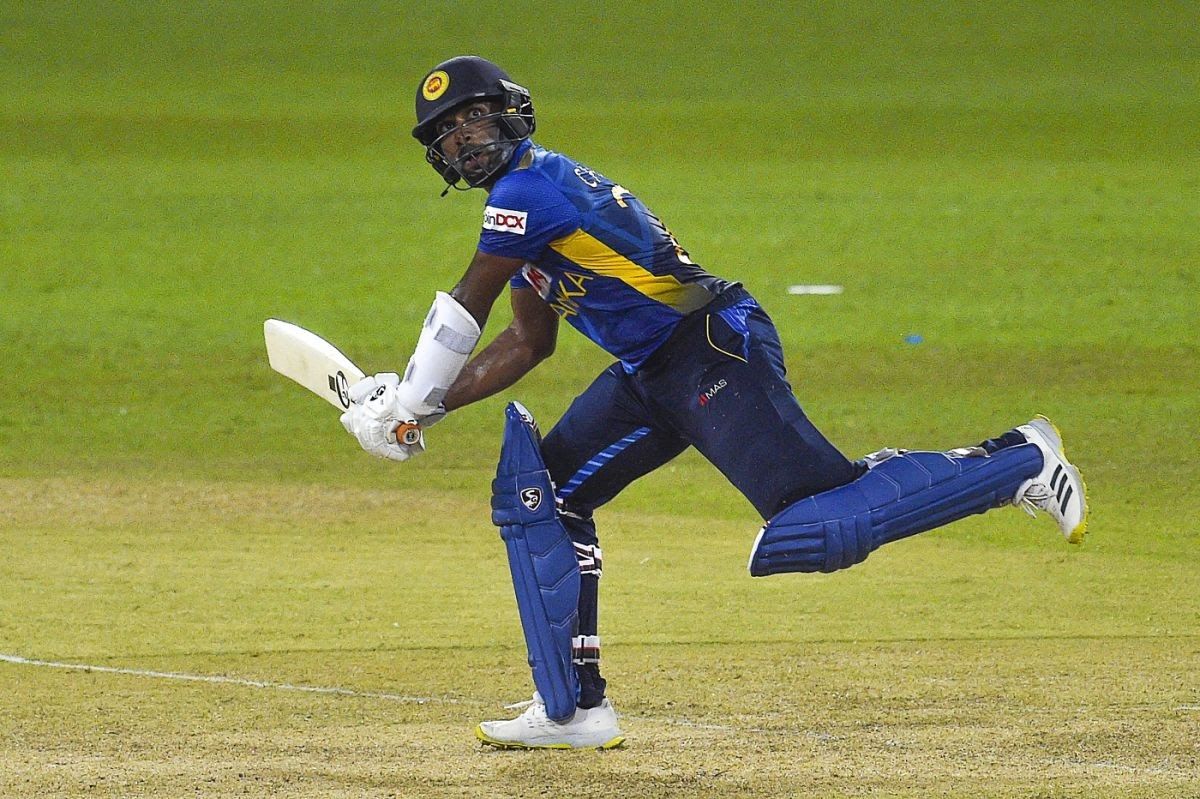 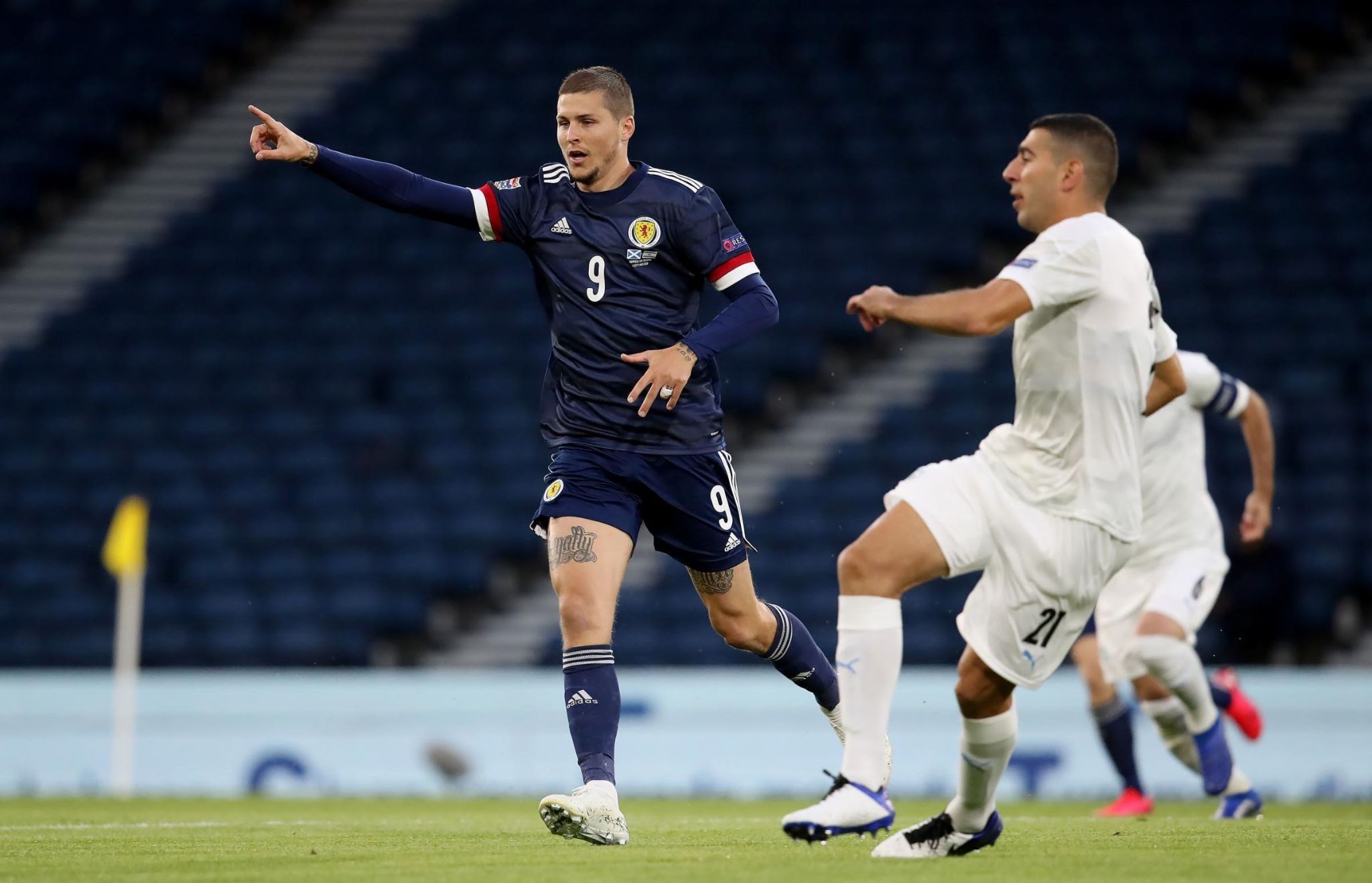 FIFA World Cup Qualifiers Results
Follow Telecom Asia Sport!
Tags:
Rating:
0
Comments
No Comments Yet! Be the first to share what you think!