Football Accumulator Tips: Barcelona and Real to win and total over goals in Turin 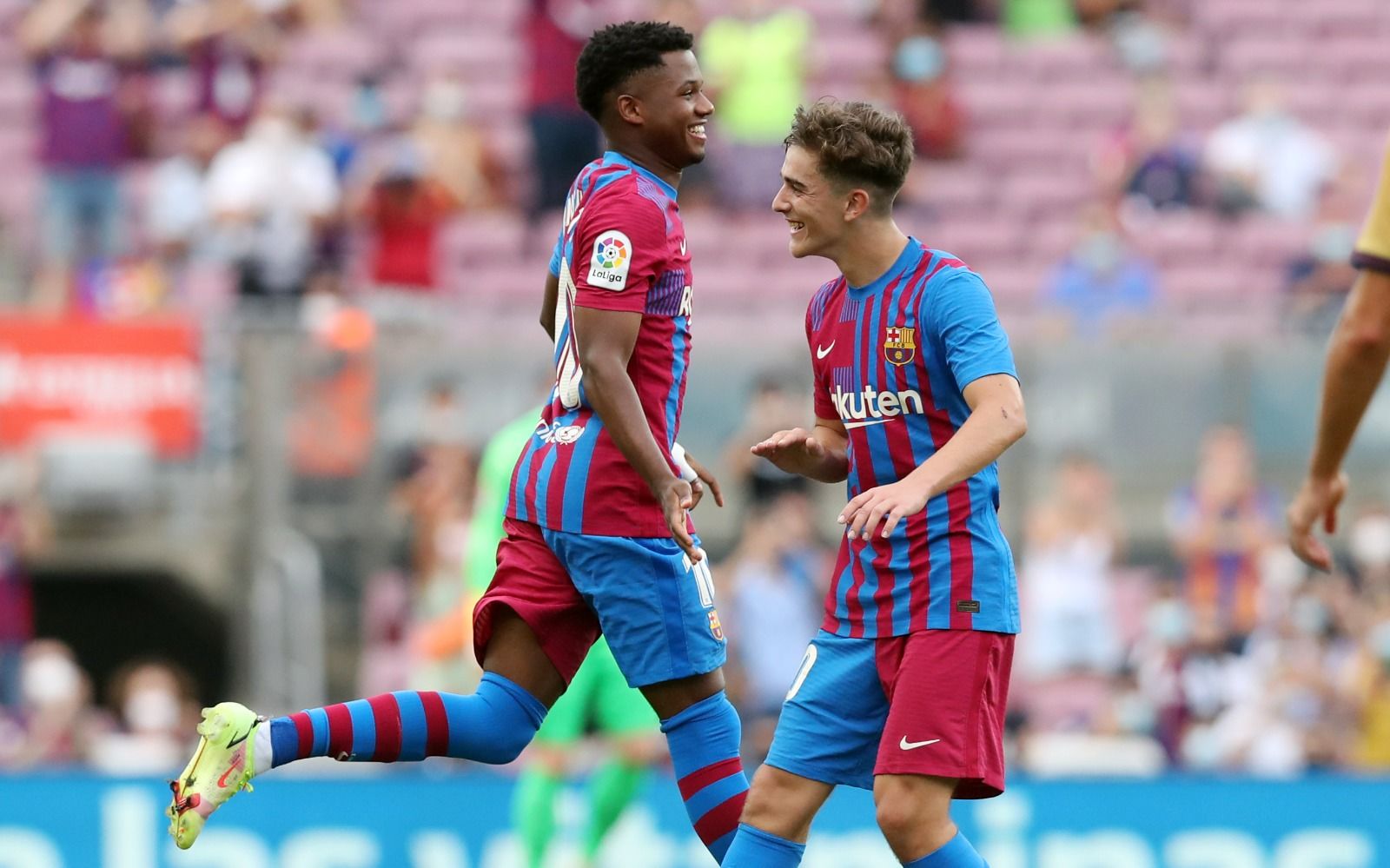 In another accumulator tips I suggest looking at the main events in La Liga and Serie A, which will take place on November 6. This time we chose the following matches: Celta vs Barcelona, Juventus vs Fiorentina and Real Madrid vs Rayo Vallecano.

Celta vs Barcelona: the first win for Barcelona after Xavi’s return

Celta will face Barcelona at home. This game will take place in the 13th round of La Liga. After defeating Getafe (3:0), Celta managed to gain only one point in the next two matches of the tournament - a draw with Rayo Vallecano (0:0) and a loss to Real Sociedad (0:2). Barcelona drew with Alaves (1:1) after losses to Real Madrid (1:2) and Rayo Vallecano (0:1). The Catalans with 16 points are in 9th place in the La Liga table, while Celta with 11 points are in 16th place.

Xavi was appointed as Barcelona's new head coach. Barcelona players will be motivated to win. Celta are showing a weak game in the current season of La Liga. It is time for the Catalans to improve their actions on the field and win matches. My prediction for the upcoming game - Barcelona to win.

Juventus vs Fiorentina: a high-scoring game

In the 12th round of Serie A Juventus will face Fiorentina at home. Massimiliano Allegri's team has scored only 1 point in their last three appearances in the tournament. The Turin club drew with Inter and lost to Sassuolo and Verona. Fiorentina have not been able to register stable performances so far - the club alternates wins and losses. After a weak game against Lazio Fiorentina showed a confident game against Spezia - 3:0. Juventus have 15 points and are in 10th place in the Serie A table. Fiorentina are in 7th place with 18 points.

Both teams have not been very confident in defense in the current Serie A campaign. Juventus have kept one (20%) SA clean sheet at home this season - the same number Fiorentina have managed away (17%). Thus, I expect a lot of goals scored in the upcoming match. Juventus will try to take revenge for the last home defeat to Fiorentina (0:3). My prediction for the upcoming match - total over 2.5 goals.

Real Madrid vs Rayo Vallecano: another victory for Real

Real Madrid will face Rayo Vallecano in the 13th round of La Liga at home. Carlo Ancelotti's team is in good form - especially Karim Benzema and Vinicius Júnior. The Frenchman and the Brazilian are a serious problem for defenders. Rayo Vallecano recently celebrated a 1:0 win over Barcelona. At the moment Real Madrid are in second place in the La Liga table (24 points) and Rayo Vallecano are in sixth place (20 points). This game is unlikely to be easy for the home team. However, I expect Real to win thanks to the experience and class of their players. My prediction for the upcoming clash - Real Madrid to win.