Football Accumulator Tips: cards in Madrid and Rome, total over goals in Birmingham 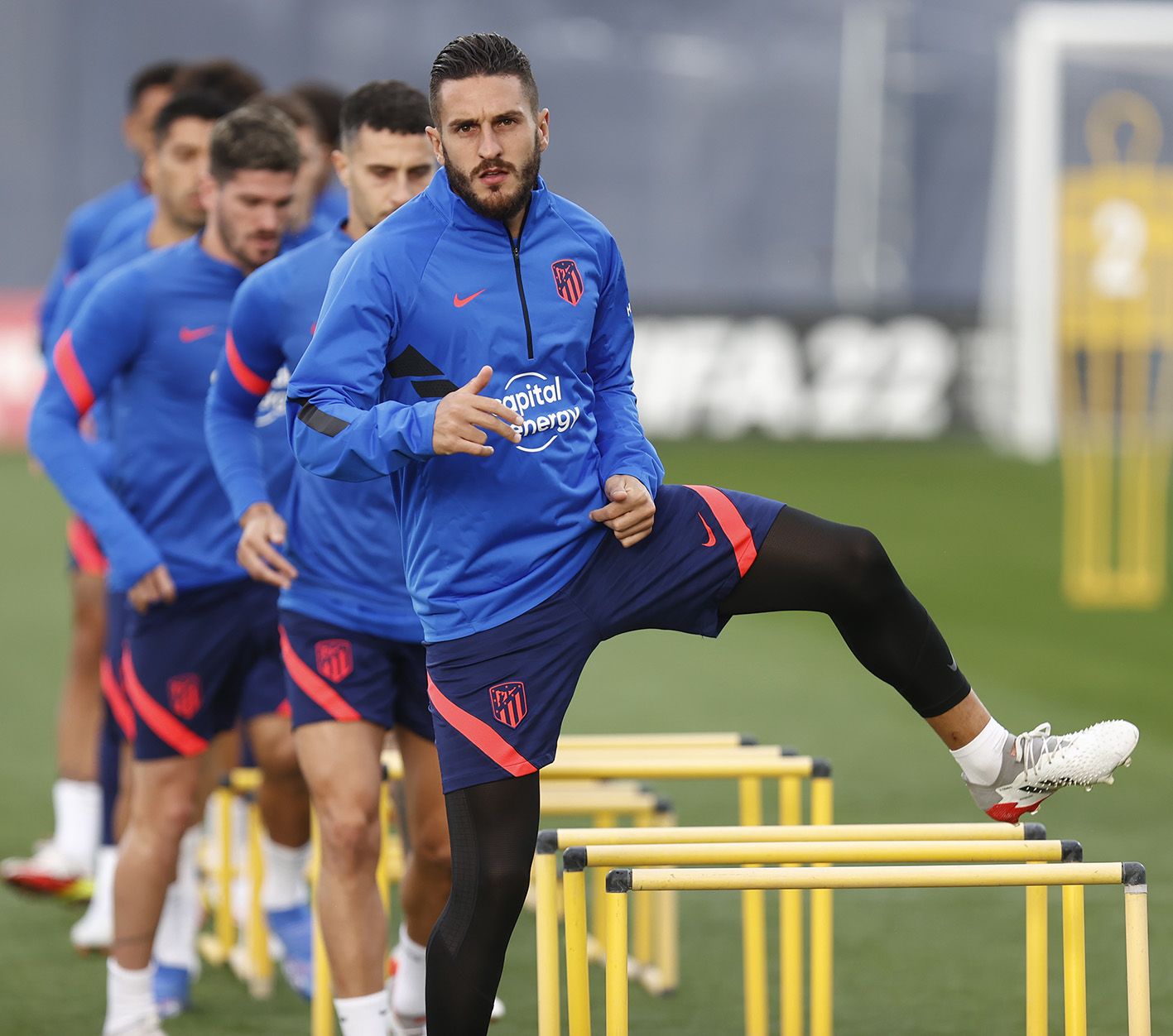 On October 31 will be a lot of interesting matches in European top leagues. This time we have chosen for you the top games from La Liga, EPL and Serie A.

Atletico Madrid vs Real Betis: many cards at Wanda Metropolitano

Atletico Madrid will host Real Betis in the 12th round of La Liga season. Diego Simeone’s team lost four points in their last two games in the competition having played a draw with Real Sociedad and Levante (both matches ended with the same result - 2:2). Real Betis were in good shape in their last three performances in La Liga. Real Betis grabbed nine points against Alaves (1:0), Rayo Vallecano (3:2) and Valencia (4:1). Now Real Betin in 4th position in the tournament’s table (21 points), Atletico dropped to 6th place (19 points).

The game in Madrid is expected to be a very tight one. Atletico will do their best to get back to winning ways and Real Betis will try to break their negative streak at Wanda Metropolitano. I suggest looking at the following stats: more than 4.5 cards in 7 of last 9 H2H matches between Atletico and Real Betis. I expect another game with a big number of cards. The tip for this clash - cards TO 4.5.

Aston Villa will face West Ham United at home in the 10th round of the English Premier League. The team from Birmingham wasn’t able to show the best football in the last three EPL games having lost to Tottenham (1:2), Wolverhampton (2:3) and Arsenal (1:3). David Moyes’ West Ham United got back to winning ways after a bad performance against Brentford (1:2). The Hammers took 6 points against Everton and Tottenham (both matches 1:0). Aston Villa dropped to 15th place in the EPL table, West Ham are in 4th position.

Last H2H games between these clubs were high-scoring. Dean Smith’s Aston Villa will do their best to break their negative streak. West Ham are motivated with the chance to reach Manchester City in the EPL table. We will witness another H2H match with a big number of goals. My tip for this clash - total over 2.5 goals.

Roma vs Milan: many yellow cards for Milan’s players

The main game of Serie A 11th round will take place at Stadio Olimpico in Rome - Roma will host Milan. This week Jose Mourinho’s team was able to break their negative run and came over Cagliari away - 2:1. Milan continue to impress with their playing level. A few days ago Stefano Pioli’s side got a minimal advantage against Torino - 1:0. That was Milan’s 6 consecutive win in Serie A. Rossoneri are in 2nd place in the tournament’s table with 28 points, Roma are in 4th position (19 points).

Jose Mourinho likes to play against top clubs. Atmosphere at Stadio Olimpico will be amazing. Milan will face the home team’s resistance, getting a victory in Rome will be a tough task for Rossoneri. I suggest looking at Milan’s stats against Roma related to yellow cards. Milan’s players received at least three cards in 4 of their last 5 performances against Roma. I think the streak will continue in the upcoming clash. So, my tip - Milan yellow cards TO 2.5.

Watch and Bet with Bet365