Content
To top
1.
Cincinnati is off to a much better start than a year ago
2.
Jacksonville has yet to find their game
3.
Head-to-head encounters
4.
Expert Betting Tips
Users' Choice
78 200 USD

Cincinnati vs Jacksonville: Young quarterbacks to play Total Under 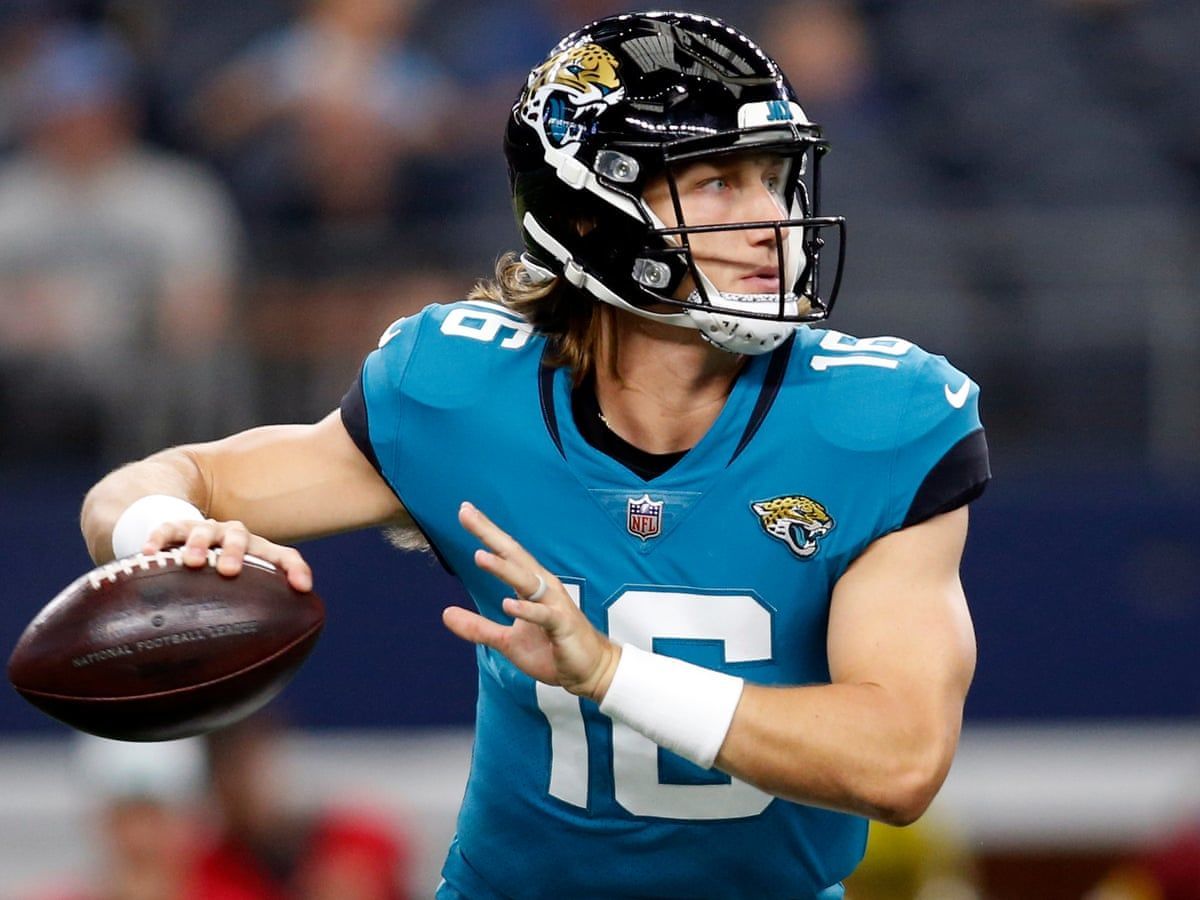 Thursday Night Football will see a match between the two No.1 overall picks of the last drafts. Joe Burrow’s Cincinnati will face Trevor Lawrence's Jacksonville. Who will win? There are several options to consider.

The transition from college soccer to professional soccer is painful even for the best ones. Joe Burrow, the No.1 overall pick in the 2020 NFL draft, is no exception. The quarterback started last season with two losses and a tie, and as the season progressed, he was injured after only 10 games played.

The second championship started much better for Burrow, and the adjustment process continues. In the new season, the Bengals, led by the 24-year-old playmaker, have 2 wins in 3 games. At home, they beat Minnesota 27-24 in overtime. They also beat the Pittsburgh Steelers 24-10 away. Cincinnati only lost in Week 2 to the Chicago Bears 17-20 in an away match. Joe Burrow has 7 touchdowns on 4 interceptions and 640 passing yards.

Jacksonville has yet to find their game

The Jaguars entered the new season with a new quarterback, the No.1 overall pick of last year’s draft, Trevor Lawrence. The start of the championship proves that it's very difficult to go from college to the pros. Jacksonville lost all 3 games, and Lawrence had already had 7 interceptions on 5 touchdowns and gained 669 passing yards. First, the Jaguars were outscored away by Houston (21-37). Then they failed on their home field against Denver (13-23) and Arizona (19-31).

Along with the quarterback, the Jaguars renewed their coaching staff. The head coach is now Urban Meyer, the former Ohio State coach. The offensive coordinator is Darren Bevell, who previously worked in the same position for the Detroit Lions and Seattle. The defensive coordinator is Joe Cullen, who moved to Jacksonville from Baltimore, where he worked as linebackers coach.

Burrow beat Jacksonville 33-25 last season. That success was the first for the quarterback in the NFL.

Both teams have a defense better than the offense so far this season, which is understandable: that's always the case with young, inexperienced quarterbacks. It is likely that the encounter won’t be very productive. Bookmakers offer an acceptable total of 46.5 points. We'll bet on under.

USA U20 vs Sweden U20 Prediction: The Americans can hardly outplay the Swedes

Josh Payne vs. Jim McEwan Prediction: A match that will pique the audience