Houston Astros vs Miami Marlins Prediction: Astros to show off their defense 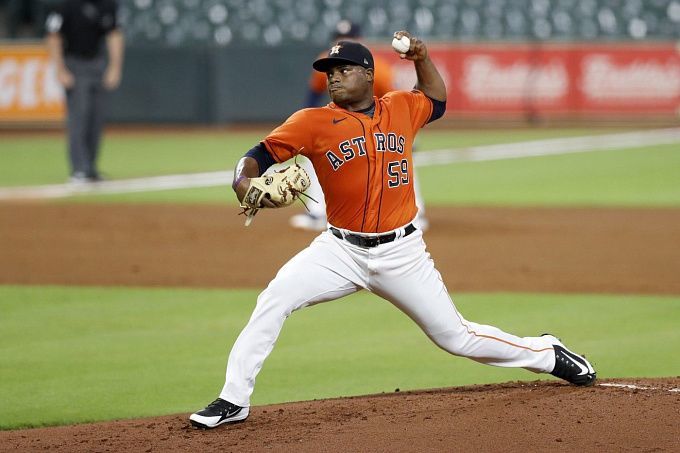 Houston lost the first game of their home-and-home series to the Miami Marlins, 4-7. Will the Astros be able to take revenge in the second game of the confrontation? We'll pick a few options to bet on at once.

Houston once again let down by the starting pitcher

The Astros have an excellent, experienced roster, capable of solving the toughest problems. So far, however, Dusty Baker's team is often let down by starting pitchers. Luis Garcia, who allowed 5 runs over 4.1 innings and allowed his fifth loss of the season, failed to do his job in game one of the series against Miami.

Framber Valdez will be the starter on the mound in the second game of the series with the Marlins, 6-2 and a 2.61 ERA in 11 starts this season. Let's see if the 28-year-old Dominican can handle it.

Miami picked up fourth win in a row

Before the games with Houston, the Marlins faced Washington on their home field and managed to beat the National League outsider three times, 12-2, 2-1, 7-4. Important wins, considering that Miami is still trailing in the standings. Don Mattingly's team is 26-30 and just 10th in the National League.

As in the series with Washington, Miami's offense performed well in the first game in Houston. Jazz Chisholm and Jesus Aguilar each had 3 RBI, 7-4.

Miami's starting pitcher for game two against the Astros is Braxton Garrett, who has played only once this season – 4 runs allowed in 3.1 innings against San Francisco (1-5).

The score in the season series is 1-0 in favor of Miami.

The last time the rivals played each other was in the 2017 championship. Houston beat Miami three times back then.

Houston is one of the best defenses this season. So it's unlikely that they will fail for the second time in a row against Miami, far from the strongest MLB offense to date. Especially with Framber Valdez, who has been playing great on the pitcher's mound so far.

Prediction: Houston to win in a low-scoring match.