Atlanta Braves vs Cincinnati Reds: the reigning champion to end the opening series with a victory 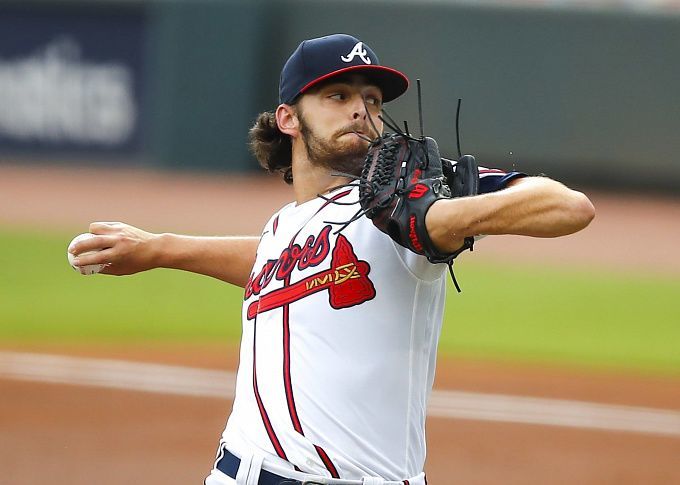 Reigning MLB champion Atlanta will begin the 2022 season with a home series against Cincinnati. So far, the Braves are going 2-1. Will the champions manage to be stronger than the Reds in the final encounter? Let's pick a few bets at once.

The Braves parted ways with Freddie Freeman in the offseason, but kept their other stars. Both in the batting lineup, but especially in the pitching rotation. Atalanta's set of starting pitchers may be the best in the league today. Max Fried, Charlie Morton, young talents Tucker Davidson and the still-injured Mike Soroka. And Atlanta's relief now also has Kenley Jansen, one of the best closers in modern MLB.

Another super-talent, Ian Anderson, will pitch for Atlanta in the final game of the series against Cincinnati. Last season, the 25-year-old pitcher has a 3.58 ERA and is 9-5 in 24 starts.

The Reds had a good 2021 championship, finishing with a positive 83-79 win-loss balance and ahead of the Chicago Cubs and Pittsburgh in their division. St. Louis and Milwaukee were higher, keeping Cincinnati out of the playoffs. Barring a shortened pandemic championship, reaching the postseason would have been the Reds' first since 2014. Are Cincinnati's 2022 playoff prospects realistic? The opening series of the season against Atlanta shows that they are.

Hunter Greene, a 23-year-old MLB rookie, is the Reds starting pitcher for the upcoming game. The pitcher has played 3 games as a starter in spring training with a 7.00 ERA and 0-1 in wins and losses.

The score in the season series is 2-1 in favor of Atlanta.

The third game of the series between Atlanta and Cincinnati turned out to be very low-scoring, while the first two were productive. The outcome of game four will probably be closer to the first two than the third. The Reds have a debutant on the hill that the reigning champion is unlikely to spare. There's more hope for Ian Anderson, of course. So in addition to Total Over, let's take Atalanta's win here as well.

Prediction: a win for Atlanta in a high-scoring match.