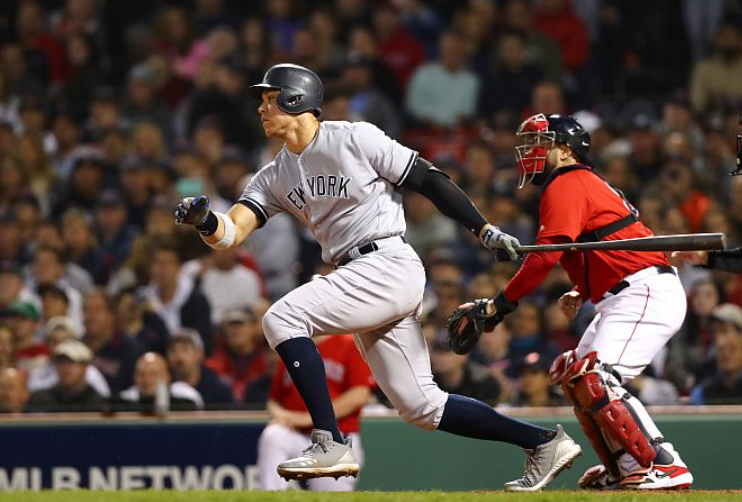 The first game of the regular series between Boston and the New York Yankees ended in a hard-fought 3:2 extra-inning victory for the Red Sox. Will the Yankees be able to get revenge in the second game? We'll pick a few bets at once.

Ahead of their home series with the New York Yankees, the team ended their home game against Baltimore with a 4-3 victory. The Red Sox broke their losing streak, including losses to Atlanta and Kansas, one of the season's top underdogs. The win in the first game against the Yankees was significant. It's also a success against their toughest opponent in terms of the standings. Boston is 56-58 and already just four wins behind the American League wild-card zone.

Kutter Crawford will pitch for Boston in the second series game with the Yankees - 3-4 and 4.30 ERA in 17 games this season.

The loss in game one of the series at Fenway was the third straight for Aaron Boone's team. The Yankees have had ten losses in their last 15 games. Also, the Yankees still have a huge lead over their American League East Division rivals - as many as ten wins.

Frankie Montas will pitch for the Yankees in the second game of the series, 4-9, and has a 3.59 ERA in 20 starts this season.

Boston largely miraculously won the series' first game against the Yankees, scoring a run in the ninth inning and getting an extra-inning score. The Red Sox's prospects this season are still unbelievable. The team has no defense! In the upcoming game, the Yankees will undoubtedly confirm this and make up for only two runs scored in the previous game.