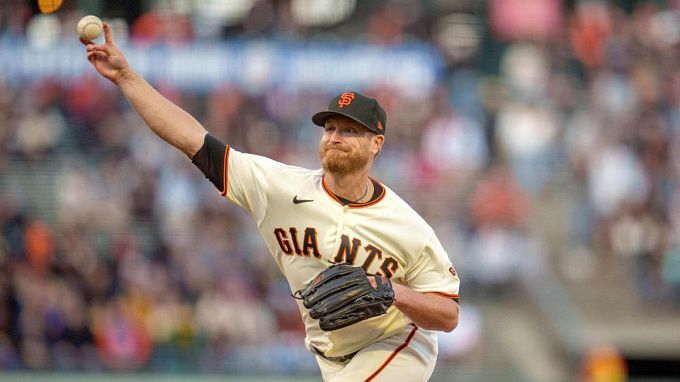 San Francisco unexpectedly lost both games of their road series to the underdog Cincinnati Reds. Will the Giants be able to win the third game? Let's pick a few betting options at once.

After winning two straight games against San Francisco, the Reds remain last in the National League summary table with a 16-30 balance. Cincinnati's current position is a consequence of an opening stretch of the season when the team won a scant number of games. If you take, say, the Reds' last 20 games, they are fourth in the conference with 12 wins and only eight losses.

Cincinnati's starting pitcher for Game 3 of their series with the Giants is Tyler Mahle, 2-5, and a 6.32 ERA.

The Giants didn't have the best first quarter of the championship. Yes, Gabe Kapler's team ranks a high sixth in the National League standings but is only third in the division with a 24-21 balance. San Francisco has two of the conference leaders in the division at the moment, San Diego and the Los Angeles Dodgers. So the Giants can't afford to lose too many games, or they could lose out on their rivals.

Alex Cobb will pitch for San Francisco in the upcoming game, 3-2 and a 6.25 ERA.

The score in the season series is 2-0 in favor of Cincinnati.

Last season, San Francisco beat Cincinnati in 6 out of 7 games.

Cincinnati looks great lately. But somehow I don't really believe that David Bell's team will beat San Francisco for the third time in a row. The Giants remain one of the strongest teams in the National League and should add to the bat in the upcoming game and, as a consequence, win, especially with Tyler Mahle on the pitcher's mound for the Reds, who are not performing in the best way so far this season.

Prediction: a win for San Francisco in a productive game.