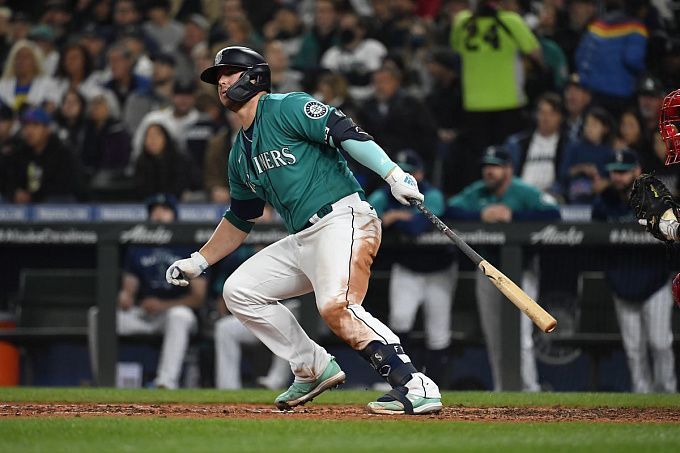 The American League West Division rivals Los Angeles Angels and Seattle Mariners clash in another series. The score in Anaheim is 2-0 in favor of the visitors. Will the Angels be able to get revenge in the third game? We'll pick a few bets at once.

With two straight home losses to Seattle, the team from Anaheim has allowed themselves to be overtaken in the division standings. The Angels are now fourth with a 34-40 balance in the AL West. Above them are Houston, Texas, and Seattle.

Saving the situation for the Angels on the pitcher's mound in game three against the Mariners will be Jose Suarez, 0-2, and with a 5.00 ERA in seven games this season.

Seattle proved as a powerful team

After winning the opening two games of the series in Anaheim, the Mariners have gotten on a streak of five straight wins. Scott Servais' team confirmed that it was too early to write them off. With a 34-39 balance, Seattle is now third in the division and a whopping six wins behind the Wild Card zone.

Marco Gonzales will pitch for Seattle in game three of their series with the Angels, 4-7, and a 3.33 ERA in 14 games.

The score in the season series is 4-3 in favor of the Los Angeles Angels.

Seattle won two games in a row in Anaheim, but in the overall score in the season series, they are still behind the Angels. That means more wins to come. The Angels recently beat the Mariners three straight in Seattle. Will the Mariners get revenge now?