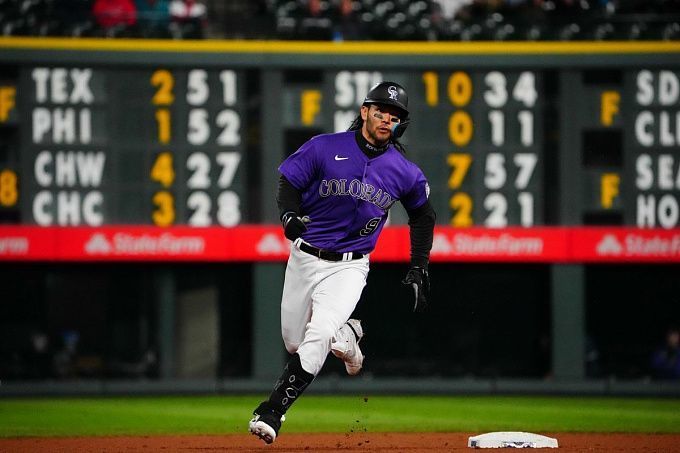 San Francisco won the first two games of their home series with Colorado. Will the Giants be able to keep this trend going in game 3 as well? Let's pick a few bets at once.

After losing games against the Los Angeles Dodgers (0-2) and St. Louis (2-2), Gabe Kapler's team is bouncing back against a weaker opponent, which is Colorado. In the first two games of the home series, San Francisco's superiority was quite substantial, 9-2 and 8-5. Overall, the Giants now have 18-12 and fifth place in the National League standings.

Alex Cobb will pitch for the Giants in the upcoming game. The pitcher is 1-1 and has a 4.80 ERA in four starts in the new season.

Unfortunately, the Rockies, while performing well at home, are still unable to compete on par with the National League West Division leaders, the Los Angeles Dodgers, San Diego, and San Francisco, over the long haul. At the end of the starting stretch of the 2022 championship, Colorado is 16-14 and in last place in the quintet, following Arizona, which also has 17-14.

Chad Kuhl is scheduled to pitch for Colorado in the upcoming game. The pitcher is a perfect 3-0 and 1.82 ERA in five starts in the new season.

The score in the season series is 2-0 in favor of the Giants.

Despite San Francisco's superiority in class, Colorado are very likely to win the upcoming encounter. The Giants have already won the series, winning their two starting games. In addition, Alex Cobb, who is not in great shape, will pitch for the Giants. It's likely that the Rockies' pretty good offense will earn a lot of points, and the team as a whole won't lose by more than 1 run.

Prediction: Colorado will be closer to winning a productive matchup.