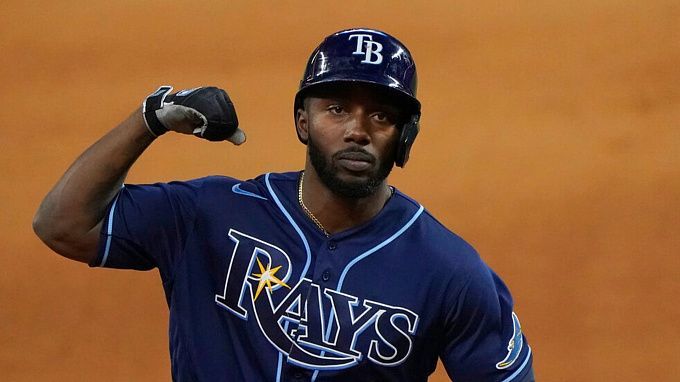 Tampa Bay won both home openers against Baltimore. Will the Rays be able to win the final game of the series as well? Let's pick a few bets at once.

The 5-3 win in Game 2 of the series was Tampa Bay's seventh consecutive home win over Baltimore in the regular season. The Orioles are one of the Rays' most comfortable opponents.

The best thing about the Rays in game two against the Orioles was catcher Francisco Mejia, who had 3 RBI, including a two-run home run in the third inning.

Tampa Bay manager Kevin Cash designated the experienced Corey Kluber as the starting pitcher for Game 3 of the series. The 35-year-old pitcher spent last season with the New York Yankees and finished the championship with a 5-3 balance in 16 starts and an ERA of 3.83.

Last season, Baltimore lost to the Rays in 18 of 19 games. I wonder if an even worse result is possible. One of the many intrigues of the American League East's most powerful division is whether Tampa Bay and Baltimore will go 19-0 in the season series.

Tyler Wells will pitch for the Orioles in Game 3 of the series. The 27-year-old namesake of the famous science fiction writer made his MLB debut last season, finishing the championship with 2-3 in 44 games, none of which the pitcher started, and an ERA of 4.11.

The Rays beat the Orioles in both of their starts in the current regular season.

The rivals traded wins in the 2022 preseason in March.

The first two games of the series showed that the class of the teams at the moment is not comparable. Tampa Bay far from accidentally beat Baltimore all but one game last season. In the new championship, the final score of the confrontation is unlikely to differ much.