Tampa Bay Rays vs New York Yankees Prediction: odds are about even, but Yankee's victory is quoted higher 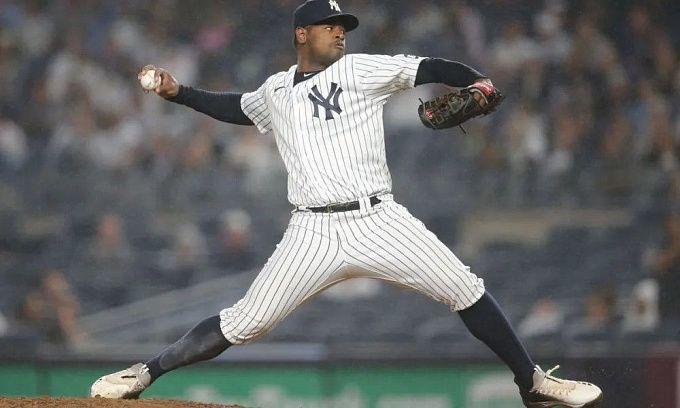 The Yankees are incredibly strong this season, so one has to go extra mile to beat them. In game three of their home series, Tampa Bay finally succeeded. Kevin Cash's team conceded 1 run early in the game, but managed to keep it like that till the end, and by the end of the game they scored one run each in the 6th, 7th and 8th innings. Randy Arozarena, Yandy Diaz and Manuel Margot each scored an RBI in a 3-1 victory; Colin Poche had his first save of the season. Heroic win for the Rays.

Shane McClanahan will pitch for Tampa Bay in the final game of the series with the Yankees, 4-2 and a 2.06 ERA.

After losing game three of the series to Tampa Bay, the Yankees are still ahead. Even after losing game four, Aaron Boone's team will be tied for the lead, a pretty good result for the road series.

In game three at Tropicana Field, New York botched the at-bat, scoring only one run, also in the 1st inning. Despite winning game two, the Yankees did not attack in the best way either, finishing the game with two runs scored (2-0). Perhaps the absence of Giancarlo Stanton, still on the injured reserve list, contributed to the situation.

Luis Severino will pitch for the Yankees in the upcoming game, 3-0 and 3.02 ERA.

The score in the season series is 2-1 in favor of the Yankees.

Tampa Bay is the bookmakers' favorite to win the game. The factors in favor of such an outcome are the superb McClanahan on the pitcher's mound for the Rays, the 2-1 score in the series in favor of the Yankees, the Yankees' lack of Giancarlo Stanton. But there are a lot of factors in favor of New York as well – an excellent pitcher Luis Severino, the team's overall skill and well-deserved leadership at this point in the American League. The Yankees have someone to hit without Stanton. In addition, Aaron Boone's team has won all 4 games this season while being the underdog to the bookmakers.

Prediction: a win for the New York Yankees.