Content
To top
1.
Will it take long for Washington to rebuild?
2.
Did you give up on the Mets?
3.
Head-to-head encounters
4.
Expert Betting Tips
Users' Choice
12 200 USD 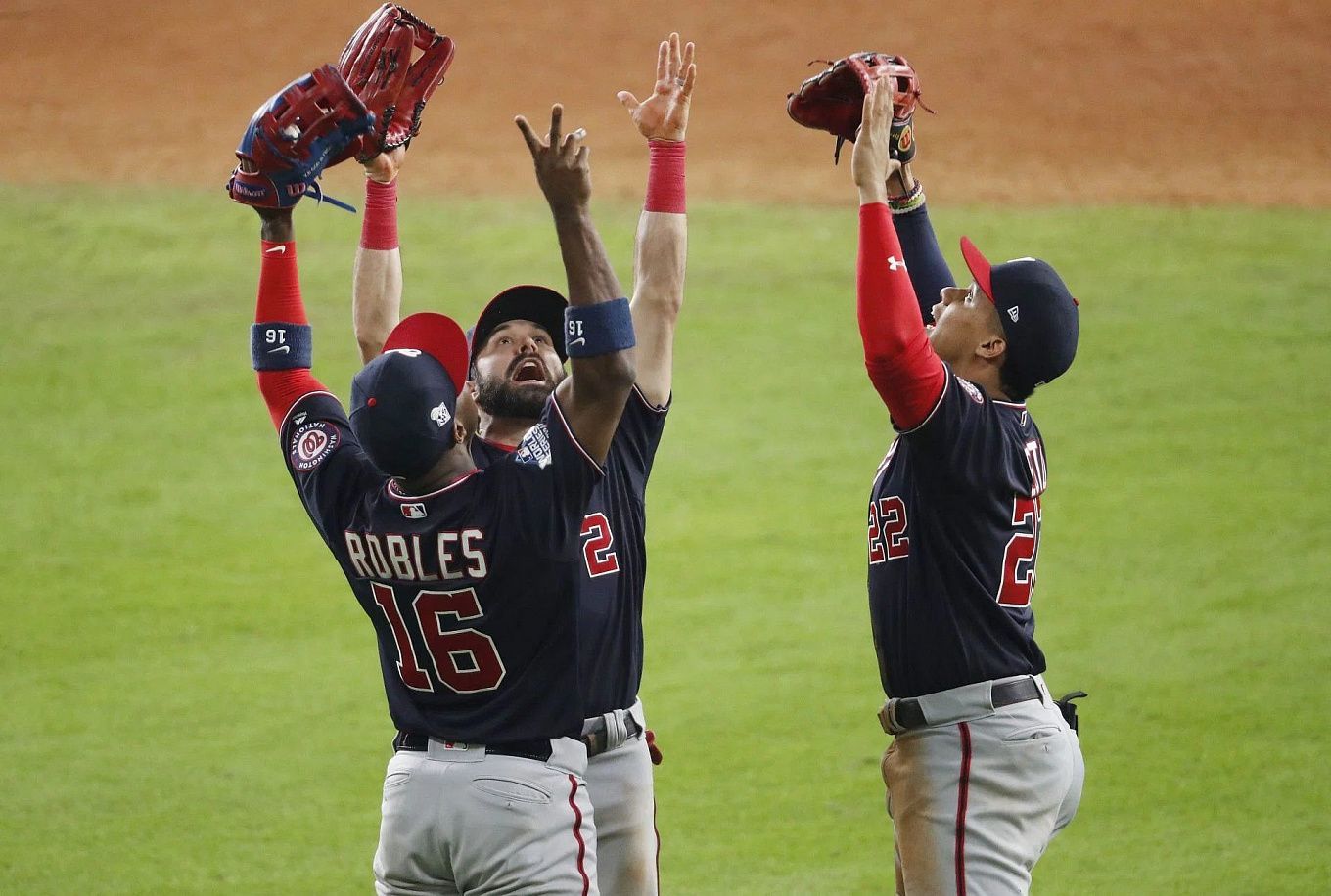 Washington lost their last championship and will start the new one at home against the New York Mets. Will the Nationals be able to get off to a good start? Let's pick a few options to bet on at once.

Will it take long for Washington to rebuild?

After winning the 2019 World Series, Washington has not made the playoffs for two straight seasons. Last season, the capital team finished as one of the league's top underdogs with a 65-97 balance.

After losing several key players, including legendary pitcher Max Scherzer, to deadline last season, Washington embarked on a rebuild. The team apparently plans to build around Juan Soto, who is just 23 years old. So it seems that we won't see the Nationals among the favorites for a long time to come.

Patrick Corbin will pitch in the upcoming meeting. The 32-year-old pitcher had a disappointing 5.82 ERA and a disastrous 9-16 win-loss balance last season, as did the rest of the team.

Did you give up on the Mets?

Last season, the New York team didn't fare as badly as Washington, but also failed to make the playoffs, finishing the regular season with a 77-85 balance. And while the Nationals deliberately gave up on the fight, the Mets were counting on a serious challenge. However, another disappointment awaited the star-studded team.

The starting pitcher for the first game in Washington is 26-year-old Tylor Megill, a sophomore who finished 18 starts last season with a 4.62 ERA and a 6-8 win-loss balance. Jacob DeGrom is still injured, but will return to the field soon.

The rivals have met four times in the 2022 preseason and have beaten each other 2 times each.

The New York Mets are a much more ambitious team than Washington right now. But betting on the Mets is often more risky because they have been very unstable in recent seasons. Plus, there's no telling how good a pitcher Megill will be. Washington's offense could very well outplay him more than once. The Nationals themselves are also likely to miss a lot – Corbin's performance last year and results in the 2022 preseason leave no doubt about that. The prediction, in general, is Total Over here.