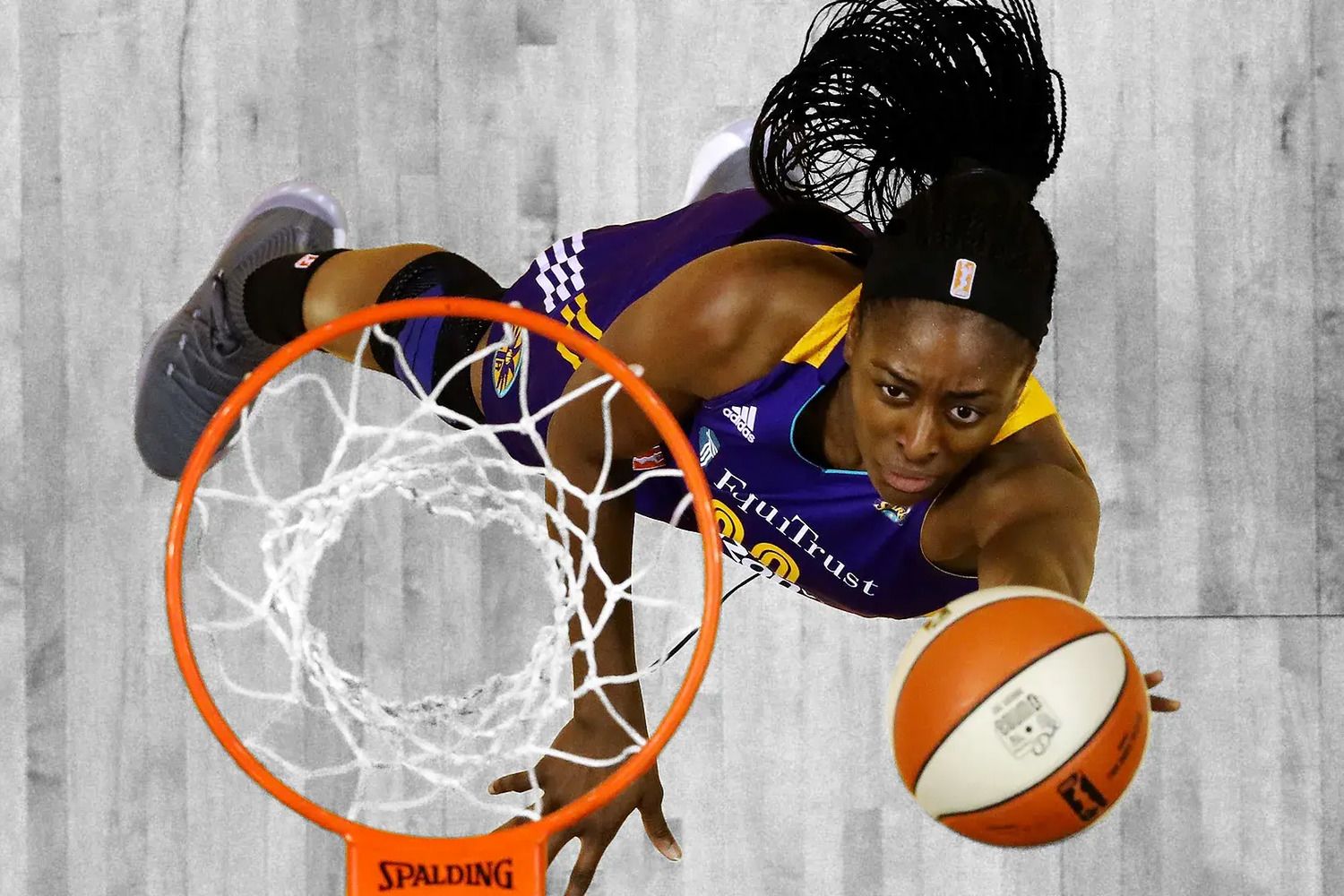 The WNBA has begun and we have already seen some teams play at a high knack. This is the way of the league in which you can see some top-notch offense, distribute the ball around, and we also have some tremendous athletes. To continue the trend, Atlanta Dream will host the Los Angeles Sparks. The Dream won 61:56 in the last game as rookie Rhyne Howard topped the scoring charts for the team with 16. On the other hand, the Sparks defeated the Fever 87:77 in the last game as Liz Cambage posted 22 points and 12 rebounds. Can the Sparks continue their terrific start?

Rhyne is the Dream Player

Forget the offensive end, it was the defensive end where Rhyne was proactive in the last game. Although she is listed as Guard, her length and athleticism make her play defense like a wing as she is able to negate heigh advantages. She shot just 4/15 in the last game and had some strange possessions, but the rookie’s defensive activity surely is a great sign. However, it must be noted that the Dream faced a short-handed Wings team that itself shot waywardly.

To be honest, on the offensive end, I am torn that if Rhyne doesn’t show up big then from where will the Dream find their groove? Erica Wheeler is one of the best ball-handlers but shot a mere 4/13 from the field and Nia Coffey is also not an assertive offensive player. This is why Cheyenne Parker who shot 4/11 in the last game will need to step it up. Monique Billings had a strong rebounding night with 14 rebounds but can he answer the team’s offensive woes?

Sparks have a lot of plays

The Sparks saw Liz Cambage take advantage of her size as she nailed a 20-10 double-double in the middle. She looked active defensively and she surely has worked on her fitness, something I didn’t acknowledge in the last write-up. The Sparks have looked like a disruptive perimeter defensive force and especially Brittany Sykes, who is an exciting open-court player has begun the season with a mission. The Sparks have inflicted 17+ turnovers, twice in a row.

And then you have Nneka Ogwumike, one of the most polished post-players and someone who knows how to get her job done as an offensive player. Jordin Canada didn’t have a 20+ points like she did in the opener but her driving and playmaking have been on-point. Chennedy Carter and Lexie Brown look like solid pick-ups too. The Sparks have a versatile scoring line and although their outside shooting is a question mark(1/10 from three in the last game), their driving game looks unmatched!

Points Range: The trouble for the Dream without Tifanny Hayes is that they lack dependable options that can score in the open-floor situation. The Dream forced their shots in the last game and lack a sustainable pivot player as well. Talking about a pivot, the Sparks have a blessing in the form of Liz Cambage and it was the type of player that the Sparks missed last season. The Sparks lack serious ammo in terms of outside shooting but their inside scoring can top the charts this season. The Dream will need to be careful moving the ball around as the Sparks have shown they can get their hands on the ball as much as they like. I believe the Sparks will force an uptempo game again and the points range looks to be 150-160.

Prediction: The Dream are missing Tiffany Hayes and it is difficult to see how they will get an efficient offense, lacking in shot creators. Rookie Rhyne Howard is a promising player but she will need to be more efficient, however, one game is a small sample size. On the other hand, the Sparks have veterans who know how to get it done and I’d consider them the favorites here. I believe the Sparks will win this 87:70.