Dallas Wings vs Atlanta Dream: Two teams with depleted rosters, a tough one to guess! 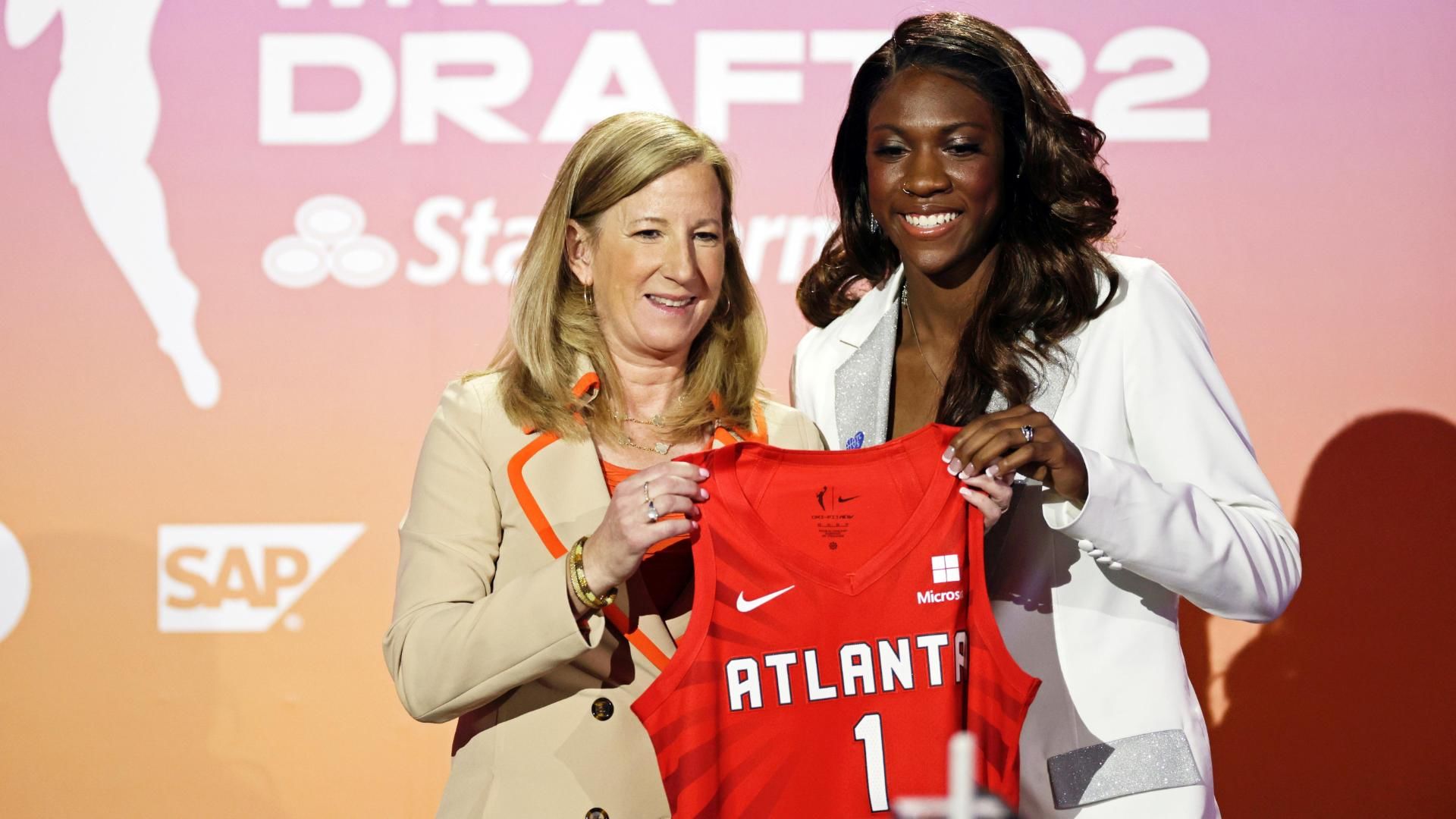 WNBA has been in its full works and we have already seen some exciting battles. As we move into the early parts, there are still clear favorites but we can see some teams rise up in the ranks. And in these two of those potential teams in Dallas Wings and the Atlanta Dream will meet here. The Wings made it to the Playoffs but somehow were blown out by the Chicago Sky and on the other hand, the Dream finished as the second-worst team last season. Can the Wings make something out of this season?

I don’t see any huge change in the Wings’ roster composition this season. They drafted Veronica Burton and as a rookie on the defensive end, she has shown a lot of promise but needs offensive output. Of course, Arike Ogunbowale set the stage on fire but she has huge shot-selection issues and can have the tendency to take tough shots, shooting around 38% but her 37% from three surely sparks a lot of hope for the Wings’ fanbase.

Marina Mabrey had a strong season last time around and she has shown that she can have a sound season on the offensive end. Allisha Gray is a terrific rebounding guard while the duo of Satou Sabally and Isabelle Harrison bring in beautiful rebounding. Kayla Thornton is also bringing strong rebounding and there are multiple rebounders in the squad but the Wings need to be more consistent offensively this season. Teaira McCowans’ strong presence in the middle can transform the team’s fortunes.

Dream brought in rookie Rhyne Howard and trust me, she has one of the smoothest three-point shots in the league. Howard can be the one who transforms the fortunes of the Franchise. Tiffany Hayes can form a strong pairing alongside Rhyne and these two can make the Dream an effective three-point shooting team. But the trouble is how will the team establish a consistent scoring from the Guard to the Center position.

Erica Wheeler had a strong season last time around and her ball-handling abilities were huge last season she will be in play for a big night yet again. The trio of Hayes, Howard, and Wheeler made a strong combination with multiple shooters, and ball-handlers, and the passing game can be harnessed as well. Monique Billings will need to have a strong season because getting the rebounds can be a problem for the Dream.

Points Range: The Wings are without their key players and their major scorer Arike Ogunbowale is missing, which will put pressure on Marina Mabrey, who has shown great composure and she can be in for a huge night. For the Dream, Tiffany Hayes is out, this puts pressure on Rhyne Howard and Erica Wheeler to get it done on the offensive end. Both teams are short on scorers, to be honest, and it will be interesting what combinations the coaches put on the drawing table here to get the wheels going. I believe this will be a rather grind-out affair and the total points range can be 150-160

Prediction: This is not an easy one to predict. While the Wings are short of their scorers, the Dream seems to lack the overall balance. A lot for the Dream will hinge upon how rookie Rhyne Howard performs and I place my trust in her to have a strong opening season in the WNBA. Overall, I believe the Dream may sneak out an 84:74 win. The bookmakers suggest otherwise but I still think the Dream can eke one out here and will take them a handicap of +6.5