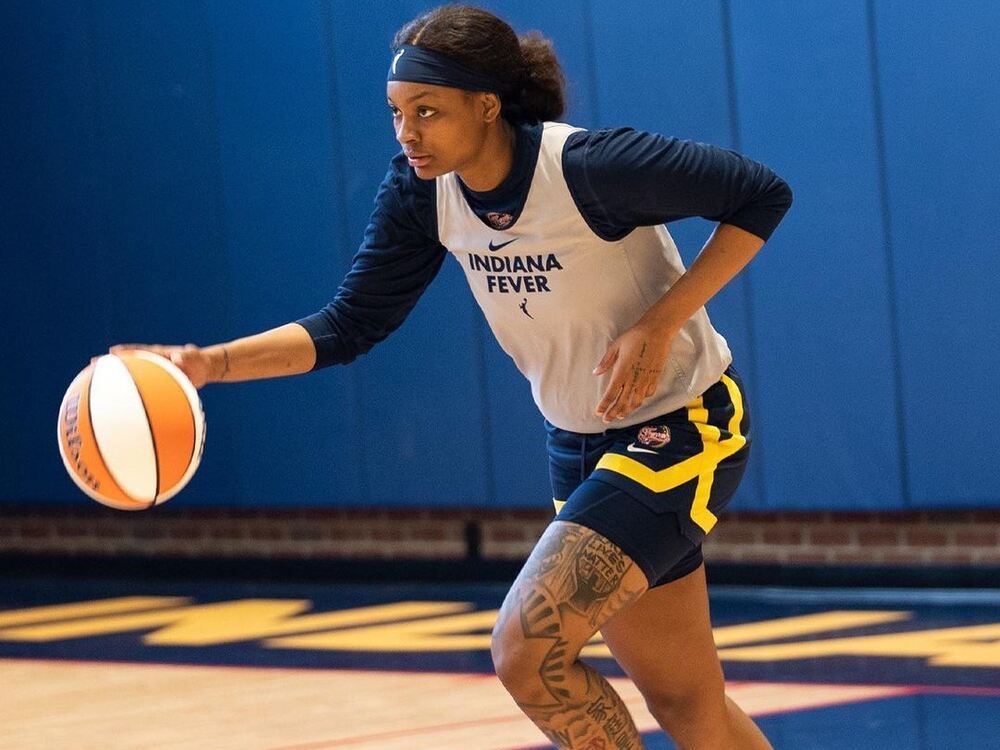 God, I love the WNBA! High-intensity defense, brilliant shooters, high-quality drivers, rebounders, and a lot goes into making the WNBA game. Anyway, the season is well on its way and we have seen some incredible clashes already. In this game, Indiana Fever will host the Minnesota Lynx. Fever lost the first two games and has a lot of work to do, especially on the offensive end. Meanwhile, the Lynx has also struggled in the first two games and without Napheesa Collier, they look significantly weakened on both ends of the floor. Which team will get the first win of the season?

The Fever’s decision to draft NaLyssa Smith, Emily Engstler, Destanni Henderson, and Queen Egbo, with Smith especially being an impressive presence so far. NaLyssa has shown tremendous acumen and did a great job in terms of offensive talent while also being a high-utility defender and rebounder. Emily Engstler has been big off the bench while Queen Egbo has shown a lot of potential too.

However, the guard positions have been a question mark, and Kelsey Mitchell, for all her offensive talent and tremendous footwork has been struggling to shoot a high percentage. Tifanny Mitchell has been off her game. One great surprise was the play of Destanni Henderson in the last game who nailed 19 points and showcased both inside and outside moves. Will she be able to stabilize the guard position? At the moment, the Fever looks raw.

Two games in, the Lynx are surely missing their sparkplug Napheesa Collier, who may not even play this season. Not having lefty wonder Kayle McBride means the Guard position is also highly compromised and shooting woes were common in the start. The Lynx has shot awfully in the first two games but the play of Jessica Shepherd has been impressive thus far, however, much more is needed out of Rachel Banham and Bridget Carleton.

Aerial Powers shot just 2/13 in the last game and with the way things are going, she will need to up her game definitely. The Lynx scored just 4 points in the second quarter of the last game and they have had such cold quarters rather way too much. Sylvia Fowles for her all her inside scoring, rebounding, and defensive talent can’t get it done alone and at this point, someone from the Lynx will need to put their hand up.

Points Range: Both the teams have faced their fair share of trouble on the offensive end and they have not been able to establish a running game thus far. The Fever has way too many young players while the Lynx are missing their key pieces. On the defensive end, the Lynx has been struggling for most parts while the Fever despite showing discipline needs to tighten things up inside. For the Lynx, there has been a severe lack of three-point shooting while Fever did a much better job in the game against the Sparks. This can be a low-scoring game considering both teams’ struggles so far. I see this game in a 140-150 points range.

Prediction: Not an easy one to predict considering both teams have lost in the first two games but the Fever has at least kept it close. The experience of Lynx is much more than the Fever but the young blood of Fever has shown that they are ready for primetime action. I believe the Fever will have a much better effort on defense and Kelsey Mitchell will heat up for a big night. That is why I believe they will win this game 77:70.