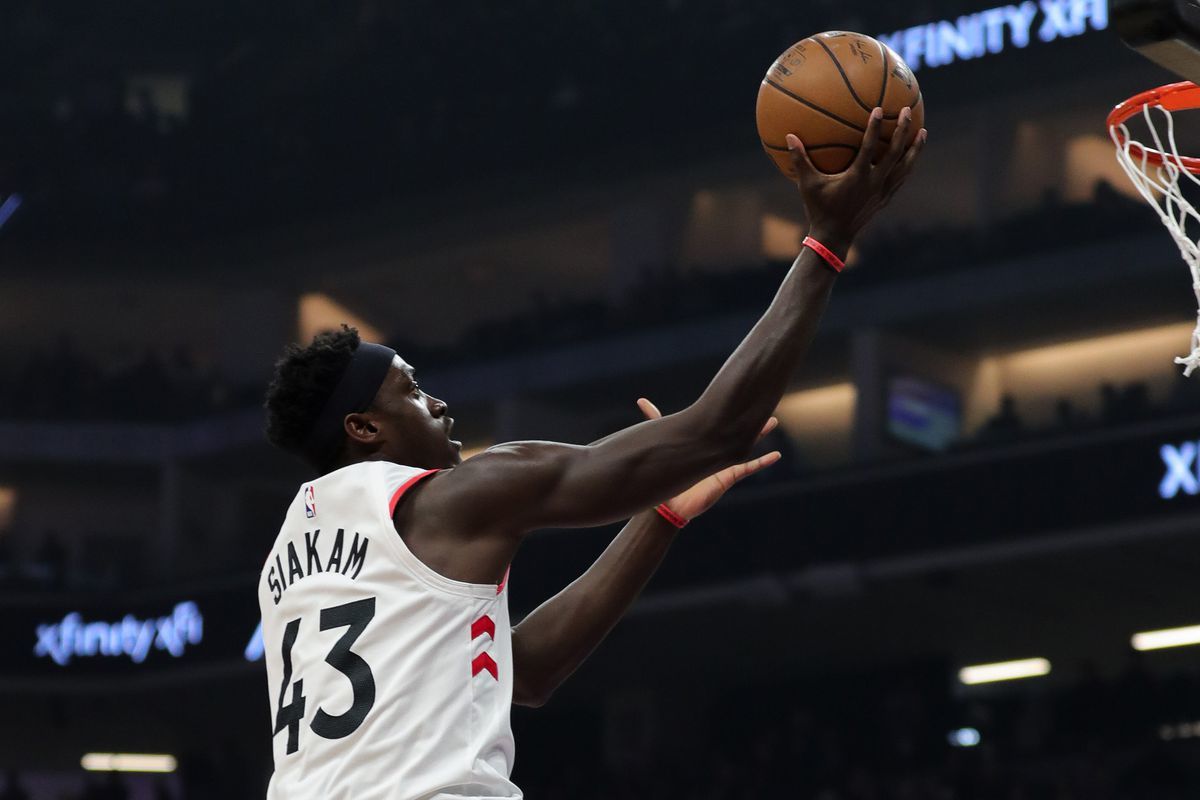 There is this thing about the NBA fanbase that has frustrated me for quite a while. Most of the fans I have come across think that winning the championship is the only thing that matters and well, it is the win the ring or bust. But the fact is that the rest of the 29 squads will not win the ring during a season and well, since each team plays 82 games during the Regular Season, a lot of their accomplishments can be diminished. For me, the NBA championship is the least interesting time because as a writer who engages on a daily basis relating the dynamics of various teams, it feels lonely not gauging at most of the teams by the time Playoffs arrive. I like the Regular Season because you have a lot of teams to look at and different styles at play. Anyway, let us now talk about this game between the Atlanta Hawks and the Toronto Raptors in an Eastern Conference affair.

The Hawks have won 24 games and lost 25 games, but that is a big improvement since mid-January. Atlanta has won seven in a row and six of those wins have been on the home floor. On the other hand, the Raptors have won half of their last six games, and overall they have 24 wins and 23 losses, which is an improvement since last season. Hawks heavily depend upon Trae Young who leads the squad in points and assists, playing at an elite level during most of the nights. The Hawks turned their season around when they beat Bucks and since then most of their wins have been in blowout fashion. Meanwhile, the Raptors play close affairs, and rather than blowing teams out, their games go to the last minute more often than not, hey, they played a triple Overtime game versus the Heat! Will the Hawks blow out the Raptors or will the Raptors come up with something special up their sleeve? For my game total and result prediction, jump to “Expet Betting Tips”.

Hawks have been firing, the Raptors need a streak now

Hawks have taken advantage of the long home-stretch and well, winning six in a row at home was a must. The team had a terrible start to the month and till the middle of the month they even struggled to win on their home floor. After losing three in a row to close out December, Atlanta lost six out of their eight games, and well, slumped to a poor 17 wins and 25 losses record, even out of the Play-in contention. But just like last season, the team recovered the will to win during the midseason window and had the team not been on a seven-game winning streak right now, many people would have called out the management to make some trades. Then we must ask, what changed in the second half of the month?

Trae Young was playing at a high level even when the team was losing and continued to be red-hot, so yes, that is of course a major reason but then the team developed better defensive chemistry and the return of Hunter solidified the wing position and then Gallinari also hit a much-needed hot-stretch off the bench. John Collins has been having another solid season at the big Forward position while Capela’s return has bolstered the defense. Huerter, Bogdanovic, and Okongwu round off a solid unit and the Hawks may have hit one of those phases that propelled them to the Eastern Conference Finalst last season.

Raptors have the fight

Raptors have done well this month compared to the last season. Toronto went on a six-game winning streak to begin January and unlike Hawks, they had a stronger start to the month before suffering some losses, Then the team lost four out of the five games, and well, most of the losses were by four-five points as the team pushed opponents to the brink. After that window, let us now come to the most recent five-game window, the Raptors have claimed three wins, including a three Overtime affair. Well, Toronto has been in close games this month which is the way that the Mavericks found their spark and built chemistry. Will it be the same for the Raptors?

Toronto Raptors have done well compared to last season and what has changed? Well, rookie Scottie Barnes has injected energy on both ends of the floor and his hustle has improved the Raptors effort this season. Meanwhile, Fred Van Vleet and Gary Trent have done in tandem and the Raptors have built a solid core. Siakam has been an all-around presence at the big Forward. Meanwhile, OG Anunoby has improved as an isolation scorer and well, he has always been an effective defender. Chris Boucher and Precious Achiuwa have been solid in the middle but yes, the team lacks depth at the rest of the positions, and if they had a dependable wing or guard off the bench, I think they could have had a 29-18/30-17 record.

Points Range: On average, Hawks have been a better offensive team than the Raptors since the beginning of the season. They have been able to score 110 or more in most of the games even when they were losing so yes, Atlanta has been one of the elite offensive squads this season largely due to the influence of stalwart Trae Young. On the other hand, the Raptors usually figure in the 98-105 range and well, that is not the way to go against elite offenses. However, they have shown the ability to go past 110 these days, however, for me even now a 103-107 range looks more of the norm.

Anyway, defensively, the Raptors have contained teams in the 103-105 range quite a bit and on average, they have been better than the Hawks. However, the Hawks have improved considerably on the defensive end, holding opponents' to 90s and even early 100s but I believe in the long run, they do concede 110+ quite a bit. I have a strong feeling that the Raptors will come guns blazing on the offensive end while the Hawks will continue their usual rhythm but lose steam during second or third quarter. I feel the points range is 210-220 here.

Prediction: Hawks are the favorites here because of their strong home stretch and how they have dealt with even tough teams recently. Trae Young can give any defense multiple troubles and well, even if you are on your A-game defensively, this creative guard can find out ways to take the game away from you. But I think the Raptors will come to prove a point here and they will continue getting three-four games above the 50% win mark from here on. I see the Raptors winning this game 111:104. I feel this is definitely a risky pick so rather than going for a flat-out winner, I’d peek into team totals/overall total.