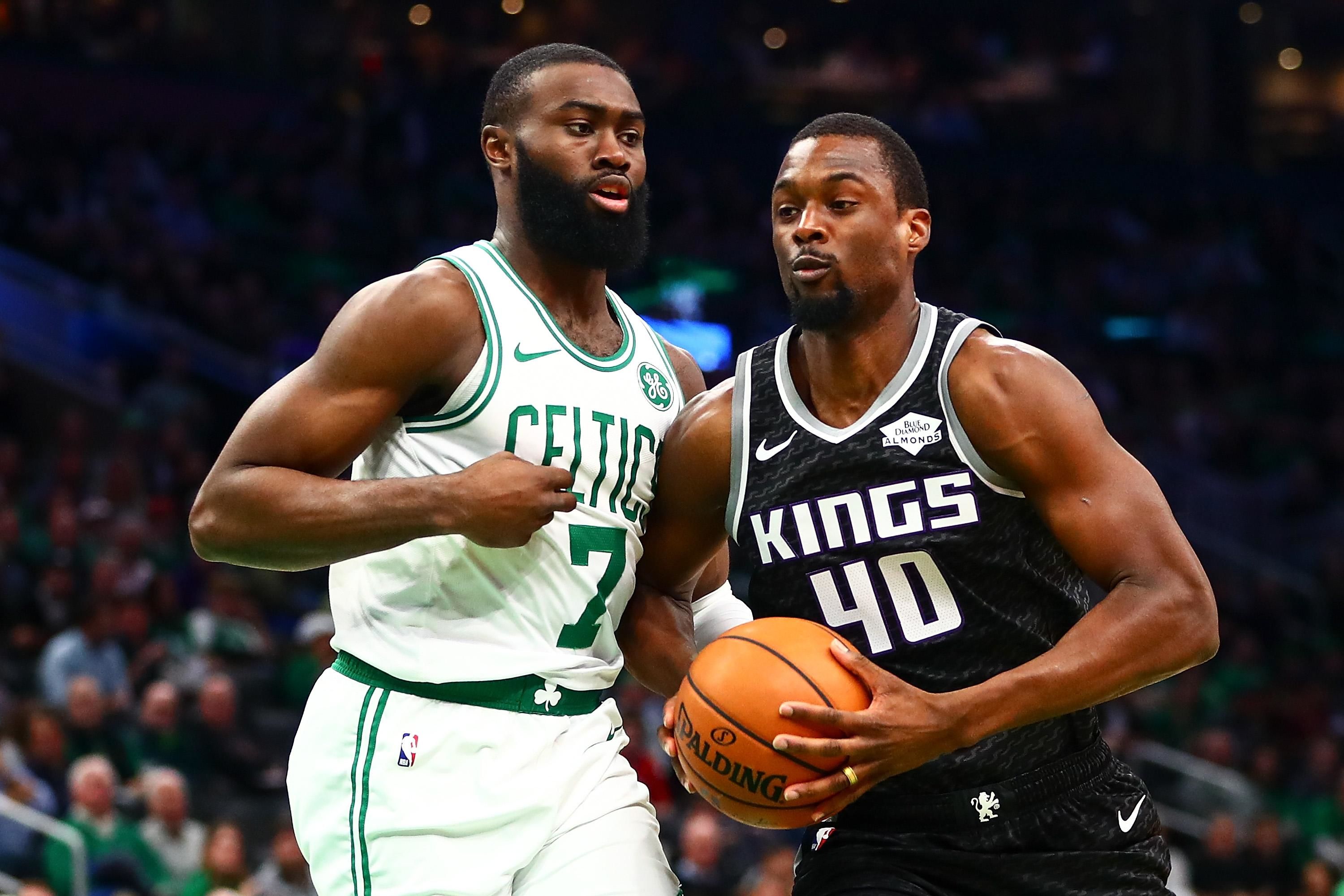 NBA betting is a heavily tricky affair and well, the midseason window has made it even trickier with varied results. However, most teams establish a specific type of rhythm and carry it over the current window and that is largely due to the teams developing certain habits and setting a particular agenda. As the season progresses, some of these teams keep coming back to the same old theme and well, this is why it is important to start strong by the December window. Two such teams, who have been pretty much similar results from the beginning of the season in Boston Celtics and Sacramento Kings will clash in an East-West tussle.

The Boston Celtics have won 24 and 24 losses this season and they have been unable to go near the 60% record. The team won the last game 116:87 versus the Washington Wizards but lost two in a row before that. On the other hand, the Sacramento Kings have continued to play like they have for more than a decade, winning just 18 games and have compiled 30 losses. They are on a three-game losing streak which continues the way they have fared all season long, unable to get close to the Play-in Tournament standings. Anyway, for Boston, this has been the way things have gone since last season and the Celtics continue to underwhelm. The Kings, well, not much is expected out of them since they have just not figured out a way to even get in the Playoffs for 15 seasons and counting. Can the 50% win team Celtics figure out a way to beat the vulnerable Sacramento Kings? For my game total and result prediction, go to “Expert Betting Tips”. For my player-based predictions, jump to “Player-Performance Prediction”.

Celtics’ inconsistencies, Kings have been underwhelming

Inability to get big winning streaks

Boston Celtics have had two so-so seasons in a row now and despite stacking up talent, they fail to deliver many times as much as expected from them. The Celtics have seven wins and five losses during January, and that is a decent return but it can be much better considering the base of the team. The Celtics’ maximum game winning streak has been three and they have been unable to go on those 4-5 games winning streak that are necessary to seize momentum to push towards a 60% win record and the Celtics have won 50% of their games since the last season.

Celtics keep losing to teams like Spurs and Trail Blazers, a factor that has been decisive in the way they have fared this season. Teams like Cleveland Cavaliers who have fared better than Boston this season have defeated these under 50% win squads this to gain steam but Celtics keep losing to sub-par squads and that has been one of the major reasons why they are unable to craft lengthy winning streaks. I think the overly simplified isolation style largely propelled by Tatum and Brown, but the overall scoring balance hasn’t been up-to-the-mark. Can the Celtics find better team chemistry soon?

Kings have set another poor template

Seriously, the Sacramento Kings have not generated any confidence in the fanbase yet again and they keep going on losing streaks time and time again. There are numerous times this season when Sacramento has been on a four/five game losing streak and with the way things are going, the team hasn’t generated the promise to make a push towards the Play-in Tournament. The Kings have been rebuilding for a long time now and to be honest, it can’t be even called a rebuild anymore, there is a limit to how long you can refer a team as the rebuilding squad.

Sacramento has a talented backcourt rotation with Fox, Haliburton, Mitchell, and Hield, while at wing Harrison Barnes has done decently again, along with Richuan Holmes in the middle, whose impact has diminished compared to last season. The offensive side of this team has been impressive this month, as the team continues to pour in points but defensively, the Kings haven’t shown the discipline that is required throughout the season. Terance Davis continues to impress with his scoring and Bagley III has been decent too, but the team needs to fix the defensive end.

Assuming these players are healthy, these are my player-based predictions:

Points Range: The Celtics have usually scored 99-105 points a game usually but yes, they have sometimes gone past 110 this month but overall, even if they had 116 in the last game, this is not the trend by any standards. On the other hand, the Sacramento Kings have dipped in 125 or more in four of the last five games, going through their best stretch offensively all season long. Defensively, the Celtics have been a tad inconsistent, giving away 104 or more regularly, during some games holding teams around 101 but have allowed 109 or more in two of the last three games. Meanwhile Kings have been one of the worst defensive teams this season, conceding 130+ in the last two games and usually letting teams cross the 111 points mark. I think the Celtics will hold the Kings around the 113 mark while they will score around 120. The Total Points Range here seems to be 230-240.

Prediction: These are the type of games that Boston Celtics need to win to make sure that they press towards a 60% win mark, because they have lost to struggling teams rather way too much. I think the Kings will come firing out of the gates on offense but will lose steam as the game will come to the closing moments. I see the Celtics coming in with a strong performance here, winning 119:111.