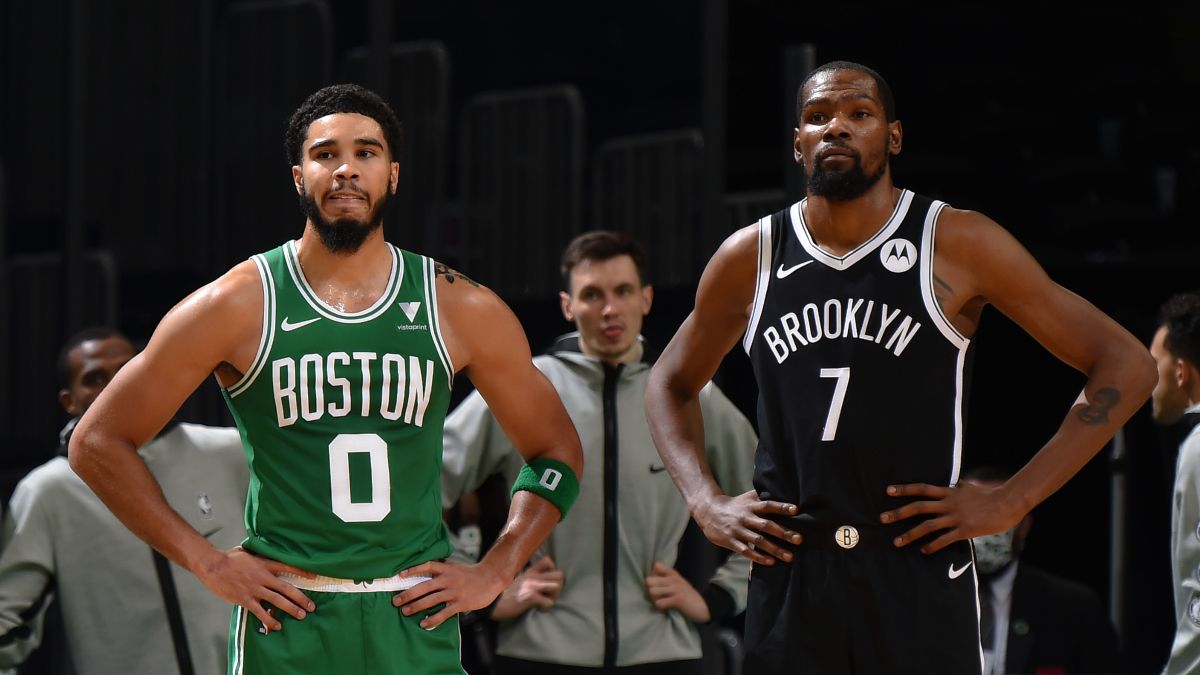 In this game, the Boston Celtics host the Brooklyn Nets in an inter-conference match-up. The Celtics have won 10 out of their 18 games while the Nets are first in the Western Conference standings with a stellar record of 13-5. For an overview of the match-up, head over to the “Notes” section.

Top rankers hold them to the ground: Celtics have lost three out of eight against the teams with winning records. The struggle against these squads often comes late in the game and the team gives away big leads due to some ill-advised shot selection. This was a theme last season as well and sometimes the team chemistry looks wayward for Boston. The Celtics need to hold their own against big-time squads if they have to build something special this season.

There are a lot of options: While Tatum has scored 30 or more in the last three games, he does have some shooting woes against teams with superb defense, something that he didn’t face in those three games. However, Tatum is a constant 25-35 points scorer so he is always a threat in isolation situations. If we talk about other scorers, Smart, Schroeder, and Horford can all chip in with around 15 points consistently while when Brown is healthy, he is more than capable of hunting down 25 points or so on most nights. The team is loaded with options but tends to take tough shots at times.

Durant-Harden blitz: Kevin Durant leads the Nets in scoring and has no trouble putting up 25-35 points every night. With James Harden running the point right now, easy baskets are also in abundance. Patty Mills brings perimeter shooting while LaMarcus Aldridge has also been providing 10-15 points every game in the middle. Having two all-around offensive players like Kevin Durant and James Harden enables the Nets to mount up an offensive blitz and with two future Hall-of-Famers in the team, Brooklyn enters with a whole lot of edge night in and night out.

A look at the metrics: The Nets rank among top-ten teams when it comes to points per game and stacks around 108.8 points on average. In terms of defense, teams have shot only around 43% against Brooklyn and that is why the Nets’ record is shining right now. So far, the Nets have shot 6.5% better from the three-point line than their opponents while making two more on average. It feels like that it is the advantage from beyond the arc that has been the biggest difference maker so far as Brooklyn can present a number of challenges from both sides of the floor.

Points Range: Considering how the Nets have performed recently, they can score around 110-120 points on a regular basis. The Celtics can also get a lot of options going on that end and considering how they will play at their home floor, they can also get in a similar range. But taking both defenses into account, the overall range seems to be somewhere between 205-215.

Verdict: With Jaylen Brown struggling with an injury, the Celtics can lack some ammo at home. However, they can’t be underestimated with their guards able to score regularly as well. Still, the Nets have been better this season and can notch one away from home.