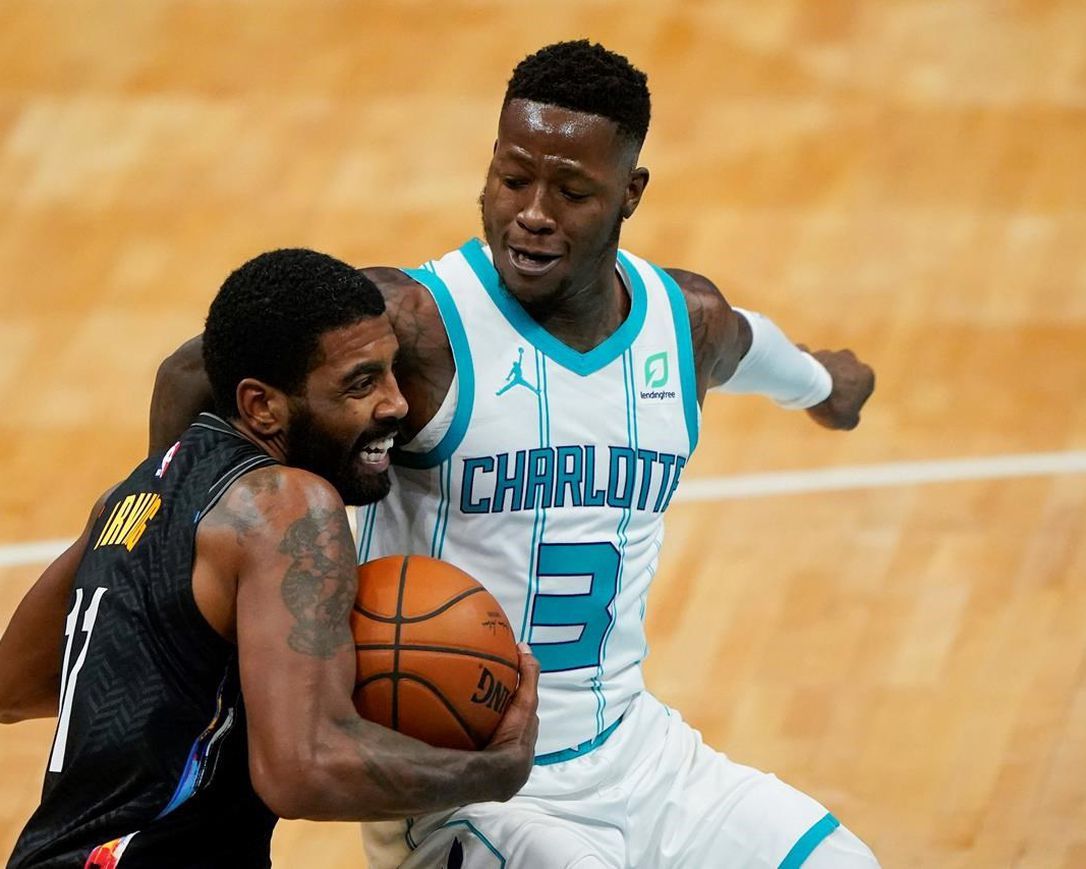 NBA betting is a tricky affair and this is understandable since each team plays 82 games and this season has now moved on to the Playoffs window. As the window nears, we are going to see desperation from multiple squads because, hey, playoffs spots are at stake after all. The Eastern Conference has become highly competitive this season and getting in the Play-in tournament may require a record of at least two or three games around 50% win mark. This has become incredibly difficult in a Conference where numerous times have been seen a rise. And in this game, the Charlotte Hornets and the Brooklyn Nets will clash here.

The Hornets have had an up-and-down season. Till January, they lingered around the 56% win mark but have fallen since then and now they are struggling to even reach the 50% mark. They remain in contention for the Play-in tournament and if they don’t reach the Play-in stage, this will surely be a disappointing season considering how the team began and was in a shot to finish in the top six. On the other hand, the Brooklyn Nets have struggled to make ends meet recently and after reaching the top of the East in December, they have slipped to as much as ten places in a matter of two months. Kevin Durant has been the only consistent player perhaps alongside LaMarcus Aldridge, however, it will take a lot from others to figure it out. Ben Simmons may make his debut in around a week and they desperately need a two-way player alongside KD. Both the teams that meet here have a 32 wins and 33 losses record, can the Nets snap their four-game skid against the Hornets? To learn my game total and result prediction, go to “Expert Betting Tips”. To know my player-based statistics prediction, jump to “Player Props Prediction”.

Two teams looking to go up the 50% Mark

The eighth-tenth place battle has heated up in the recent window as the Hornets and the Nets have a similar record while the Hawks are just one win behind these two. The Wizards are trailing these three but a winning streak can flip them up in the contention too. As of now, the Nets, Hawks, and Hornets are likely to finish in the eighth-tenth positions. If you ask me, I believe there is a run in the Wizards too so this is high time that these teams go on a huge winning streak. The Nets have Kevin Durant who will be pained to see Brooklyn in such a state and we may see him go for a big scoring run to wrap up the season, however, the Nets need more from Seth Curry and others to fix their issues. On the other hand, the Hornets have won two in a row and this is a great time to get on at least a five/six-game winning streak. So, how will these two play here?

Upcoming schedule and recent problems for the Nets

The Nets have to play 11 out of their next 18 games at home so that is a huge plus. Apart from that, the schedule has a “Moderate” difficulty(in my opinion) and if KD remains available for most parts, the Nets are highly likely to seize at least a ninth rank in the standings. However, they do need Ben Simmons to get out of the bind if the team fails to make the seventh spot as it will mean winning multiple games to advance. One of the recent problems for the Nets have been inefficiency and inconsistency from players other than Durant and Irving, can the team address it?

Unlike the Nets that are highly reliant on just two players to accumulate most of the offense, Charlotte has diverse options and this is why it is surprising to me how much they have struggled since January. Their tendency to shoot too quickly into the shot-clock was playing well earlier but lately, their shot selection has been iffy. Like the Nets, the Hornets will have to play 11 games at home out of their next 17 games. The schedule for the Hornets is also moderate and they’ll need to win at least eight or nine games to get through especially if the Wizards figure something special with Porzingis in the mix.

Points Range: Both teams have quality isolation players and the Nets can pounce on high-quality defensive teams with Irving and Durant in the mix, both players who can put up points in bunches in different stretches. On the other hand, the Hornets have even more quality isolation players, and their bench can also put up big-time points regularly. The Hornets have scored 119 or more in four out of the last five games which is not a surprise at all. On the other hand, the Nets’ offense will only improve with Durant back in the mix and I believe they will score 110 or more with higher frequency compared to when he was out. On the defensive end, both teams can showcase struggles from time to time. I believe both the squads will at least score 112 points here. I believe the total points range here is 240-250.

Prediction: The Hornets look deeper than the Nets but the Nets have two game-changing players in Irving and Durant. The Nets have been struggling on the defensive end and that seems to be the bigger problem even with Durant back. The team’s defensive balance and PF/Center can be further hurt with Aldridge out. The Hornets have a better offensive balance but their tendency to not figure out the shot selection has hurt them a bit. Overall, I believe the Hornets will have a strong game here and fend off KD and co with a 124:119 scoring line.