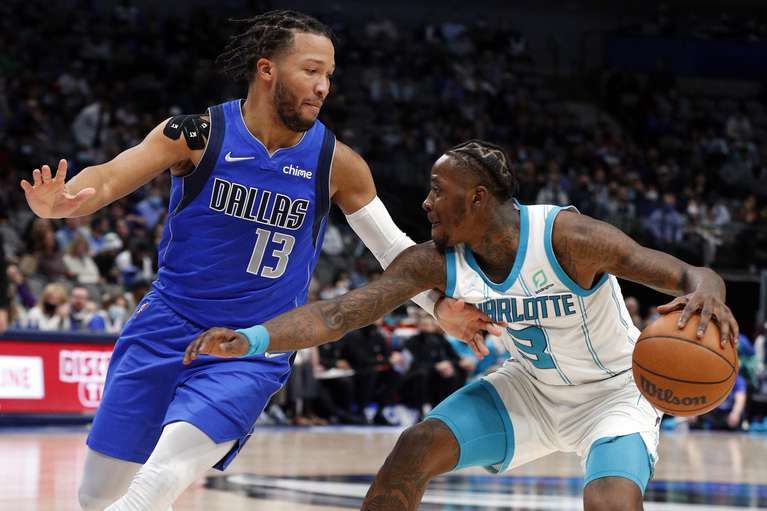 NBA betting scenario has been testing the bettors, predictions, and the fantasy lovers since the beginning of the season. Now as the season is moving towards the Playoffs, we are delving into a tricky territory as various teams have picked up heat and some title contenders are now suffering an injury bug. This is the way of the league since the beginning and we see a lot of ups and downs considering it is a long season. And the Charlotte Hornets have suffered a lot of ups and downs and they are in a tough game versus the Dallas Mavericks.

Hornets have their work cut out

The Hornets were five-six games above the 50% win mark around early January but since they have suffered some big losses. However, they have played an improved brand of basketball recently, winning three straight games and with four more games on the home floor, they have a chance to make further gains. They are in a tight race for the ninth spot versus the Hawks in a race that can do down the wire as the Regular Season will come to an end. With shot creators like Ball, Bridges, Rozier, and Oubre Jr., the team can be much better than 50% win squad and they really set themselves back after horrid play in February. Can the Hornets solidify their ninth rank?

Mavericks have been playing a solid brand of basketball

The Mavericks will come into this game after losing to the 76ers in the last game by ten points. If we keep that out of the picture, the Mavericks have been a solid squad as they have won eight out of the last ten games, which has been a common theme for them since the beginning of the year. Of course, having a finisher and all-around talent like Luka Doncic helps the matters, but it is also the strong defensive identity built through a rugged frontline of Maxi Kleber, defensive anchor Dorian Finney-Smith, and Center Dwight Powell that has been a huge factor. Spencer Dinwiddie and Jalen Brunson as two other Point Guards have also helped the matters. The remaining schedule for the Mavericks mostly features below 50% win mark teams and they can make a strong push to finish in the top-four.

Prediction: Playing at home and being more rested compared to the Mavs surely provides the Hornets with some edge. These are crucial times for the Hornets as they will like to enter the Play-in tournament on a high note and are potentially going to be against the Hawks more likely. I believe the Hornets will give the Mavericks some trouble here but will be tested in the second half. I still see the Hornets beating the odds and compiling a 114:109 win here.