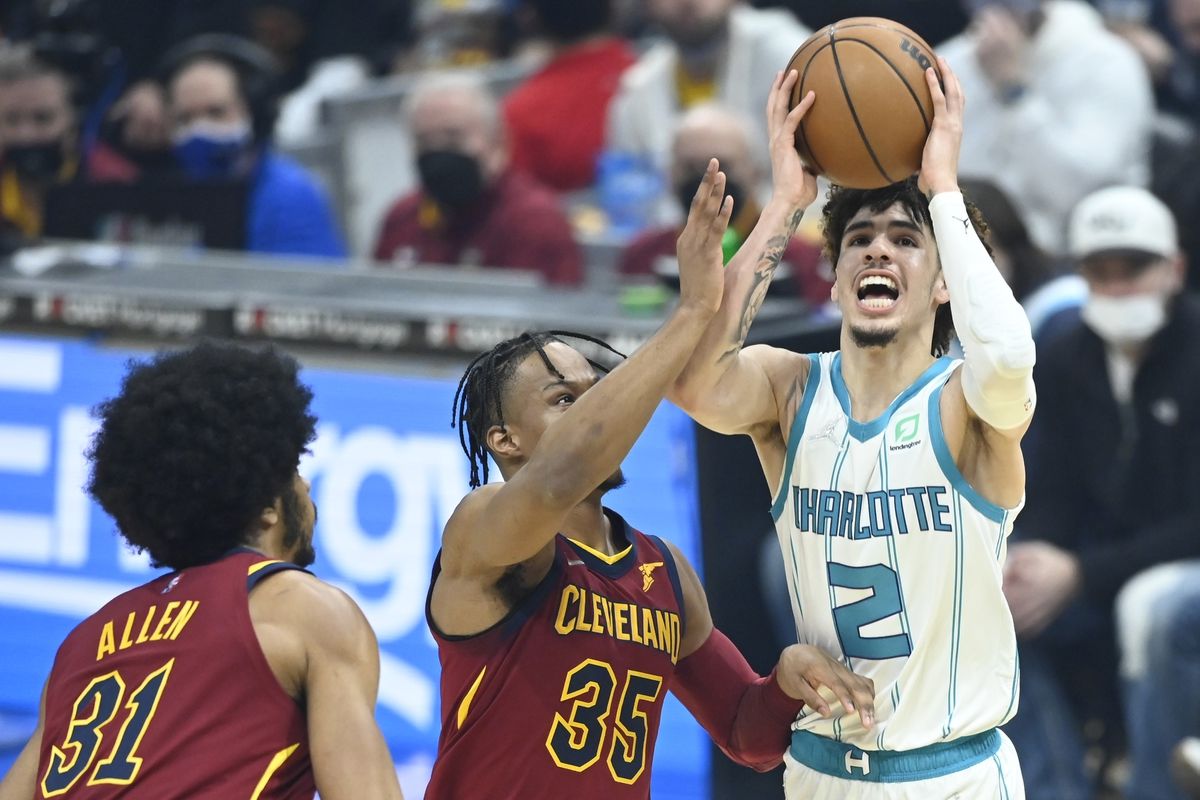 The NBA Carnival is a gift that keeps giving and as fans, writers, and readers, we have been thoroughly entertained throughout the season. For the bettors, it is a tricky terrain because with the season heading towards the Playoffs, we have reached a crucial window. Many lower ranked teams are also figuring out their team chemistry and the young players have improved considerably after garnering the much-needed experience accumulated over the season. With that in mind, let us jump into this game between the Charlotte Hornets and the San Antonio Spurs.

The Hornets are in for a close race for the Play-in tournament with the last few spots at stake. The East has been highly competitive this season compared to the last season and it is essential to be around the 50% win mark to get in the Play-in battles. The Hornets are two games under the 50% win mark and are sitting at the tenth place, which means they still hold a high chance of making it through. On the other hand, the Play-in road looks difficult for the San Antonio Spurs, a team that has been struggling all season long to gain any rhythm. They have gathered just 24 wins and have lost 39 games, currently on a three-game losing streak, struggling to close out games even against the lower-ranked teams these days. After this game, they will have a seven-game home stretch but there are lot of improvements needed to make sure that they get to the Play-in scenario. Can they spark something special against the Hornets here? To know my game total and result prediction, go to the “Expert Betting Tips”. For my player-prop prediction, slide over to “Player Performance Prediction’.

A three-game losing streak has hurt the Spurs campaign because the contender for the Play-in tournament in the form of the Pelicans have raised their game to a high level. They are on a four-game winning streak and their defense is peaking just at the right time. And defense remains a problem for the Spurs along with their inability to close out games. At times, the team has also began slowly and has left to do too much for the closing minutes. This is a huge problem and although the ninth-placed Lakers are losing their way, the road for Spurs can be tricky especially if the Kings get it going.

On the other hand, the Hornets are at least in possession of the tenth spot right now. They have been losing their way since February and have lost five out of their last eight games, slipping from the sixth position to tenth position in a short period. This is a huge concern because like the Spurs, the Hornets defense lacks the discpline and that has held them back along with their wayward shooting at times. The Hornets’ fall has been surprising since they are blessed with a lot of shotcreators but have kept on losing.

The Hornets have more shotcreators than the Spurs and while the Spurs rely heavily upon DeJounte Murray to tick their offense, the Hornets can deploy Rozier, Ball, Bridges, and Oubre Jr as high-yielding isolation options. The Spurs have seen Lonnie Walker IV play his best basketball recently but there is a lack of balance at times especially when the bench comes into the play. For the Hornets, Harrell does bring some strong paint scoring off the bench but Ball has been misifiring at the Point Guard position a little too much these days. Meanwhile, Spurs’ Jakob Poeltl has been a higher scorer than Plumlee as the starting Center but as said earlier, Harrell has brought some cohesiveness to the Center position. In the overall complexion, both teams have struggled in terms of defense and need a boost in that regard.

Points Range: The Spurs have been not scoring as much as they were before January but they sure have the capability to surpass the 110 points mark most often than not. On the other hand, the Hornets have scored 119 or more in three of the last four games and they have been a high-yielding offensive team for most part. Defensively, both squads have tendency to allow a bunch of runs and can end up giving up 115+ most nights these days. This is why this game can be a high scorer and the total points range can be 230-240 here.

Prediction: I see the Hornets coming up with a substantial winning run soon, it is a surprise they have struggled a lot recently since they have no lack of scoring options, both in terms of shotcreators from the perimeter and inside scorers. For the Spurs, the Forward position has shown to be vulnerable but wings Keldon and Doug can get in their strides soon I feel. Playing at home, the Hornets will have advantage here and I see them coming up with a 123:115 win.