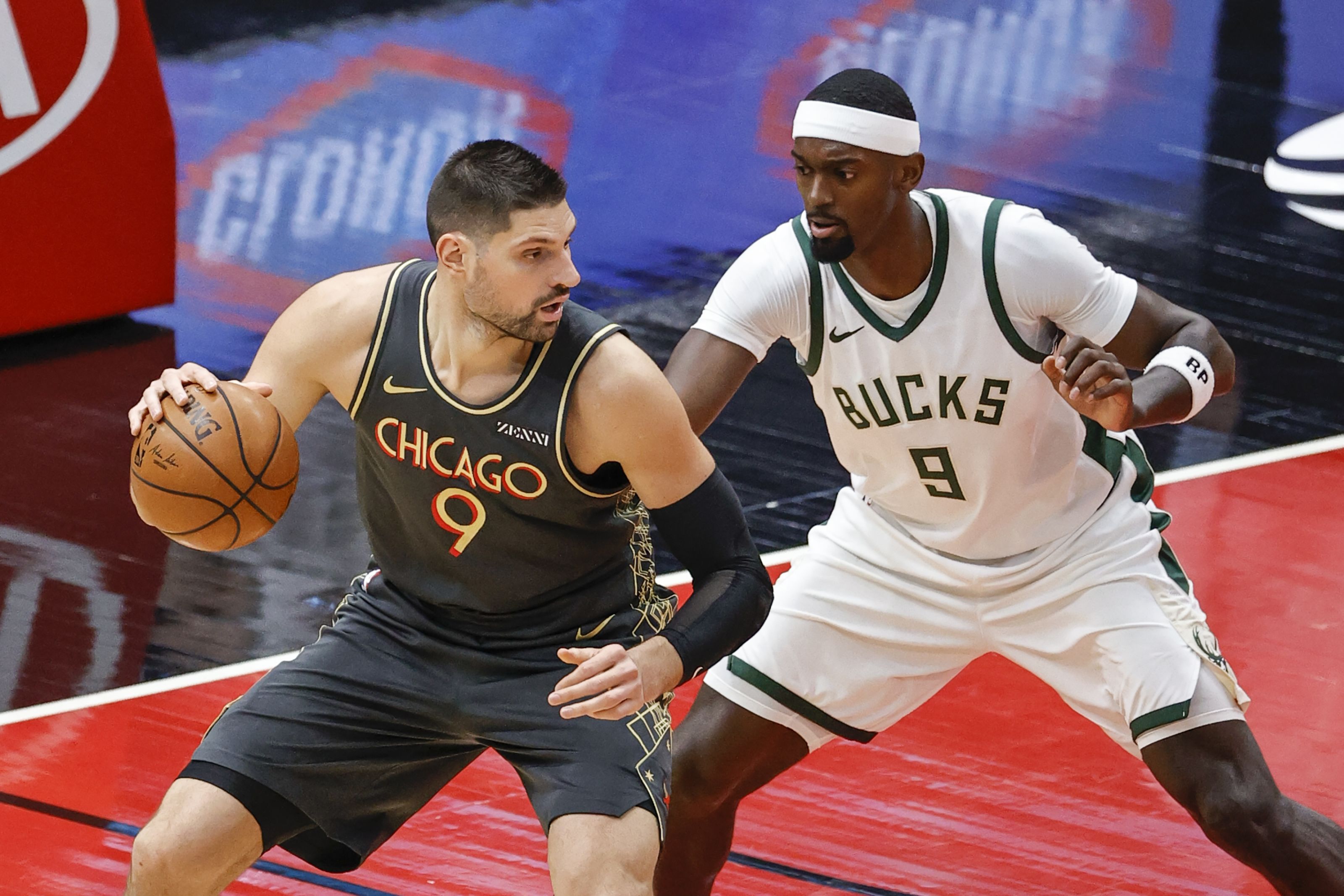 and many people claim that it is tougher to make it out the West and the Western Finals are themselves like the Finals but do remember, Cavaliers, Raptors, and Bucks, three of the recent NBA champions hail from the East. And for me, this season, the East has become incredibly tough to crack and with that in mind, let us jump into the game between the Chicago Bulls and the Milwaukee Bucks.

The Bulls are in third place in the East at the time of writing, having acquired 39 wins and 24 losses but they are on a three-game losing streak and their tough schedule continues as they face off against a loaded Bucks. DeMar DeRozan has scored below 30 points in the last two games and the Bulls usually have ridden his hot hand. On the other hand, the Milwaukee Bucks are right behind the Bulls, they have won 38 and lost 25 games, having won two games in a row, and winning six of their last ten. They have shown vulnerabilities now and then but they are the defending champions and with the Playoffs closing in, there is a chance that Milwaukee can heat up. Can the Bucks take advantage of the tired Bulls? To know my game total and result prediction, go to “Expert Betting Tips”. For my player-props prediction, jump to “Player Performance Prediction”.

The race to the first position for the Eastern Conference is deep from the first to the sixth position. While Heat has built a decent distance from the other teams with 42 wins and just 22 losses. The Sixers, Bulls, Bucks, Celtics, and Cavs are in the tight race. The Celtics, Sixers, Bucks, and Bulls are in the 38-39 win range, and so much can change from here. The Celtics have been doing a great job recently and they have climbed up the rankings each month. It is clear that this is a hugely intense race but with the way things are looking, the Sixers and Heat look to be sealing the top two spots. But do remember that the Celtics, Bucks, Bulls, and Cavs have played an elite brand of basketball this season and if the Celtics continue to play the defense like now, they can really make huge inroads.

The Bucks have the strongest frontline in the league. With Middleton, Giannis, and Portis, teams have had no answer for the Bucks offense. Giannis is the best finisher in the league at the rim, Middleton is an all-around offensive player while Portis is also an all-around offensive player. Portis and Antetokounmpo are high-quality rebounders as well while Antetokounmpo is an effective defender too. On the other hand, Jrue Holiday complements the team well and he is also a high-yielding scorer. Giannis, Holiday, and Middleton are terrific passers but there is one area where the Bucks have some problems and it is their bench.

The Bulls lack the Bucks’ size but they have a bunch of shotcreators as well. LaVine and DeRozan are brilliant isolation players and both can take control of the game time and time again. On the other hand, Vucevic’s battle at the Center with Portis is great but Portis has been more productive these days as a scorer. Ayu Dosunmu has been huge at the one-guard position but Jrue perhaps has the advantage here. One area where the Bulls can eke out the advantage is the guard depth with Coby White coming off the bench. So, how will this battle pan out?

If they are available, these are my player-based predictions:

Points Range: Both Bulls and Bucks are among the elite offensive teams and they can put up a bunch of points in a hurry. The Bucks have a better inside-scoring combination while the Bulls are better in terms of perimeter shooting. In terms of playmakers, the teams are evenly matched-up. Defensively, the Bucks have been a tad better than the Bulls recently but they have had their struggles away from home. These are two high-quality teams and I see a high scorer here. I believe the total points range here is 230-240.

Prediction: Bucks’ Giannis provides the team with a significant edge with his ability to drive down the rim and also make passes through the lane. Portis and Vucevic is another exciting Center match-up and this can be a decisive one. However, I believe DeRozan will get cooking at home again and come up with a great game. I believe the Bucks will ultimately prevail 122:116.