Dallas Mavericks vs Denver Nuggets: Mavs can get it together soon 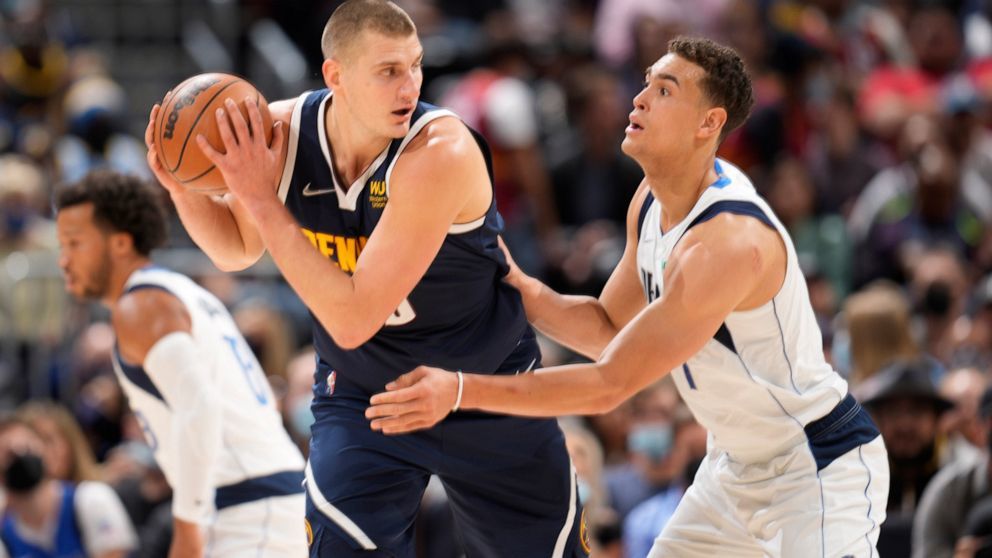 Let us see, here we are, again, talking about the good ol’ NBA dynamics and its betting nuances. With the COVID-19 pandemic in full surge, we have seen a lot of roster shifts and a bunch of new players keep going in and out. Still, as long as the league keeps chipping in games and as long as I get the opportunity to perform my writing duties, I will be here, relating game scenarios, failing sometimes, winning sometimes, navigating the tough terrain of the NBA betting. And now let us jump into the betting scenario between the Dallas Mavericks and the Denver Nuggets, a classical Western Conference scenario indeed. The Mavericks got their superstar Doncic back and they beat the Oklahoma City Thunder while the Nuggets had a big win against the Rockets. Both teams are not far away in terms of record and can overturn fortunes. For my game result and total prediction, jump to “Expert Betting Tips”.

Nuggets and Jokic: Nikola Jokic has been in a fine rhythm once again this season and well, he is the reigning MVP. With Jokic, you get plenty of scoring, rebounding, and a great team coordination on both ends of the floor and he is surely one of the best players for some years now. One of the best things recently that has happened to the Nuggets has been that Aaron Gordon has raised his scoring level big-time. On the other hand, even though Will Barton’s scoring has gone down from around 20s to mid-10s, he also provides an ample amount of playmaking and more than decent rebounding. Meanwhile, Facundo Campazzo has done an amazing job as the playmaker and if my memory serves well then he started in a lot of games last season when Murray went down with injury. Overall, the Nuggets have seen players like Morris have improved their shooting. If the Nuggets become a better defensive team then they can rack up wins in seven out of ten games every now and then.

Doncic and his late game scoring: Mavericks fought well without Doncic. They won five games and lost five games and had a ton of close battles in between. Overall, the Mavericks can become a strong unit this time around compared to last time Doncic was figuring in the rotation. Now if you plug in a high-scoring Porzingis and a much-improved Dorian Finney-Smith, the team looks formidable and of course having a passer and scorer like Brunson help the matters. I don’t know what experts are saying about the Mavs, if they are “underwhelming” or whether Luka needs to get fit, I have personally enjoyed their journey and I believe with scorers like Tim Hardaway, Luka Doncic, Kristaps Porzingis, and Jalen Brunson, supported by great supporting cast of Bullock, Kleber, Powell, and Finney-Smith, they can field a substantial night in and night out.

Points Range: The Mavericks games have totaled 181, 208, and 189 in the last three instances, which I’d say are not high-scoring numbers by any stretch of imagination. The Nuggets games have totaled 235, 175, and 203, but for most parts, they have had games in the 219-229 range. Earlier in the season, the Mavericks games also mostly figured in the 205-215 range and they were winning more when games were in that range. I think the Mavericks are a slightly better defensive team than the Nuggets, but yes, that advantage isn’t an overwhelming one. I think this is a game where both teams will get to 100 here at least. I think the overall points range here is 205-216.

Prediction: Ah, this is a tough one, because both these two teams have almost similar records and both of them have followed wins with losses without losing a lot in a chain and winning a lot in a chain since December. Overall, the key is the match-up between Luka Doncic and Nikola Jokic, that can be a decisive one. I think defensively the Mavericks will give the Nuggets a whole lot of trouble but I feel this can be a close game. I take the mavericks to win this 107:101.