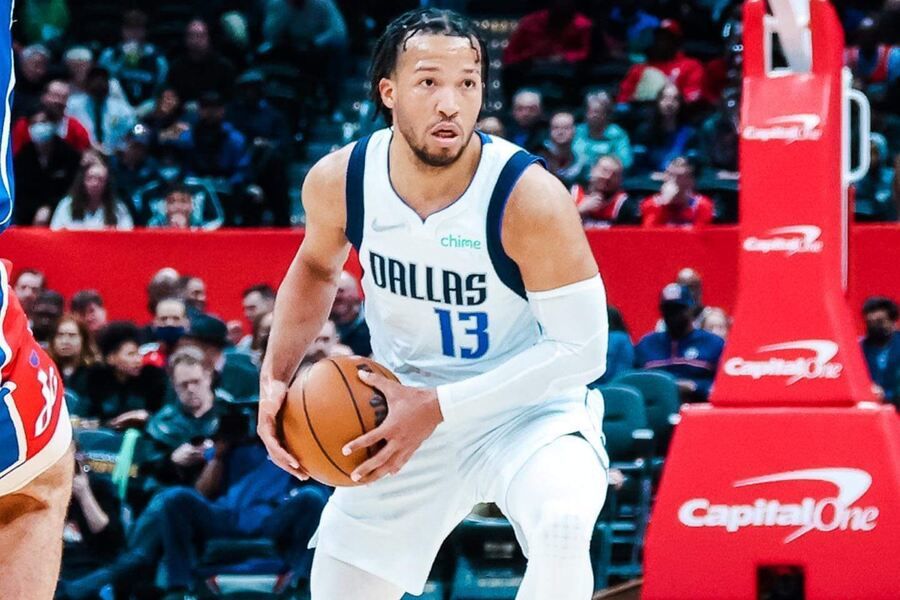 Just three days remain in the NBA Regular Season and soon we will get engulfed in the Playoffs frenzy. But before that, there is work to be done for some teams in terms of solidifying their rankings. In this game, the Dallas Mavericks will take on the Portland Trail Blazers. The Mavericks have been one of the most sizzling teams this season and they will be a title contender entering the Playoffs, on the other hand, the Trail Blazers are finishing the season on a low note, fielding a third-string lineup.

Mavericks can be tough in the Playoffs

The Mavericks are most likely going to be matched up against the Jazz, a match-up that may look easy considering the difference in forms between the two teams since January, but the Jazz has a formidable roster than can affect a turn-around. At any rate, a lot will depend upon how the constantly improving frontline will respond around the talent of Luka Doncic, who is sure to make hay during the Playoffs. With Doncic, there are two other Point Guards in Jalen Brunson and Spencer Dinwiddie.

One of the huge pluses for the Mavs has been their defensive effort and they have been one of the elite teams in that regard. The frontline of Bullock, Finney-Smith, Powell, and Kleber has been imposing on that end while their offense keeps on improving with each day. Brunson and Dinwiddie provide additional ball-handlers apart from Doncic and they can be key moving into the Playoffs. If the Mavs go past the Jazz, they will most likely face the Suns, a match-up that won’t be easy at all.

The Trail Blazers have undergone another underwhelming season and they have reset their roster around Damian Lillard. Lillard missed most of the season due to an injury and had he been there, the Blazers could have at least scooped up a Play-in spot. But as of now, the team will be focused on the upcoming draft but they can’t be in the rebuild mode because that will spoil the prime of Damian Lillard. Perhaps bringing in a two-way wing in the Draft can help the matters.

The team did bring in Josh Hart, who fits well alongside Lillard and the emerging scorer Anfernee Simons. The future of Jusuf Nurkic is up in the air but he had a solid season overall. Young wing Nasir Little brought a ton of athleticism to the floor and was growing at a promising rate before his injury. Veteran Joe Ingles can bring Guard depth off the bench but the team still needs a couple of more strong players to make a Playoffs run next season.

Assuming they are available, below are my player props predictions:

Points Range: The Mavericks have not been among the elite offensive teams but they surely turn on the heat against below-par defensive teams and the Trail Blazers surely are one of the struggling defenses in the league. The Mavs are an elite defensive team and Portland will struggle to get up points with their third-string unit. This game should be a wrap for the Mavericks on both ends and I see them scoring at least 120 points. I believe the total points range here is 220-230.

Prediction: In terms of predicting the winner, this doesn’t sound like a tough exercise as the Mavericks dust off squads like Trail Blazers early in the game. The Mavericks’ priority must be set on the upcoming Playoffs and this game should be an automatic win. I see the Mavericks winning this 130:99.