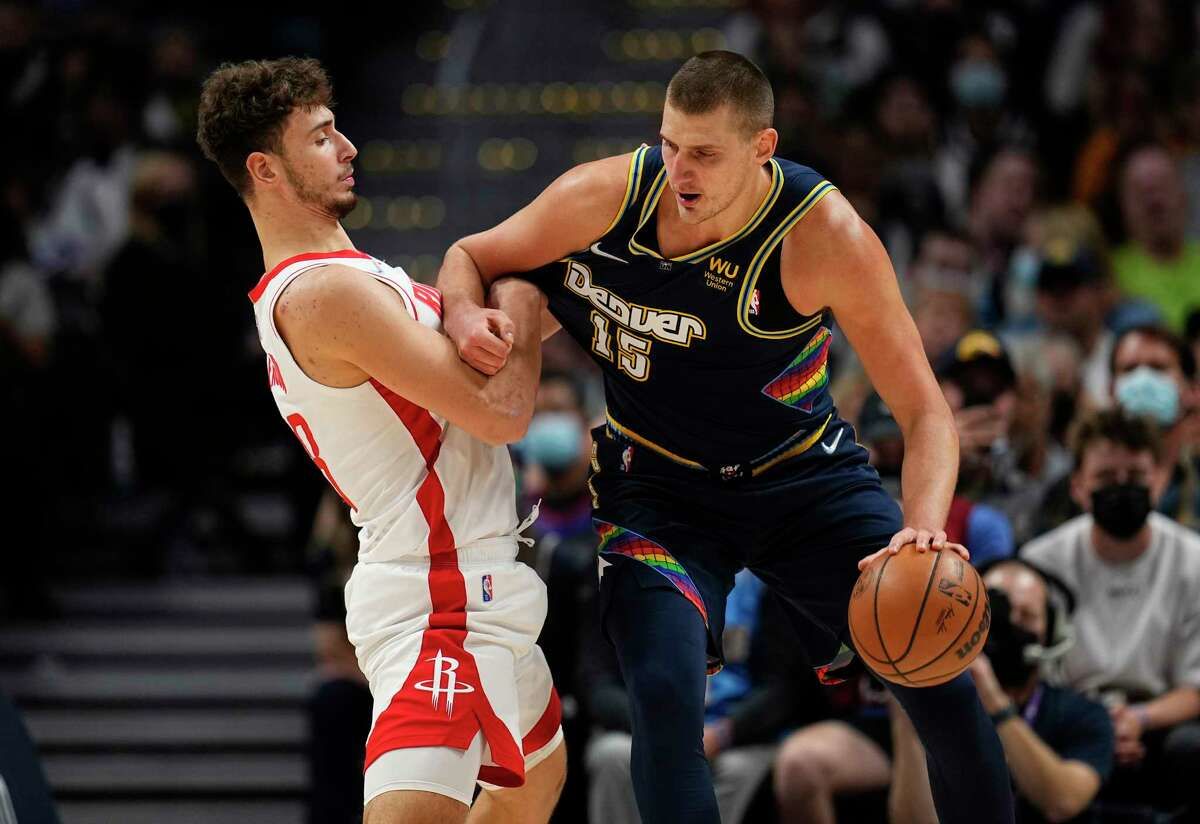 The NBA Regular Season has brought to us amazing battles and the ball continues to hit the floor hard. In this game, the Denver Nuggets are going to take on the Houston Rockets to advance the season further.

The Nuggets march into this affair after beating the Clippers 114:104 as Aaron Gordon nabbed 29 points. They have won 12 out of nineteen games and are currently on a two-game winning streak. They will play two games in a row against the Rockets so their record is likely to improve further. The Nuggets finally have their main core of Murray, Jokic, and Porter Jr. intact and alongside Aaron Gordon, Kentavious Caldwell-Pope, Bones Hyland, and Bruce Brown Jr, they are turning into one of the most formidable squads. Will this be the season where they make a deep run?

The Rockets come into this game after defeating the Thunder 118:105 as Jalen Green inserted 28 points. They have had two impressive wins in a row but their record of 14 losses and five wins speaks for itself. The team is mainly young and thus far, Jalen Green has emerged as the face of the Franchise. Kevin Porter Jr is an all-around guard whereas Alperen Sengun can be a significant threat in the middle. Jabari Smith Jr. lacks the offensive polish but his defense and rebounding are promisng. Overall, the team has a long way to go in all spheres.

The Nuggets have been in an amazing touch this season and their chances for a win against a team with a below 50% win record will be tabbed high. Their depth has been bolstered by Bruce Brown Jr. who has had the intended makeup and has made for a great cover in absence of players such as Michael Porter Jr. The Rockets have competed recently but they lack the consistency to keep up against the team that has the quality of the Nuggets. That’s why I’d back the Nuggets to win here big. I predict a scoreline of 120:106 in their favor.