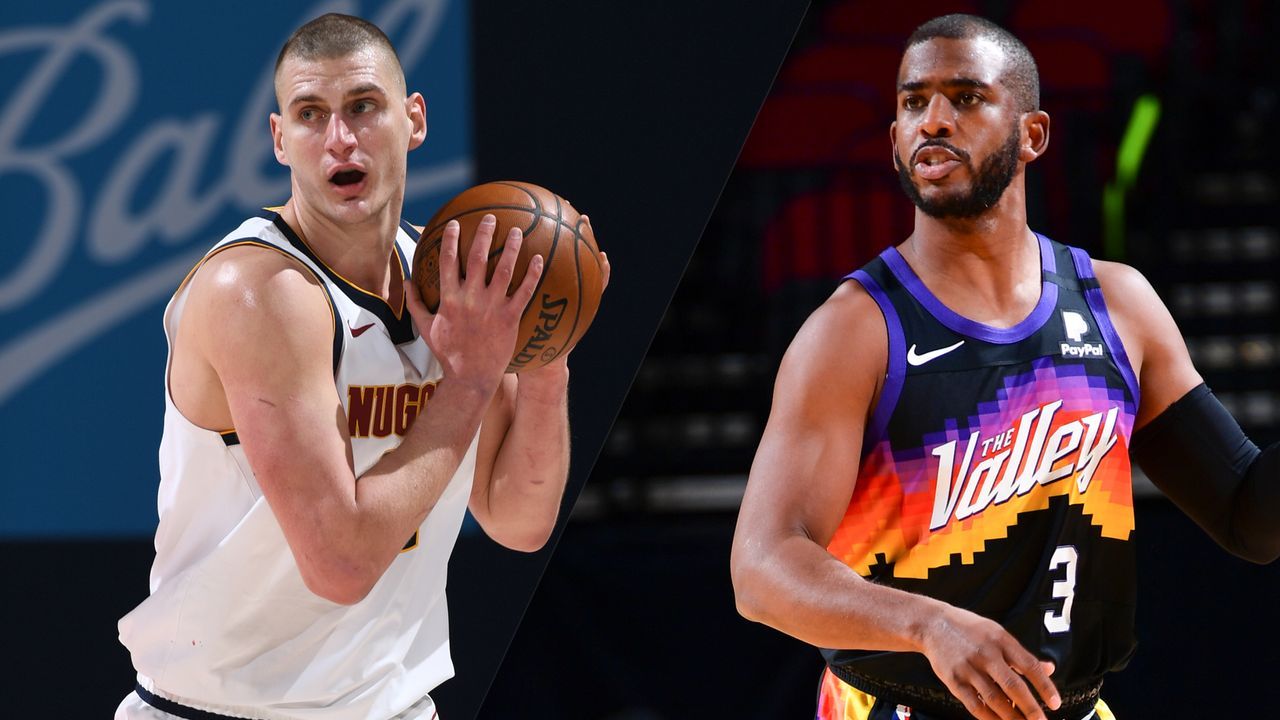 In this match-up, the Western Conference teams Denver Nuggets and Phoenix Suns clash against each other. Nuggets are two games above the 50% win mark and have lost three games in a row. Meanwhile, the Suns are on fire right now and have clinched 11 games in a row sitting at the number position in the Western Conference table. For a quick look, simply head over to “Notes”.

Phoenix Suns: How do you stop them?

Hungry squad yet again: The Suns reached the NBA Finals last season and it looks like they will be one of the favorites to do so yet again. Chris Paul has compiled another 10+ assists season and handed over 14 assists each in the last two contests. Devin Booker’s scoring has gone down in the last seasons wouldn’t mind the trend because now he doesn’t have to shoulder the load alone. Ayton is a double-double threat at the Center position while wings Crowder and Bridges are capable of playing at a high clip on both ends. With a bench that consists of McGee, Kaminsky, Payne, and Shamet, the Suns are perhaps the most well-rounded unit in the league on both ends.

Metrics say it all: The Suns are among the top-seven teams in points scored per game at about 111. The team has shot around 47% which again places them among the elite teams. Scoring is not a problem for this team and with Paul at the helm, they run high-quality pieces. On the defensive end, the team limits opponents to 43% and forces around 15.5 turnovers every game. The team’ is surely locked and loaded at both ends and it will interesting to see how Denver play against such a sturdy outfit.

Jokic is the key but so are Murray and Porter: Without Nikola Jokic, the Nuggets crumbled offensively late in the game against the Bulls and he also makes this team better defensively. Nikola provides Nuggets around 25 points, 10 rebounds, and 10 assists consistently and his absence could be felt in the last game. Now, the other two regular absentees Jamal Murray and Michael Porter combined for 40-45 points on average and that has been a huge factor for his team so far. Not only do they lose scoring with two players out but the team balance is also disturbed.

A great defensive unit, methodical offense: Nuggets allow around just 100 points per game and are in the top three in terms of points allowed per game. The team has quick legs of Aaron Gordon and Will Barton while Morris, Jokic, and Jeff Green are terrific position defenders. Off the bench PJ Dozier can also play some decent defense and overall, the team takes a lot of pride on that end. The team is slow-paced and when Jokic plays, they run the offense with him in the post. Anyway, overall, the Nuggets will need Porter and Murray to return at some point to take the load off Nikola even when Will Barton has averaged around 17 and Aaron has shown some spark here and there.

Suns are on an eleven-game win streak and will play at home here. If the Nuggets play without Jokic in this game then they will have difficulties against a well-oiled and deep Suns unit on both ends of the floor. We believe the Suns will win this game but the Nuggets will keep the game interesting whether Jokic plays or not.


Tags:
Rating:
0
Comments (1)
Sports Lover
User
all bet won. a it easy one though without Jok
0