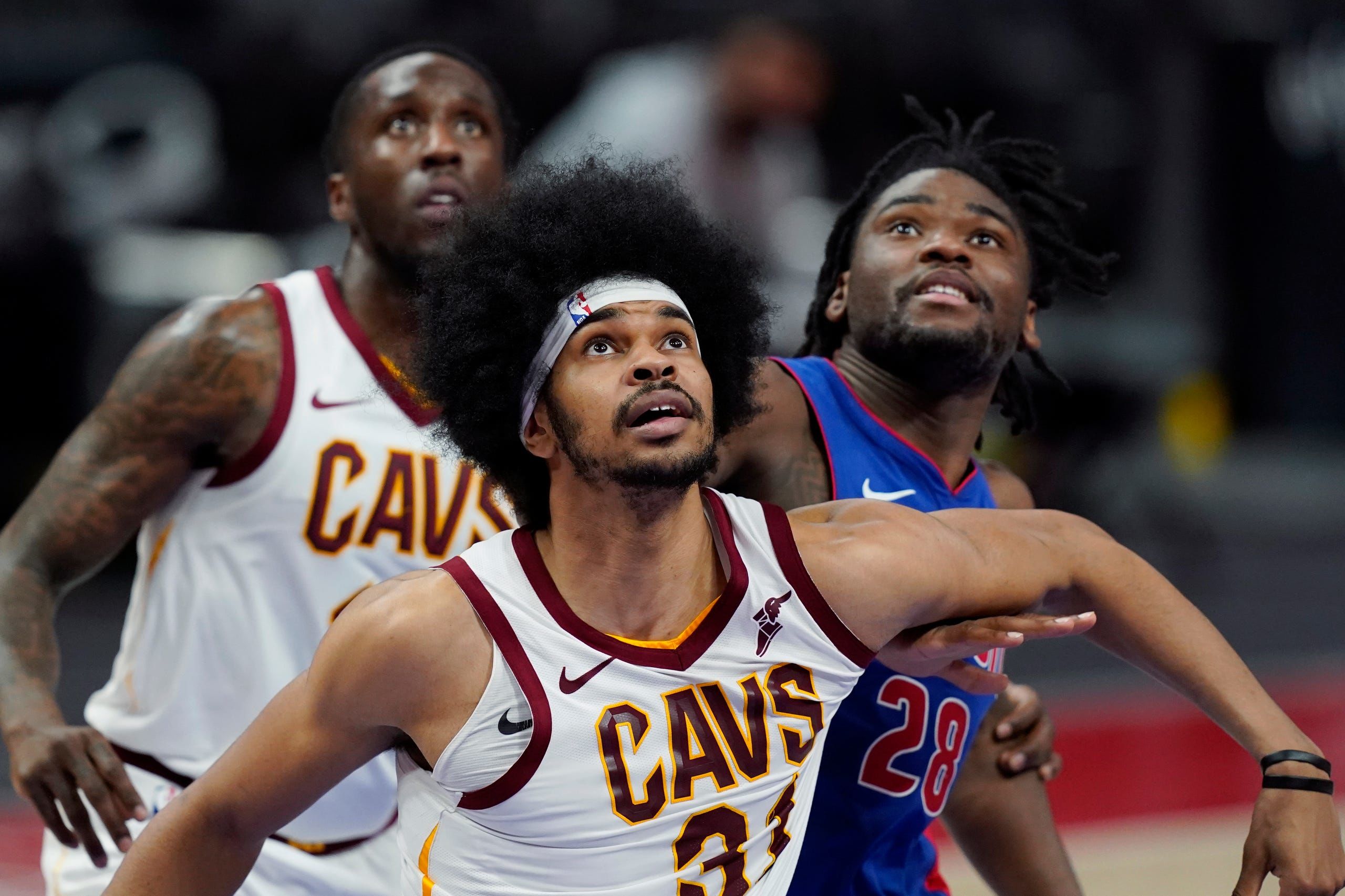 With the All-Star Break past us, the NBA season now moves into the postseason territory. As the postseason will close in, the race for both the play-in spots and the top-six spots will only become more and more intense. The break would have helped some players recover but at the same time, it will also mean working into the game rhythm which can result in some surprising results. However, NBA players are well-versed with this reality and know how to adjust on the fly. So, as the adjustments occur, we will also see some teams heat up to close out the season. Can the Cleveland Cavaliers heat up as they take on the Detroit Pistons?

The Pistons have one of the worst records in the league. They have 13 wins and 45 losses, winning their last game versus the Celtics, however, they had lost eight in a row prior to that. Well, this is how the team has fared for most of the season, not exactly a surprising return for the inexperienced squad. On the other hand, the Cavaliers have done a great job of winning 35 and losing just 23 losses. They have made some big runs throughout the season but can they win one without their two guards Darius Garland and Caris LeVert in this game? For my game total and result prediction, slide to “Expert Betting Tips”. For my player-based predictions, jump to “Player Performance Prediction”.

Pistons’ tumultous season, Cavaliers’ push to the top of East

Except a brief window of gathering four wins in six games during early January, Pistons have usually lost more than 80% of their games during most junctures. Whether they play at home or away, they have been unable to compile wins and they allow bigger runs due to their lack of sustainable offense. Yes, that has been a major problem for Detroit, the team doesn’t shoot well from the floor and lacks both paint production and outside shooting. One of the major reasons for that has been the young lineup of the squad; Saddiq Bey has been doing well but has tendency for cold spells, Cunningham is figuring out NBA game, while except for Jerami Grant, the team is bereft of high-yielding offensive players.

Cavaliers have a tremendous size advantage over various teams with their ability to field two Centers, a Power Forward, a Small Forward, combining with a guard in the starting lineup. This length helps on the defensive end as rookie Evan Mobley is a terrific Center who can play defense in multiple areas while rugged Jarrett Allen can pin down boards and also finish close to the basket. Meanwhile, Isaac Okoro has done a great job as a wing while Darius Garland(Out for this game) has been a prolific Playmaker and scorer this season. With Kevin Love and Lauri Markkanen(Probable) at the big-Forward positions, the team can also stretch the floor at the big-Forward position. With LeVert and Garland out, can the rest of the players hold the for

Assuming they are all available, these are my player-based statistics prediction:

Points Range: The Cavaliers can struggle big-time without their leading scorer and assists maker in Darius Garland while not having Caris LeVert also hurts the team balance scoring-wise. On the other hand, the Pistons have been having their scoring troubles but yeah, they are much improved suince the start of January. Defensively, the Cavaliers have been better on average than the Pistons. I believe the total points range here is 200-210.

Prediction: Although the Cavaliers have lost the last two games even with Garland in the fray, I believe they will come up strong versus Detroit. I think the Cavs will dominate the inside the paint and they will scrap a ton of offensive rebounds. However, the lack of major playmaker can hurt the squad but I still see them taking this one 107:99.