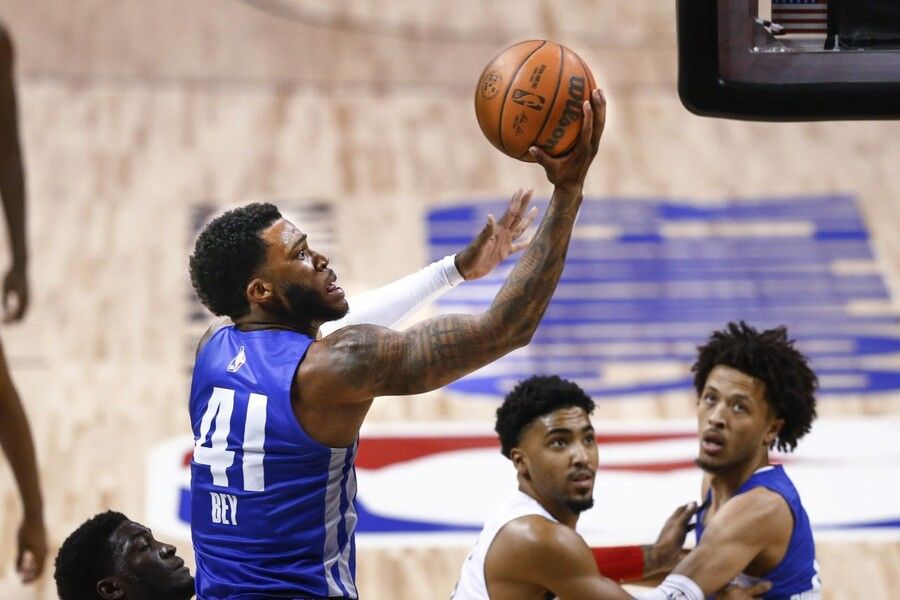 The Eastern Conference is in a fierce battle right now. The Heat is at the top but still, the seating is not as comfortable as the squad lost the last two games despite fielding a full-strength squad. And this has opened the opportunity for the Bucks, the 76ers, and the Celtics have opened up to steer up the first position with the race heating up for the top spot. These squads are almost having similar records from the second to the fourth spot. However, there are teams that are pretty much knocked out of the contention. In this game, the Detroit Pistons will take each other on the Washington Wizards.

The Pistons have played much better than earlier

Even if the wins still remain dry for the Pistons, their competitiveness has been much higher recently. Their win-count has improved but more than that, the team has played it close recently and the squad is not suffering many blowout losses recently. The wins or losses have mostly been in 3-8 points differential. The overall record of Detroit is 20 wins and 53 losses, but since mid-February, they have won eight games and lost eight games. As stated above, the losses have been closer and this is a sign that the young team has grown recently. Jerami Grant has been a huge reason for the improvement whereas Cade Cunningham is building an all-around game and keeps on improving his scoring. Saddiq Bey can be inefficient but has a huge factor to stretch the floor. Marvin Bagley III has done a great job as the scorer and rebounder and he can build a long career.

The Wizards have been worse than the Pistons

Wizards have won just 30 games and have lost 42 games, and their graph has fallen with each month. The injury to Bradley Beal has hurt the team balance further and the guard position is not producing many points due to the lack of shot creation. At the wing position, Corey Kispert has done well but he needs to produce even more points because the team lacks deep shooting as of now. Rui Hachmiura is at the big Forward position but overall the energy of the squad has been missing during most games since the mid-November window. At the moment, acquiring Kristaps Porzingis has surely brought a bunch of points and rebounds in the middle. Deni Advija has been a key defensive presence but the overall defensive presence has been missing from the squad. With the season winding down, things are becoming only trickier for the management after two seasons have been going nowhere.

Prediction: I see the Pistons coming with an edge here due to the team’s confidence being raised after the win versus the Hawks. The Wizards have been one of the worst away from home teams all season long and at this point, even a loss against a struggling squad doesn’t look surprised. I believe the Pistons will take advantage of that and win this 115:104 here.