Detroit vs Milwaukee: 15-game winning streak will be broken 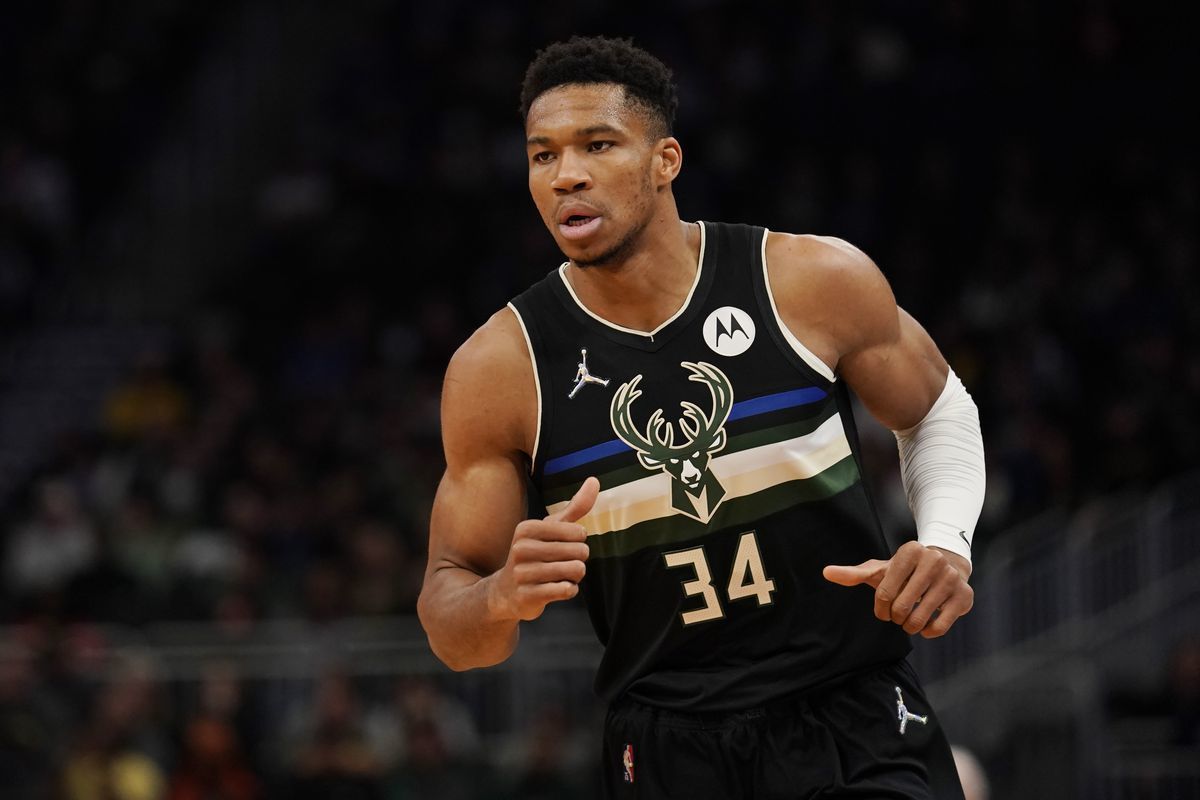 Milwaukee have beaten Detroit in 15 games in a row. The Bucks are considered the favourites for an away game against the Pistons even without half the roster. Will the reigning champions be able to beat one of the underdogs in the East?

With only one win in 6 regular-season games, the Pistons are now deservedly in last place in the Eastern Conference. Currently, Detroit have plenty of problems with their play. Their three-point shooting is poor. They have suffered many turnovers and are in last place in shoot-offs. Isaiah Stewart is no joy, Jerami Grant is unstable, and Saddiq Bey has had a few good games. Bey is currently out with a minor injury, but he will likely be ready for the game against Milwaukee. Cade Cunningham has played only one game and hasn’t impressed, and after the injury, he’s been on the floor for a limited number of minutes.

Last regular-season game Dwane Casey’s team lost away to Brooklyn 91-117. After the first half, Detroit were losing by 15 points and had no chance to renew the intrigue. The Pistons scored only 30 points in the paint and shot poorly from beyond the arc and from midrange. As a result, Cory Joseph was Detroit’s most productive player, scoring just 13 points on 4-of-6 from the field.

The Bucks’ game is far from perfect now, and multiple losses in the lineup have impacted the result. The Bucks have suffered three straight losses and dropped to 11th place in the Eastern Conference, while Brook Lopez, Jrue Holiday, Donte Divincenzo, and Khris Middleton are injured. Giannis Adetokunbo, Grayson Allen, and Rodney Hood have minor injuries, but all three should play against Detroit. Milwaukee have no one to shoot the ball right now, and the team has slipped to 25th in the NBA in average assists. Three-point field goal attempts slumped (31.9%), while the Bucks still hit over 40 attempts per game.

Milwaukee lost on the road to Utah 95-107 in their last regular-season game. Mike Budenholzer’s team lost the ball less frequently, increased their lead, and was effective in the paint, but it was not enough. The Bucks could not defend without many fouls, and it was free throws that sealed their advantage. Grayson Allen led all scorers with five three-point attempts, while Giannis Adetokunbo had 25 points and six assists. George Hill, the starting point guard, had just two assists.

The Pistons are among the worst teams in the league in many ways, and there’s simply no room for improvement. In the meantime, almost every player on the team can improve, especially Grant, Stewart, and Cunningham. Even with good play on offense, Milwaukee couldn’t do anything against Utah at home, and it will be tougher away. The Bucks have to field even Giannis Adetokunbo in the starting lineup, and George Hill cannot perform well as a playmaker. For Detroit, this is an excellent chance to break their losing streak in head-to-head encounters. I suggest betting on the following outcomes: