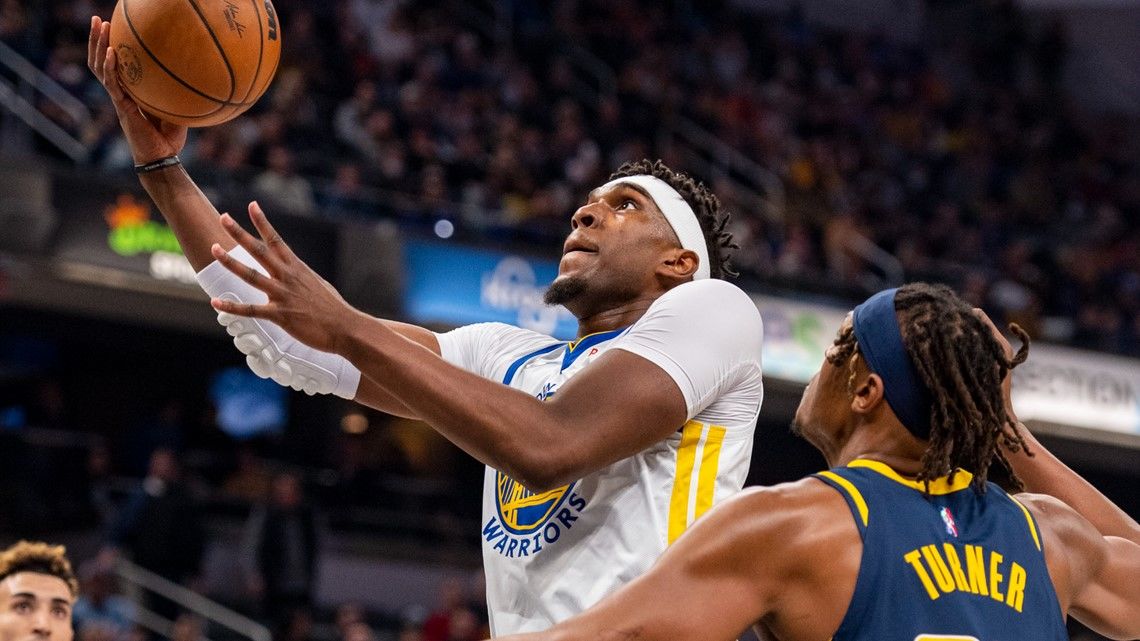 NBA is on and this has been another thrilling season as we see a multitude of results and can’t quite put a finger on who is going to take a leap and which team will fall down but the experience does matter. This holds true in the case of the Golden State Warriors which has risen up and they will take on the Indiana Pacers.

The Warriors come into this game after defeating the Rockets 120:101 as Andrew Wiggins dipped in 36 points. They have now won 13 and lost 11 games. The team has now won five out of its six games, mostly doing the damage on their home floor. But this is not a surprise as such because the Warriors have lodged 11 wins in 12 games, which makes for an amazing record at home but their overall record of 13 wins and 11 losses means that a lot of work needs to be done away from home.

Lately, there have been some promising signs as in the last two games Stephen Curry hasn’t needed to be the leading scorer with Wiggins and Poole stepping it up. Poole seems to be recovering from a horrendous start to the season whereas Klay Thompson also has had some strong games lately. The Warriors’ defense is still nowhere near the championship-level one but they are getting there and with an experienced roster and a veteran coach in Kerr, they can turn it around. For that to happen, the bench will have to be much more efficient and we can see some trades soon to improve it.

The Pacers come into this game after losing 100:116 against the Trail Blazers despite a 24 points outing by Myles Turner. The Pacers have now lost four of their five games during this lengthy Western Conference Road Trip and their only win was in the last second against the Lakers as Nembhard hit the game-winner. The defense has been in tatters and the offense has also lost the zip because of that. Having Myles Turner helps on both ends but the much of the unit lack the defensive cohesion because the team has to field rookie/sophomore/inexperienced players.

Tyrese Haliburton has been having an amazing season, averaging close to 20 points and over 10 assists. Without him in the last game, the Pacers looked a bit lost on the offensive end although Nembhard has had some significant impact as a playmaker. Buddy Hield has been amazing as an all-around off-guard and has improved his shooting numbers from last season. Overall, the Pacers have a lot of young talent with Benedict Mathurin and Nembhard turning out to be amazing rookie picks. As a long-term project, things are looking encouraging for the guard-heavy Pacers outfit.

The Warriors have been in great touch at home and they face a Pacers team that played just last night and is on a three-game losing streak, conceding all the games by a big margin. To make the matters worse, the team will be without Tyrese Haliburton and even if Wiggins and Poole can end up missing the game for the Warriors, they have a firm lineup with Curry, Thompson, Green, and Looney bringing their experience. That is why I believe the Warriors will win big and predict a 127:107 scoreline in favor of the Warriors.