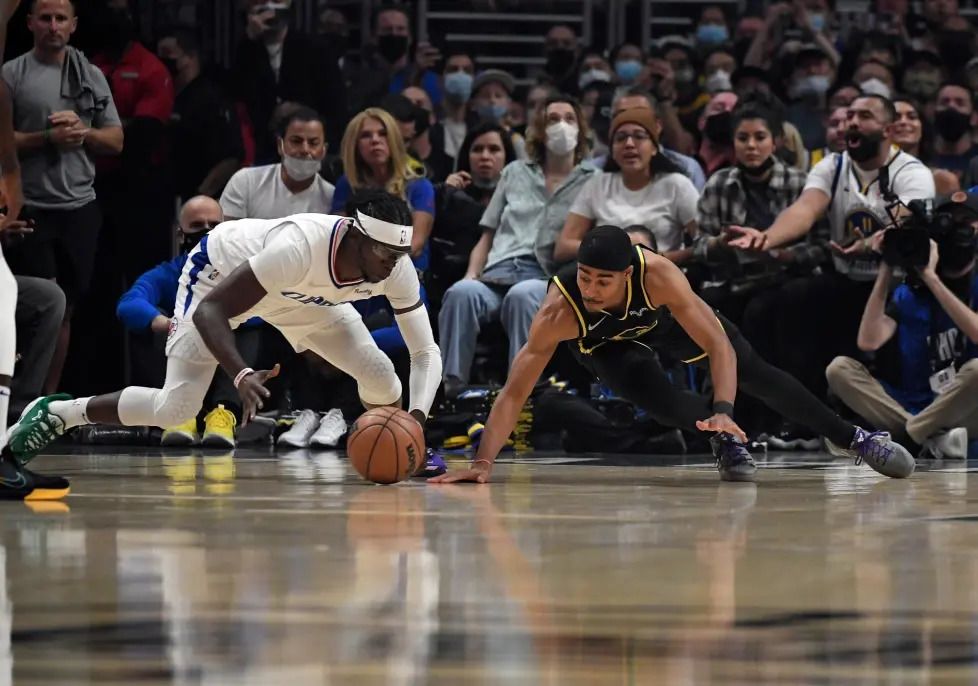 The NBA Regular Season has brought us some of the most intense battles and as the season heads deeper, we will see only more amazing battles. Thus, in the early parts of the season, fatigue and mental fortitude have already been tested in big ways. In this game of the Regular Season, the Golden State Warriors will take on the LA Clippers.

The Warriors come into this affair after losing 83:128 in a game where Stephen Curry, Andrew Wiggins, Draymond Green, and Klay Thompson were rested. The Warriors have had a tough season even when they have played and have a record of 8 wins and 10 losses to begin the season. The Warriors have been amazing at home though, winning seven and losing just one. It has been their awful play away from home which has held the back now. The Warriors are on the edge here and their depth has been a huge question mark thus far.

Stephen Curry has gone on his MVP ways and has continued to torch opponents with his elite shooting. Klay Thompson has had his moments but needs to showcase more consistency. Andrew Wiggins and Draymond Green form a strong frontcourt duo but Jordan Poole’s efficiency and activity level take a hit when he comes off the bench. The Warriors bench continues to be among the worst benches and the team is unable to get quality minutes from their young prospects.

The Clippers walk into this affair after registering a 121:114 win against the Utah Jazz. With that win, the Clippers have now won 11 and lost seven. Currently, on a three-game winning streak, the Clippers are yet to prove that they will be a top-four team in the West considering Kawhi Leonard’s persistent knee injury. The burden shifts to Paul George who is the main reason for the current record but with the increased burden, his often injury is being aggravated.

But thankfully, the team hasn’t needed George to take control of the game to stay in touch. Norman Powell has now had two solid nights in a row, which is the first time in the season. Reggie Jackson is slowly getting back in the groove while Zubac has been an elite rebounder. Marcus Morris has been solid thus far whereas John Wall has provided depth at guard as a playmaker. Overall, the Clippers have been searching for rhythm but their depth is serious.

The Warriors are going to enter the game with higher confidence as they have their key players back whereas the Clippers will be without their backbone George, still recovering Leonard, and sharpshooter Kennard. The Clippers have been a squad that has a lot of depth but the Warriors’ sharpshooting machine can be too much for them. I believe the Warriors will utilize that and come on top. The scoreline prediction can be 118:113 in the favor of the Warriors.