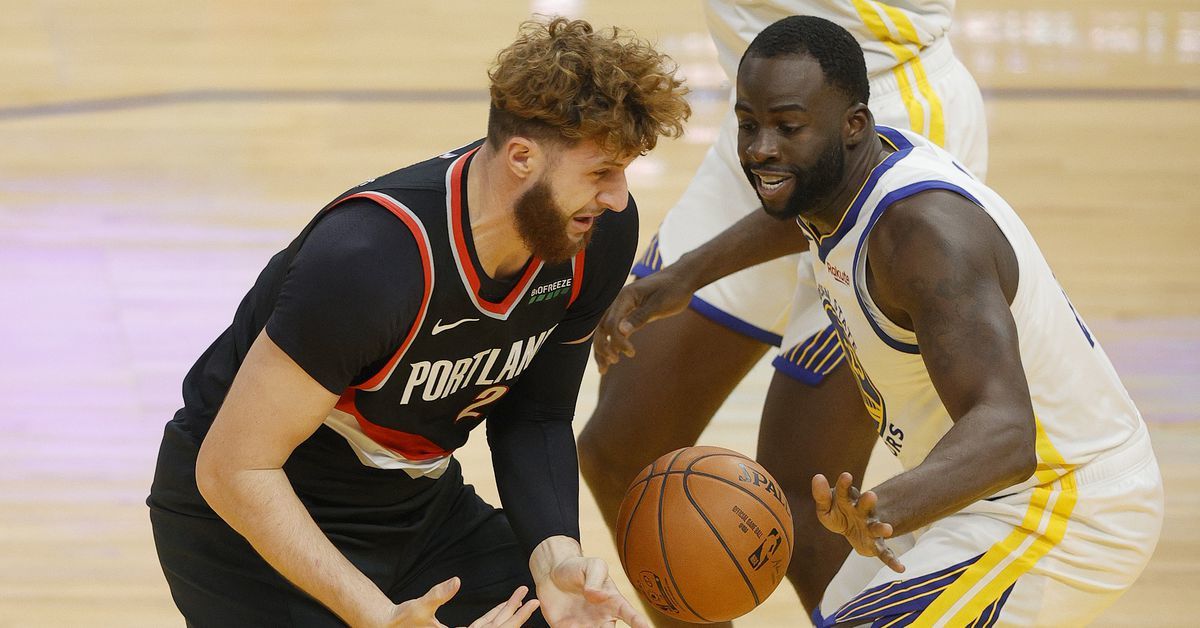 Get your betting skills clicking in what can be a one-sided affair but for many bettors, the game is not decided till the buzzer sounds as sometimes it is more than about a team winning. In this game, a depleted Trail Blazers visit the mighty Warriors outfit? This has making for a blowout win for Golden State. For a quick overview, head over to “Notes”. For “Total” go to the “Expert Betting Tips” section.

Offensive comparisons: The Warriors have the advantage average-wise, recent form-wise, health-wise, and depth-wise by a distance here. Golden State can put up 115-125 points regularly while the Trail Blazers defense has given up a ton of points whether Lillard or McCollum have been in or not. With Curry as a 25-35 points scorer, Poole and Wiggins as 15-25 points contributors, and a revved-up Draymond Green plus an opportunistic bench, you’d think the Trail Blazers are outmatched.

And why are they outmatched? The team is missing its top two scorers in Lillard and McCollum, who could up to 40-50 but it is more than that, role players like Robert Covington also end up getting more open looks when the defense is concentrated on the two. Now, Norman Powell and Jusuf Nurkic can dip in 25 or so points but they are not playmakers of Lillard and McCollum’s stature. If Anfernee Simons plays, this is a great opportunity for him to scrap around 15-20 points. To be honest, Larry Nance is also due a big offensive game and has only hovered in the 4-8 points range mostly. Portland is hurt and if the Warriors shut down either Nurkic or Powell, I think this game will become a blowout.

Defensive comparisons: Let us not even go to the defense of Portland. It has allowed openings for 115-130 points just like that. Celtics dropped 145 on them recently and in a shootout scenario, the team’s defense crumbles further as morale drops when the players start missing shots. On the other hand, the Warriors are yet to allow anyone to breach the 120 points mark, and such is the contrast between the two defenses. The gap is just too huge and a depleted Portland team may fold completely in a shootout. See, the odds are stacked too much against Portland unless the Warriors catch some injuries or COVID-19, I think Portland is going to get run over on both ends.

Points Range: With the Trail Blazers defense, if a healthy Warriors mount up 130 points or so, not many will be surprised. On the other hand, the Trail Blazers offense can suffer and even struggle to reach 105 or so. The Warriors are just too turned on this season and a Portland team minus CJ McCollum and Damian Lillard will not be favored by many people to come through. I think the Points Range here is 225-235 points because of Portland’s frailties.

Prediction: If Portland wins this, this will be one of the biggest upsets in the season. I don’t see the Warriors losing unless there is a flood of injuries to players such as Curry, Poole, Wiggins, etc. I predict the Warriors will win with 125+:95 here.