Content
To top
1.
Boston Celtics: Getting there
2.
Houston Rockets: Not much to write about
3.
Notes
4.
Expert Betting tips
5.
Betting Options
Users' Choice
12 200 USD

Houston Rockets vs Boston Celtics: This looks like a cakewalk for Celtics 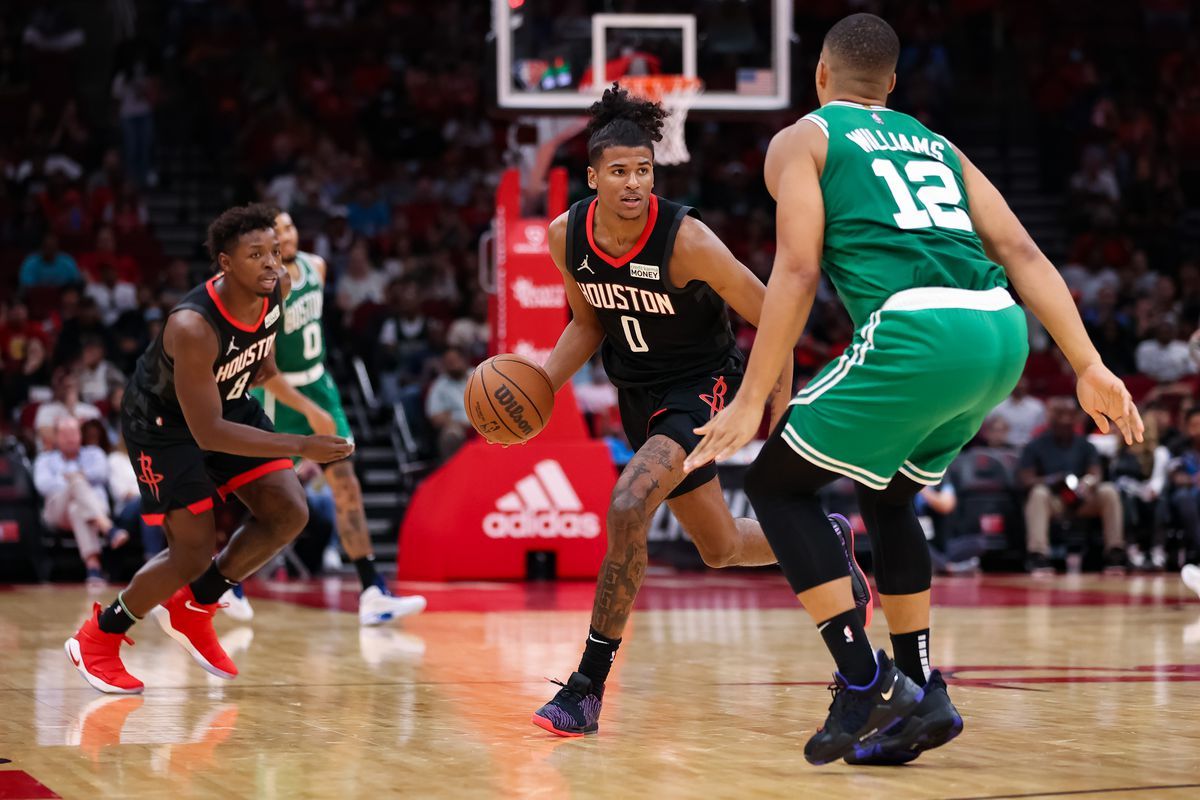 In this game, the Houston Rockets will visit the Boston Celtics for an away game. Boston Celtics are a game above the 50% win mark while Houston has lost 14 games in a row and is the worst team in the league right now. By the looks of it, this looks like a cakewalk. For a quick overview, head to the “Notes” section.

Boston Celtics: Getting there

They are improving: Celtics have had trouble closing out games but have won the last two games in an emphatic way. With isolation scorers like Brown, Tatum, Smart, and Schroeder, creating offense is not that much of an issue. The team has scored 130 and 111 points in the last two games but there is a catch. The team has played struggling opponents in Thunder and Lakers so they are not being tested as they were when they had a tough schedule. This trend continues here as they face a highly ineffective squad in Houston who is vulnerable at both ends of the floor.

There are some issues: As stated above, the Celtics have had trouble finishing games and even left the door ajar for the Thunder in the last game during the fourth quarter. The Celtics are not an efficient fourth-quarter team and this inability to hold on to big leads can hurt them since the Eastern Conference seems to be much deeper this season. With 25+ point scorers like Brown and Tatum, and 15-20 points scorers like Smart, Horford, and Schroeder, the Celtics is a well-built offensive team, it just needs to tighten it up on defense late in the game.

Houston Rockets: Not much to write about

Flat out ineffective: The Rockets are on a fourteen-game losing streak and have won only one game since the start of the season. The team is too young, too fragile, and has a lack of depth both in the starting lineup and beyond. This losing streak is of little surprise and with the ways, things are going, Houston is most likely to finish with the worst record in the league.

Youth is there but..: Rockets’ lottery draft pick Jalen Green has been playing well and has averaged around 14.5 points each game. Center Alperen Sengun, another rookie for the team has shown some decent promise too. However, youngster Kevin Porter Jr. has been struggling from the field, shooting just 36%. Christian Wood who began the season with 20+ games regularly has seen his scoring average dip to 16.5 PPG and it leaves Rockets struggling to produce offense. The Rockets are in tank mode it seems but losing like this can affect the psyche of youngsters like Kevin, Jalen, and Alperen.

The Celtics have Rockets outmatched on every position and in every aspect. The team is miles ahead of the Rockets when it comes to offense, defense, and rebounding. While Rockets have limited scoring options, Celtics can employ a ton of scorers. This Rockets team doesn’t look like it will reach the 20-win mark the way things are going.

Prediction: Celtics will score somewhere between 115-125 points and will blow out the Houston Rockets by a margin of 10-20 points.