Houston vs Sacramento: the Rockets are much better than the Kings lately 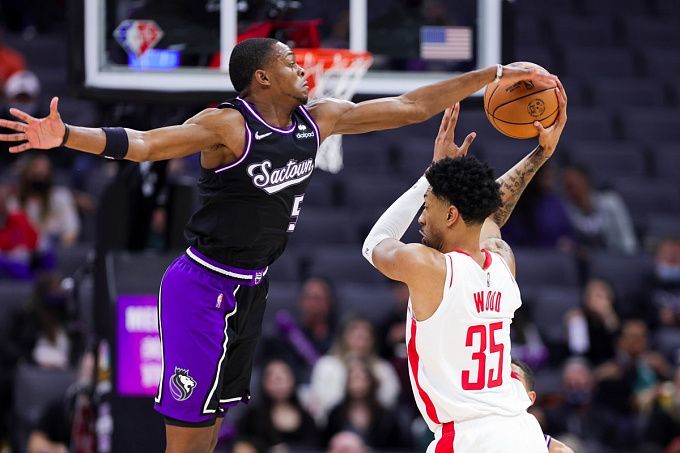 Houston won three of their last five games and will now take on Sacramento. The Kings will have to do without Fox and Sabonis in the upcoming game, so the Rockets kind of have a good chance to get another win. Let's pick a few options to bet on at once.

Houston could have had a better stretch

After the Rockets beat Portland twice, handled Washington and lost only to Dallas, the team faced the San Antonio Spurs. And Houston was close to picking up its fourth win in five games. On their final possession, however, the home basket did not receive the ball after a three-point attempt and the Rockets, unable to take the game to overtime, lost 120-123.

Houston has 20-55 overall. The team ranks last in the Western Conference standings, but the Rockets' offensive success in separate matches can be encouraging.

Sacramento is the all-time record holder

The Kings still have a theoretical chance of making the playoffs eventually. However, 4 handicap wins from the top 10, given the injuries to their leaders, the team is certainly unlikely to rebound. That means Sacramento will miss the postseason for the 16th straight time. A league record that is unlikely to be broken anytime soon, other than by the Kings themselves next year.

The last game saw Sacramento lose to Miami 100-123 on the road. Before that, Alvin Gentry's team had two straight wins – over Indiana and Orlando.

Houston is a team that plays purely offensively. The Rockets have no defense all season and win only when they manage to outscore their opponent. You could say the same thing about the Kings. Only now it's even more difficult for the team – without the injured De'Aaron Fox and Domantas Sabonis, Sacramento's offensive potential is significantly diminished. On the defensive end, at least, they're still at the same level.

Prediction: Houston will be closer to win a productive matchup.