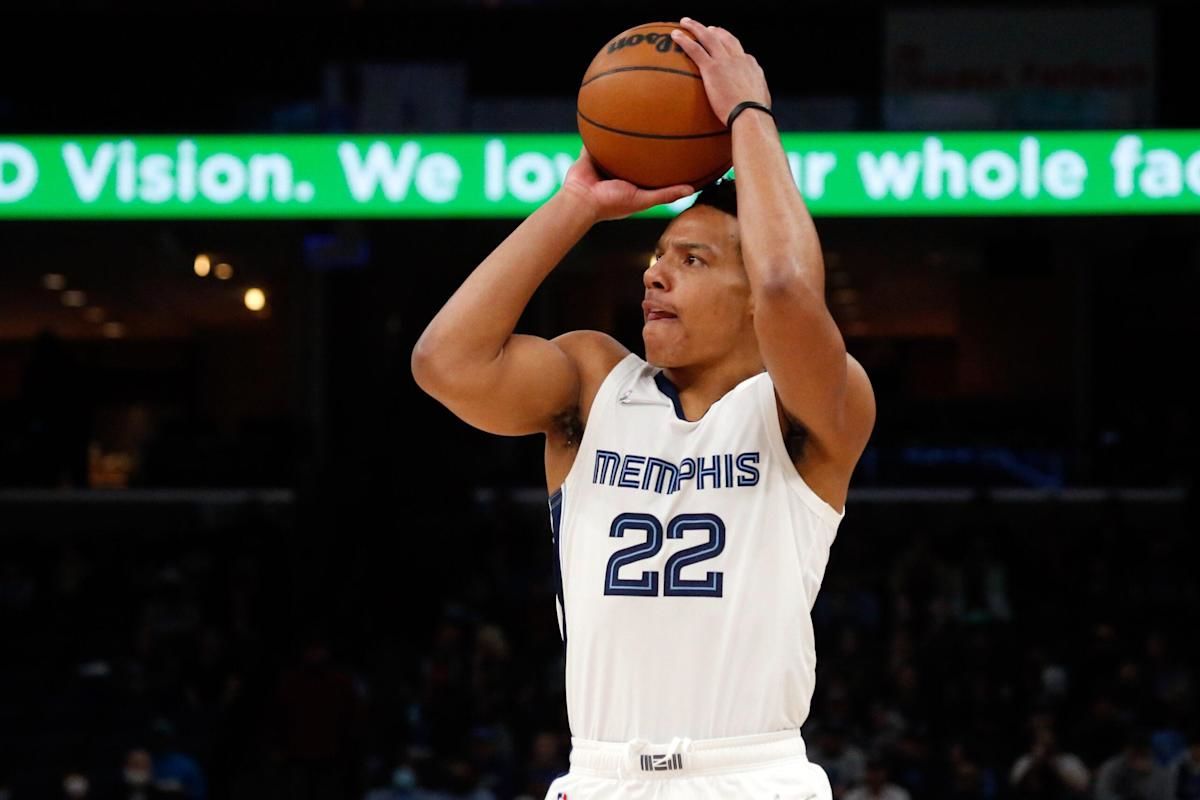 Hello NBA fans! How is it going when it comes to the betting world? Surely it has become only trickier as the season has gone on. Now, with the Postseason nearing, we are bound to see only more desperation from various squads. The Eastern Conference has seen a tight race to the top and as we see various squads continuously displaying an improved method of playing, it is surely a pleasure to watch the action unfold. In the West, the Suns are wagging their fingers and denying the opponents time and time again, being the only team to win 50 or more this season for some weeks now. And as we talk about the West, let us jump into the game between Memphis Grizzlies and the Indiana Pacers.

The Pacers have been among the bottom teams for a long time now and their inability to gather winning streaks has haunted them throughout the season. The team has been imploding with each month and the injuries to Malcolm Brogdon and Myles Turner have played a huge role. And then you look at how the team traded their All-Star Power Forward Domantas Sabonis, which has weakened the frontline. While it is true that the season has been a hapless one for the Pacers, they have some promising players.

And the most famous promising one seems to be Tyrese Haliburton, someone who has pitched in 20+ points and 10+ assists these days on a regular basis. Alongside Buddy Hield, who has developed his game with increased minutes and another all-around player in Malcolm Brogdon alongside rookies Chris Duarte and Duane Washington Jr., the guard position is loaded. Another young player who has been dazzling is Jalen Smith, whose rebounding abilities can be handy moving forward. However, as of now, the Pacers stare at the upcoming draft to shore up their talent line.

Grizzlies have been messing with everyone

The Grizzlies are the surprise of the season, while it is true that the Warriors have risen in the West while Bulls, Celtics, Heat, Cavs, and Raptors have risen in the East, the Grizzlies have achieved way more than expected. I thought that they will be a borderline Playoffs team like the Hornets or Hawks in the East, but no, the Grizzlies seem to have loftier goals than just making the Playoffs. They have gathered a couple of big winning streaks and are on their way to make a deep postseason run.

Most of the players in the team are young and athletic, due to which the team has led the league in fastbreak points. The Grizzlies have led the league in steals as well whilst their shooters like Bane and Brooks have been handy in various scenarios. Of course, Morant is the heart and soul as the leading scorer and the playmaker but the depth in the bench is also immense. Meanwhile, Jaren Jackson and Steven Adams form one of the most physical frontlines that can wreak havoc defensively.

Points Range: Ja Morant is doubtful for the Grizzlies and sure, he is the leading scorer and playmaker, but don’t think that the Grizzlies don’t have a chance here to be productive. Against the weak defense of the Pacers, there is no doubt that the bench of the Grizzlies can step up. On the other hand, the Pacers' offense has been brilliant compared to earlier in the season and with Haliburton running the show, they have been able to go past 115 or so regularly. I see the Grizzlies holding them below 112 here though while scoring 115 or more. I believe the total points range here is 220-230.

Prediction: There is no doubt that the Grizzlies will enter the game as favorites and they have been doing a great job of winning away from home. A team like the Pacers(i.e. That is below the 50% win mark) usually doesn’t stand a chance against a team like the Grizzlies. Even if Morant doesn’t play, if Bane, Brooks, Jackson, Adams, Clarke, Anderson, Jones, and Melton, the team can put up a huge showing. I see the Grizzlies winning 120:109 here.