Indiana Pacers vs Milwaukee Bucks: A thriller in the making? 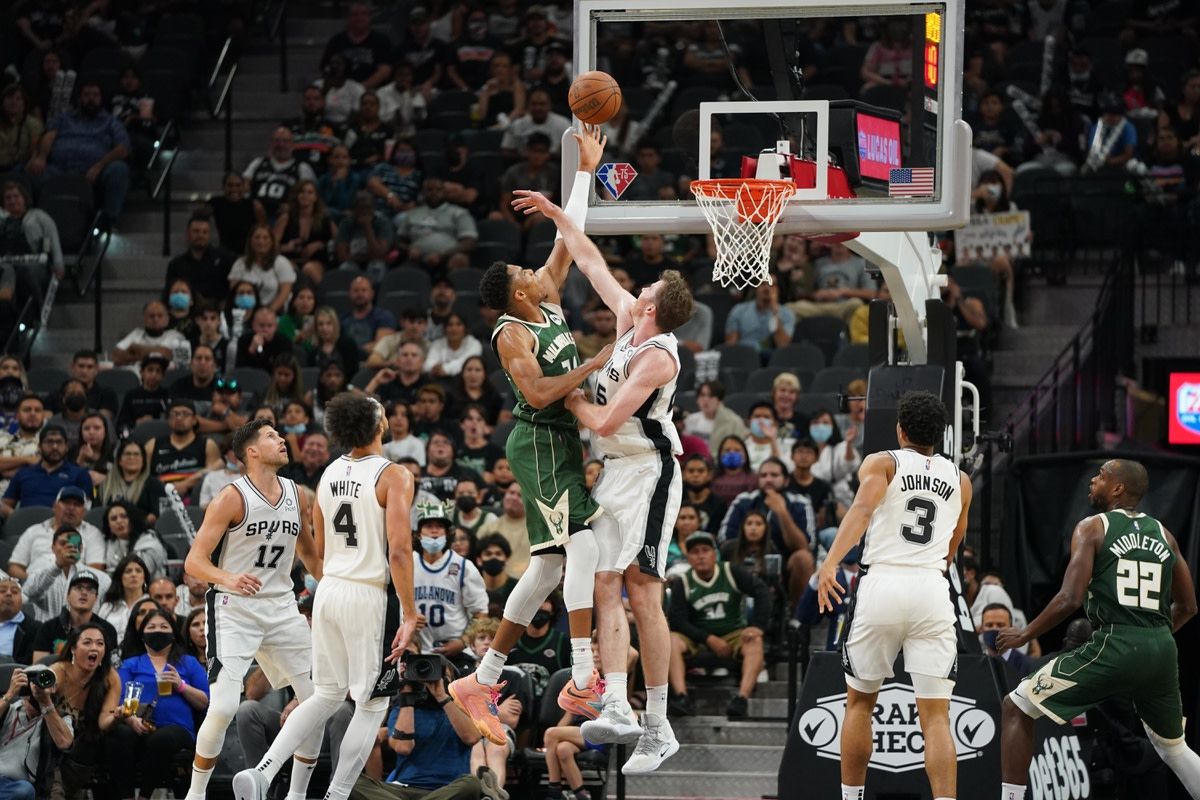 In this cross-conference battle, the Milwaukee Bucks and Indiana Pacers come across each other. The Bucks are four games above the 50% win threshold while the Pacers are three games below the mark. Can the Pacers stifle the Bucks charge? For a quick overview, head to the “Notes” section.

Easy Schedule: Milwaukee is the defending champion and it is not a shock that they have fended away teams with losing records on a constant basis. The Bucks have won by 10 points or more quite a lot recently. Their state was not so pleasant before, with 6 wins and 8 losses but the current streak has spelled the change of fortunes. Whether it can be pinned on the comeback of Middleton or any other reason, the Bucks have to thank the easy schedule that has brought them back on track.

They are looking deep: With Giannis at the helm, you get around 25-30 points, 10-15 rebounds and 5-7 assists regularly. He is surrounded by scorers like Allen, Holiday, Portis, Middleton, and Portis, all players who can bury perimeter jumpers. In such a set-up, all you need is your offense to click every now and then, thus scoring 110-120 points become a possibility. Bucks have huge length at almost all positions and they are primed to make a deep run this season.

Finishing issues: Pacers are not pushovers by any means, most of the games they have lost look close and they have lost about 6-7 games where they could have extended their advantage. Indiana has played three Overtimes so far and the run for them have been desperate so far. One thing is clear, if Indiana wants to elevate its status, it needs to close out games and seek better output from their star players in the clutch. Indiana is better than the 9-12 record suggests.

Core is riveting: With Brogdon at off-guard, you get around 20 points, 5-7 rebounds, and 6-8 assists, which is stellar production. At big Forward, Domantas Sabonis has accumulated around 20 points and 10 rebounds on a regular basis and form a formidable one-two punch with Brogdon. If you insert LeVert, Duarte, Turner, Holiday, Lamb, and McConnell into the mix, generating offense is not that big of an issue for this sturdy-looking outfit. It is defenses lapses during the late game situations that can desert them but the team has taken the fight to the opponents.

Points Range: Both teams can put up a ton of points but it doesn’t necessarily mean that this is going to be a high-scorer. Still, if you take into account recent trends, a 220-230 points range looks possible. On the other hand, the Bucks can bother the Pacers with their length and scoring 110 or more can be a bit bothersome.

Prediction: Indiana has advantage playing at home but Bucks are flowing well right now. If both squads are healthy, you’d take the Bucks mostly over the Indians. But this is the NBA, 82 games season means you see a lot of different results. Gut says it is going to be a close game.