Indiana Pacers vs Utah Jazz: Golden chance for Pacers to clinch a win 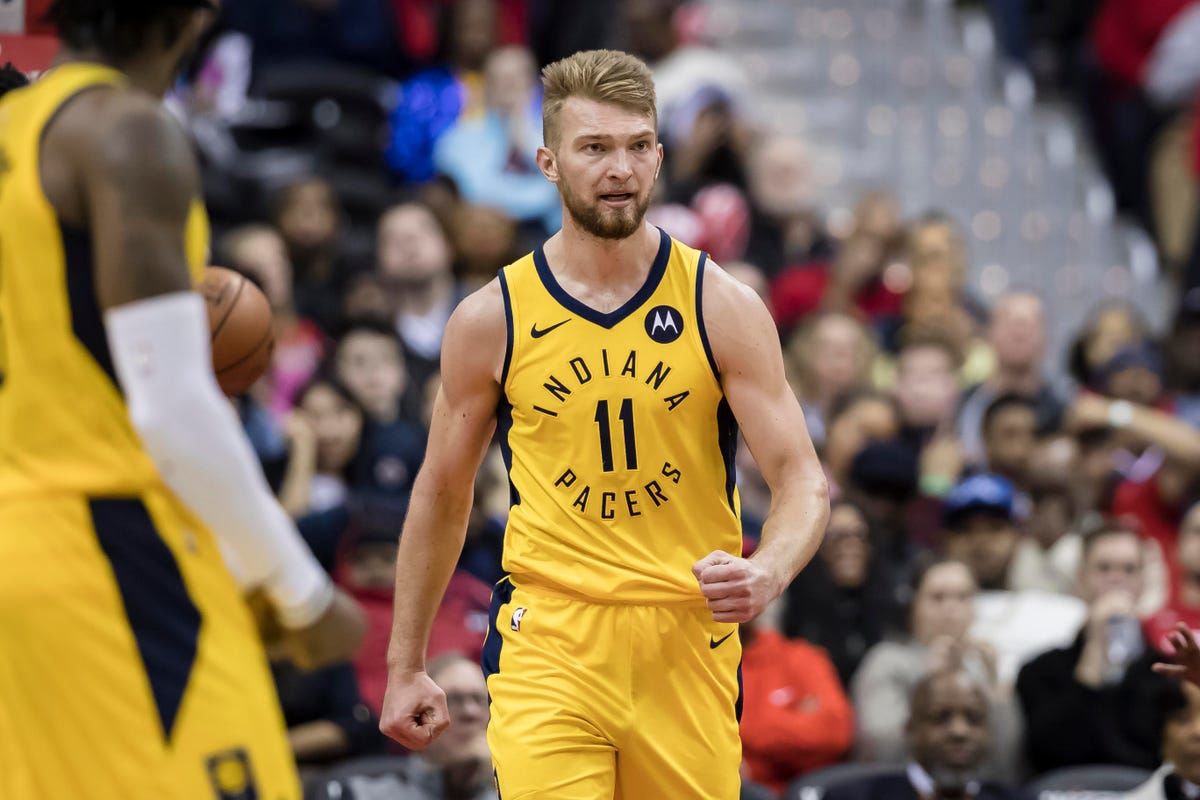 COVID-19 has disrupted the rhythm of the league but due to the league’s flexible approach towards quarantine and allowing teams to sign players on ten-day deals. Due to this flexibility, the NBA is one of the few major leagues that has been able to field games on a regular basis. That is why we are here, discussing the game between Indiana Pacers and Utah Jazz in an East-West tussle. The Pacers have 14 wins and 25 losses. The Pacers have lost six games in a row and on the other hand, Jazz had been on a roll all season long before the injury bug and COVID-19 has destroyed the fabric of the roster. Malcolm Brogdon, Jeremy Lamb, Chris Duarte are questionable for the Pacers while at the time of writing this piece, Mike Conley has been listed as out due to injury when it comes to the Jazz. Along with the veteran PG, Donovan Mitchell, Bojan Bogdanovic, Jordan Clarkson, Royce O’Neale, and Rudy Gay can all likely miss the games. Joe Ingles and Rudy Gobert are in COVID-19 protocols at the time of writing. Can the Pacers snap their losing streak if the Jazz remain as short-handed at the writing? To know my game result and total prediction, go to the “Expert Betting Tips”.

Pacers’ struggles, Jazz will not panic

Pacers’ tough season: Pacers have lost four in a row thrice and they have currently lost three games at home floor and they have been in disarray all season long. Justin Holiday, Domantas Sabonis, and Myles Turner form a formidable frontcourt but they have been struggling to close out games. Meanwhile, the team lacks bench depth and Brissett but Keifey Sykes has been impressive as someone who was signed on a temporary deal while Lance Stephenson had a 30 points night meaning that the Pacers have had some talent but perhaps they lack cohesiveness on the offensive end and they look clueless late in the game.

Jazz’s current setup: If Conley, Mitchell, Bogdanovic, Gay, and O’Neale miss the game again, the Jazz will be running with a makeshift roster. Jared Butler had 17 points in the last game while Trent Forrest had 6 in the game against the Raptors. Eric Paschall and Elijah Hughes make for a strong Forward combination and both got past the 25 points mark in the last game. Still, despite the strong offensive showing, the team can lack defensive pressure because these players have little-to-no experience of playing together. The Jazz will hope that they at least get Conley, Gay, Bogdanovic, or Mitchell back for this game, and even if they get two of these players back, they can pack a punch on both ends of the floor against a vulnerable Pacers squad.

Points Range: Gee, I guess the Jazz-related injury picture will be clearer soon and at the time of writing this piece, all of their starters have questionable status. The game against the Raptors where these players didn’t play could have been a case where the team rested its players to preserve their stamina for a lengthy season. Anyway, for the Pacers, if the Jazz rest their major players again, then a huge window of opportunity to put up points can open up. With Rudy Gobert highly unlikely to play, the Pacers’ Domantas Sabonis can get more lanes to operate and an easier time offensively, and he has been in terrific rhythm scoring-wise. I think the Pacers will put up 110 here at least and well even if three among Conley, Bogdanovic, Clarkson or Mitchell play, I think they can get past that mark and the total points range seems to be 220-230 in that case. If they don’t play then it seems to be 215-225, if one among the four players play then the same range.

Prediction: Ha, same old permutations and combinations and the unsurety about the scenario. That is why in advance, I’d pick the points total related to the Pacers’ players and some other variants if anything. However, still, I believe the Jazz has a 55% chance of winning if Bogdanovic, Mitchell, Conley, and Clarkson play, if Mitchell plays and the rest of three don’t then 45% if Mitchell, Conley, and Bogdanovic play then a 52% chance. Well, this will become an endless column if I delve into the Pacers related scenario where Brogdon and Duarte are questionable and I think both of these players may have some conditioning related problems even if they play. I think the Pacers will go past 110 nonetheless and Sabonis is in for a 25+ points game.