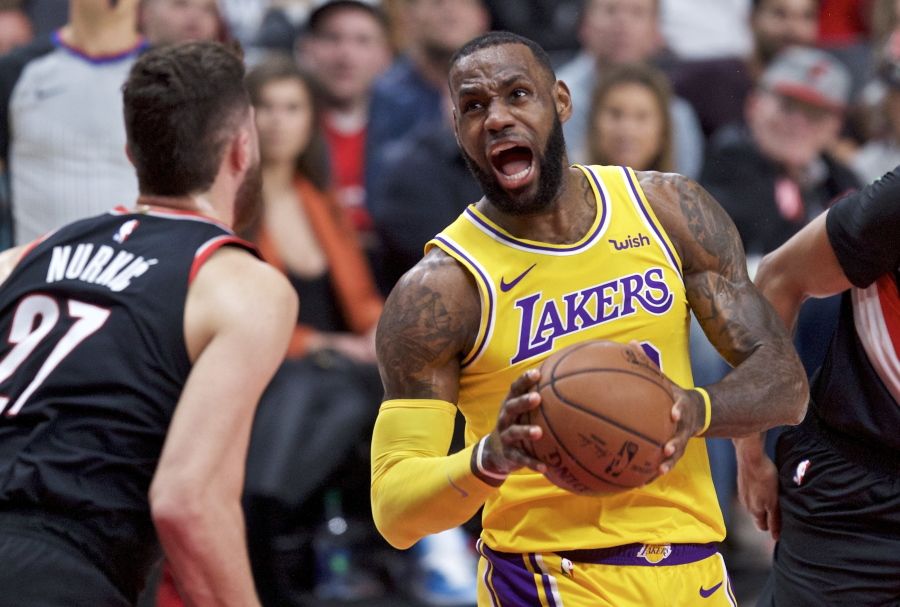 The NBA is on and after seeing some teams rise out of nowhere, we are also seeing their downfall. Of course, it is more than a team hitting a wall and getting tired after a strong start, injuries have had their say too. The same goes for the Portland Trail Blazers which are playing without Damian Lillard and have lost their way. They will take on what is now a perpetually lost LA Lakers squad.

The Lakers come into this game after a heartbreaking 115:116 loss against the Pacers as the team lost on a buzz-beater triple that buried them. The Lakers have started horribly and have just seven wins and 12 losses. They have had their most successful window lately, winning five out of seven, but all these wins were against squads that were struggling at the time so the scrutiny remains high on this underwhelming team. This has all happened despite Anthony Davis playing like an MVP. LeBron has done his bit, Westbrook has had his moments, but hasn’t been a winning player many times, Lonnie Walker IV has been a factor and Austin Reaves has showcased promising development thus far.

The Trail Blazers come into the picture after losing 112:128 against the Clippers. This loss meant that the Trail Blazers have 11 wins and ten losses. This stretch without Damian Lillard has been rough as the team has won just one out of their last seven games. This is in contrast to when the team started with ten wins and four losses. The team has fought heard but many times, they have been unable to close the deal, dearly missing the clutch performances of Lillard. Jerami Grant has played out of his skin and the same goes for Anfernee Simons. Despite that, the current Trail Blazers desperately await the return of Damian Lillard.

The Lakers will have a slight edge here but it is the Lakers we are talking about, a team that can implode at any moment. The Trail Blazers haven’t backed up a strong start but looking at their roster, the potential is high, perhaps more than the Lakers. As for the Lakers, this is a must-win type of game considering their last loss came when they blew a 17-points lead, rather unforgivable for them going into the fourth quarter at home with such a lead and still lose. As for this game, I predict a 118:112 win in favor of the Lakers.