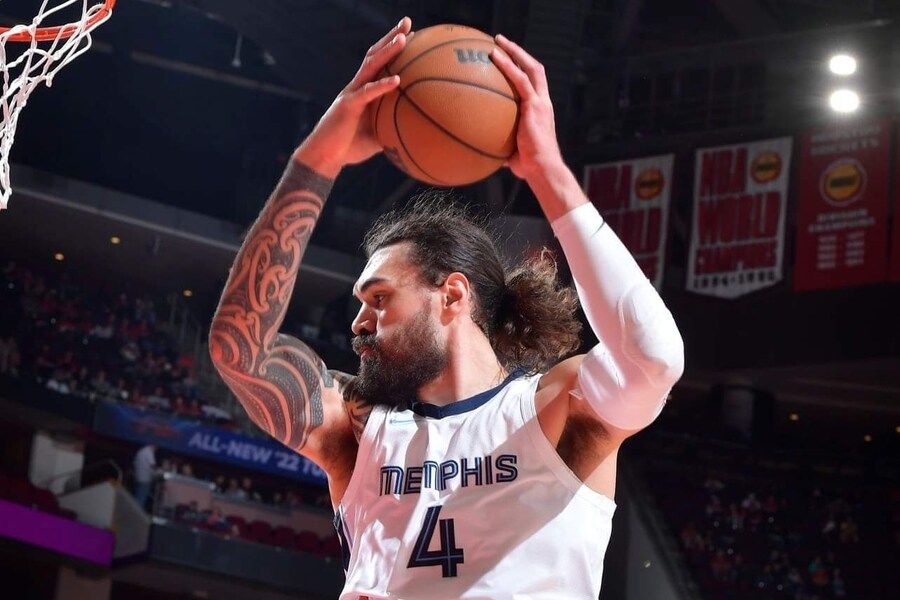 NBA Regular Season is going to kiss us goodbye soon and what an interesting season it has been! As the Regular season will say farewell, we will head into the Playoffs territory, from here on where we will be heading ever-closer to the title. The Phoenix Suns have established their superiority over the rest of the league and despite notching the top-record, their hunger to win only increases, making matters complicated for the rest of the league. And below them are the Memphis Grizzlies and the Golden State Warriors, the teams that will take on each other here.

The Grizzlies keep on soaring, the Warriors keep on sliding

The Grizzlies have also taken a substantial lead for the second spot and it looks unlikely that any other team can catch up to them. Not only are they most likely to finish at the second spot in the West but they will virtually finish as the second-best in the league. Their team depth is only rivaled by the Suns at this point but perhaps they have the best bench in the league. Even after not having Ja Morant, they have won around 80% of their games and this implies that the team is as deep as it gets.

And full credit goes to their guard depth, wing depth, and the frontline, which means all positions are sealed. Bane has continued to be an elite perimeter shooter, Dillon Brooks provides elite two-way production, meanwhile, Jaren Jackson and Steven Adams are nightmarish to deal with in the low-block, making this one of the most rugged frontlines in the league. The bench of Melton, Clarke, Tyus Jones, Anderson, Konchar, and Williams has been as impressive as it gets. Surely, it will be difficult to deal with them in the Playoffs.

The Warriors have lost the plot

Thanks to an 80% win start, the Warriors are still lodged at the third spot in the Western Conference. Draymond Green has returned but there is no doubt that he is even half the player he was before the injury. Now that Green has returned, Stephen Curry has been absent due to a serious injury that has seriously hurt the team balance. Full credit to Point Guard Jordan Poole who keeps showcasing that he is an All-Star level scorer and has been doing a brilliant job as an isolation scorer.

The Warriors have lost a bunch of games in the second half of the season and the major part of that has been the team’s inability to start at a strong note and give away big leads, only playing catch-up by the end of the game. Draymond Green has not been a factor, the team defense has crumbled and the team could have benefited if James Wiseman was active as the rim protector, his injury is now creating fluctuations for a team that heavily depended upon Draymond Green to be a defensive enforcer in the first half of the season.

Points Range: The Grizzlies are an elite offensive team and even without Morant, they have strong shotcreators and shooters with Dillon Brooks, Desmond Bane, Melton, and Tyus Jones. Tyus provides quality playmaking that enables Bane, Brooks, and Melton to get the ball in suitable spots. On the other hand, the Warriors' offense will be hurt without Klay Thompson, and it will create more pressure on Jordan Poole and Andrew Wiggins to be shot creators. The defense of the Grizzlies is terrific at home and that will only pose more problems for the depleted Warriors. I believe the total points range here will be 220-230.

Prediction: The short-handed Warriors have to tackle the threat of the Grizzlies that keep on piling wins at home and the Warriors have struggled to snatch wins away from home. I still see a strong fightback from Poole and Wiggins, both players who can rack up 20+ regularly. The Grizzlies' defense can take a hit if Jaren Jackson is sidelined but even then the team knows how to toughen it out as a unit. Overall, I believe the Grizzlies will win this 120:107.