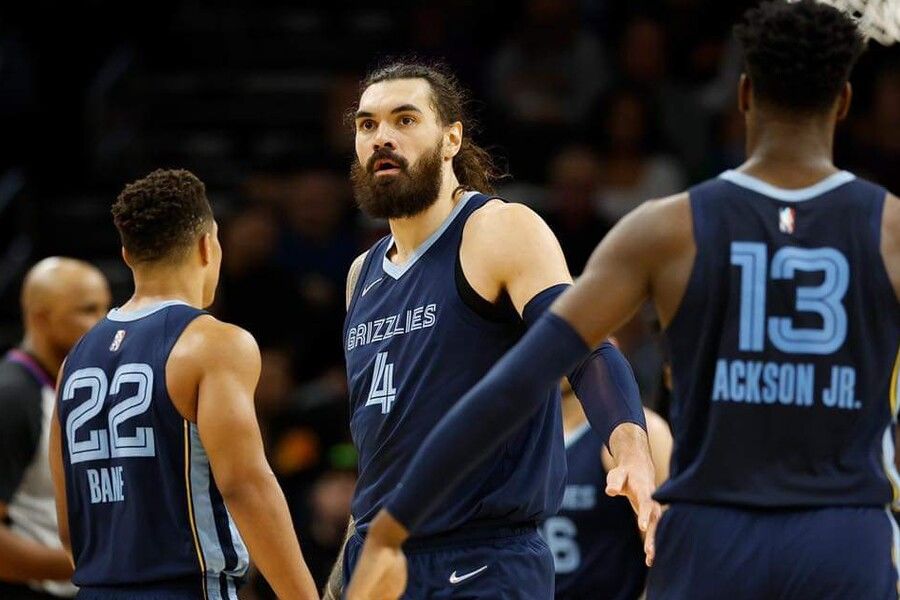 NBA betting scenario can be extremely confusing at times especially when the battles are among the mid-tier teams that have almost similar records. However, there are also teams that a lower-ranked team can put on a more than decent fight and even notch a win against some of the elite teams. This is not to say that elite teams are not usually going to win against some of the bottom-ranked teams, hey, they are among the top-ranked squads for a reason after all! But you never know what can occur in the NBA. However, for the Memphis Grizzlies, it has been a pleasant ride and as they take on Indiana Pacers, they will enter as clear-cut favorites.

There is no doubt that the Grizzlies have been touted as the title contenders this season and why not, they are only one of the two teams to win 50 games this season, although the Suns have nine more wins than them and are clearly going to finish at the top this season. Still, a 68% winning percentage implies that the team is elite and has built a squad with immense depth. They have won four out of the last six games, clinching three of them away from home. Meanwhile, the team has won five of their last home games and there is no doubt that during the Playoffs, they will be a force to be reckoned with, no matter they are playing at home or away from home.

Even though Ja Morant missed the last game, the team defeated the Nets which had Durant and Irving pouring in buckets after buckets. This sums up the Grizzlies team, a team that has at this point, beaten every top-ranked team in either Conference and this clearly displays their brilliant depth. Desmond Bane has been one of the top three-point shooters, Jaren Jackson and Steven Adams form a sturdy frontline where Adams has been one of the leaders in offensive rebounds. On the other hand, Dillon Brooks provides quality two-way production and the bench is so exciting! Brandon Clarke, Tyus Jones, John Konchar, DeAnthony Melton, and Kyle Anderson form a versatile unit that can pull through during tough games too.

Pacers have had a disappointing season

The Pacers have been the third-worst team in the Eastern Conference record-wise for many weeks now. They have done well to beat teams with a record less than 50% win record and their most wins have come when Malcolm Brogdon has been active. Getting Tyrese Haliburton for Domantas Sabonis has enabled the team to get a young playmaker and improving scorer, which is in my opinion, one of the most solid trades made this season by any team. Buddy Hield, another player who was acquired in the trade, has improved his production and has become more than a scorer, supplying decent rebounds and assists.

The guard rotation looks deep as any other team, with Duarte, Haliburton, Brogdon, and Hield. This rotation is well-knit with a solid playmaker in Haliburton, iso threat in Brogdon, an off-the-ball (although with isolation capabilities) in Hield. The team lacks a reliable rim protector with Myles Turner being out but the frontline of Oshae Brissett and Jalen Smith has done a decent job and Goga Bitadze, as the Center has done more than a decent job as the Center. Overall, the focus of management must be on the next season as this season is pretty much done.

Points Range: The Grizzlies have been a wonderful scoring team and have been better than Pacers on average, especially on their home floor. Their ability to get steals and play the fastbreak-styled games is better than most teams. Their defense at home is also brilliant and they have shut down various teams here. Even if Morant doesn’t play and if Bane, Jackson, Clarke, Jones, Brooks, and Adams are active, the team can still field an effective lineup on both ends of the floor. The Pacers can have an effective offense with Haliburton and Hield in the backcourt and they can still pose a significant threat. I believe the total points range here is 220-230.