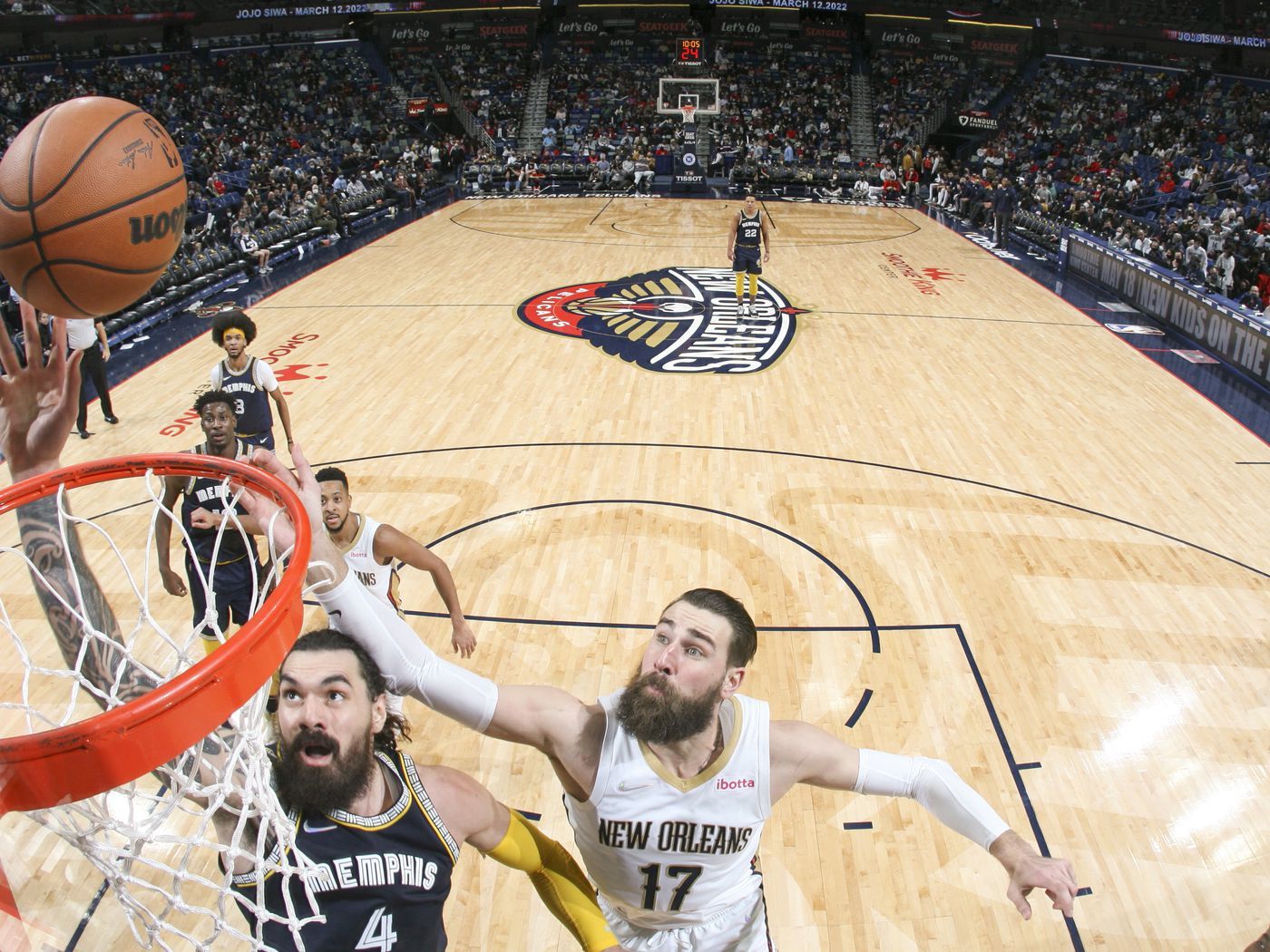 NBA Regular Season will turn itself out soon and then we will be heading to the Playoffs scenario. Before the Playoffs, we will have the Prelude of the Play-in tournament, which also will bring a ton of intensity. One of those teams that will feature in this game, the New Orleans Pelicans will be in the Play-in tournament. They have won 36 games and 44 losses, being much better in the second half of the season. They will face the Memphis Grizzlies here, a team that has championship aspirants.

Grizzlies have been hammering home wins

The Grizzlies have built a roster around incredible depth and this ability to find production from different players will aid them well in the Playoffs. They have led the league in steals and they keep on pounding points in fastbreak situations. They are also an elite rebounding team and Steven Adams’ ability to pincer offensive boards has aided that metric. The team is top in the defensive rating and they know when to turn on the heat on that end time and time again.

On the other hand, the team has been missing Ja Morant and they have won more than 75% of games even without him. Desmond Bane’s growth as a three-point scorer has helped the team. However, it is the availability of Jaren Jackson that has been a huge difference-maker. The Power Forward was unavailable for most of the time last season and he is one of the elite defenders. Tyus Jones has held the reins well while Dillon Brooks complements the team well and the scoring balance is tremendous. Brandon Clarke, Kyle Anderson, De’Anthony Melton, and Ziarie Williams make the team incredibly deep.

The Pelicans will enter the Play-in with confidence

The New Orleans Pelicans have played a terrific brand of basketball in the second half of the season. The Pelicans started the season with just 1 win and 12 losses, but since then, they have clinched 32 wins and 32 losses. A major part of the current improvement has been due to CJ McCollum who has given depth to the Guard position and the duo of McCollum and Ingram has worked well because of the ball movement these two provide on a regular basis.

Jonas Valanciunas has been a great presence in the middle, leading the team in rebounding, providing physicality, and giving scoring balance. On the other hand, Jaxson Hayes has been doing his bit as a slashing big but Herbert Jones’ defensive contributions can’t be undermined in the team’s success. Devonte Graham has been off from the field in the second half of the season. However, the overall success of the team will depend mostly upon the offensive outputs of Ingram and CJ.

Assuming they are available, below are my player-statistics predictions:

Points Range: The Grizzlies have been a terrific team at home, they can both lockdown oppositions and also rain points on them. The Pelicans will need Brandon Ingram in this battle as not only can he spread out the defense, but he can also make tough passes while also being a terrific rebounder. Adams and Valanciunas will fight it out in the middle which will make for a great rebounding battle, an area where the Grizzlies have been incredible. The Pelicans will need Hayes or Herbert to hammer home some points so that the scoring balance is spread and can match up to what the Grizzlies usually do. The Total Points Range seems to be 220-230.

Prediction: The Grizzlies have been on fire on their home floor, even beating the Suns with a second-string unit. They are deeper than the Pelicans but the Pels have been a tough nut to crack at times. I see McCollum coming with a big effort while Jonas also doing his bit(again) as a scorer and a rebounder. I give the Pelicans a 39% chance of winning without Ingram and 44% with Ingram. I believe the Grizzlies will win 117:111 here.