Miami Heat vs Milwaukee Bucks: Can Robinson, Lowry, Herro step up in tandem? 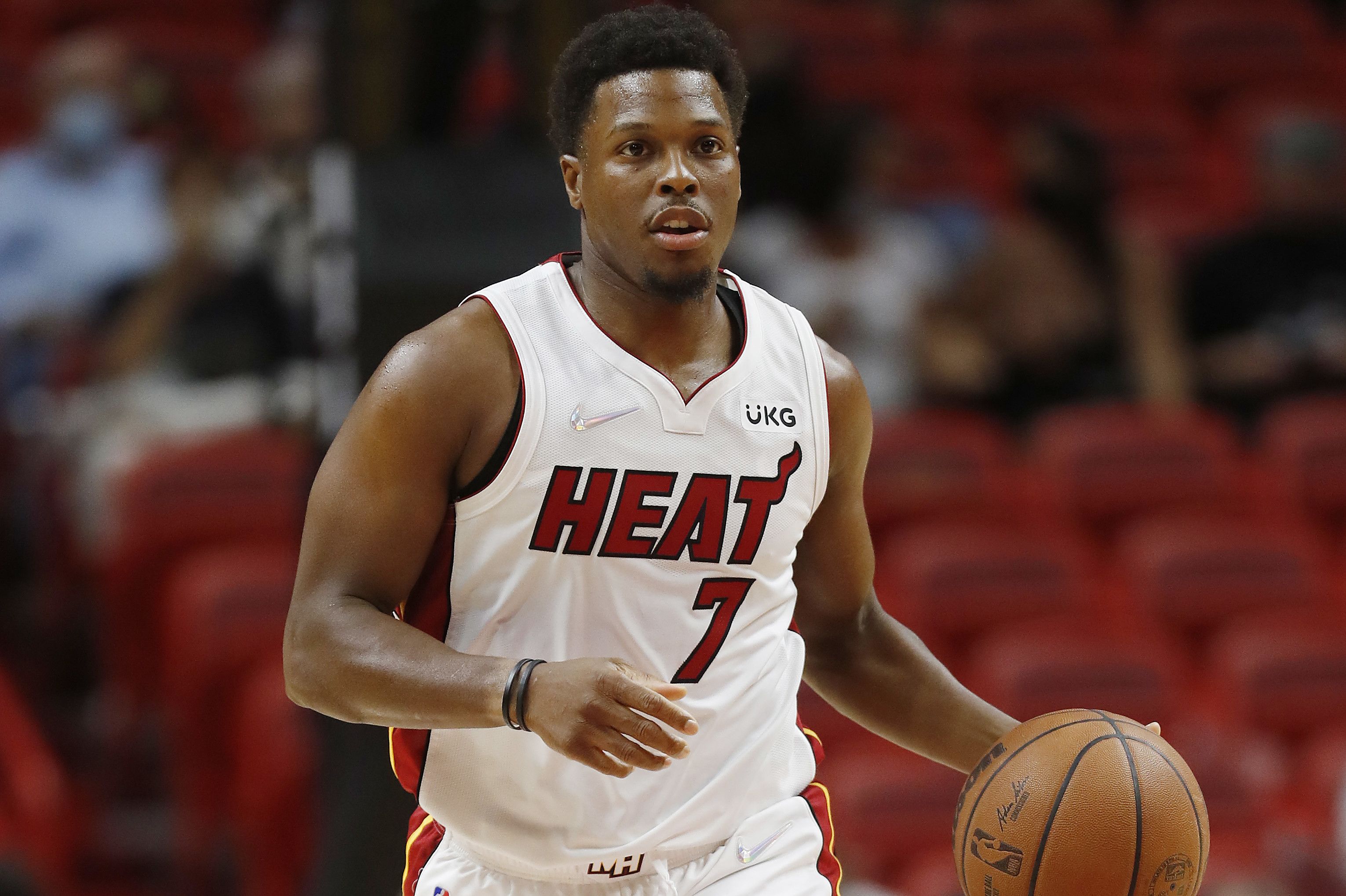 NBA betting is topsy-turvy and listen, people, don’t be surprised if a missed free throw or a made shot or a late cold spell make you lose or win bets by a difference of a point or so. Among my suggested bets recently, around 30-40% of bets have been of that nature. In another grueling betting affair, the high-scoring Bucks meet an injury-inflicted Heat? Can Heat show some guts here? For a quick overview, head to the “Notes” section.

Comparisons: Bucks can shut the shop

Heat’s three-guard rotation versus Bucks’ rotation: In this game, Heat is most likely going to field a three-guard starting lineup with Lowry, Robinson, and Herro. Conversely, the Bucks have a three-Forward rotation with Middleton, Antetokounmpo, and Portis. The Bucks have better post players while Heat’s shooting has been also worse than the Bucks. With Middleton, Antetokounmpo, Portis packing the middle for 70 points or so and Holiday and Allen at the perimeter combining for 30 or so, the Bucks have four in-form shooters while Robinson and Lowry have been wayward for the Heat throughout the season. The guard trio will have to pull up the socks and make sure they combine for 70-75 points here because Bucks can deal blows after blows.

Bucks offense: For me, the Bucks have the deepest offensive team behind Hornets in the East. Why? See, with Middleton, Giannis, and Holiday, they can generate about 70 points or so, and that too with perimeter shooting, inside scoring, and an in-between game. Plus, Portis, Allen, and Connaughton can also shoot from outside at a high clip, and to be honest, Connaughton could easily have been a starter on many teams. Middleton, Giannis, and Holiday pack the scoring, have amazing court vision and the ball moves smoothly for the Bucks. Is it a surprise they figure in the 115-125 points range at a consistent clip? Is it any surprise that this team won the championship last season! They are really deep.

Heat offense: Let me be honest, the Heat offense is unreliable right now until Robinson goes big. He is a key here. Why? With Lowry and Herro as the only 20-25 points scorer and shot creators, if Robinson is misfiring, a lengthy team like Bucks can simply play pressure defense on the two. Dedmon and PJ Tucker are not much of scorers, combining for 16 at best while off the bench, Max Strus is up-and-down and Gabe Vincent has shown promise for 10-15 points. Still, when I think about the Heat, my mind hovers over the inconsistent Duncan Robinson, who needs to chip in with 15 points or so for Heat to operate well. Still, can bench players like Max Strus put the hand up?

Defensive comparisons: More than the offense, I believe it is the defense that has taken the Heat apart with Butler and Adebayo out of the picture. The two players have experienced defenders with Butler at wing and Adebayo in the middle. Both along with PJ Tucker, formed a physical and lengthy defensive combo, in their absence, a team like Bucks can launch 115-125 points.

The best thing about the Bucks team is that they know when to turn it on. They will take away the ball during crucial possessions and play elite team defense too in such scenarios. Against a struggling Heat, their job may become easier as an early lead can crack the game open. Will the Heat fight back against the pesky Bucks?

Points Total Range: The Bucks can relish the opportunity of playing a depleted Heat and using its power game and perimeter shooting can mount up a heavy-duty offense. Well, I believe they can touch the 115-125 points range here but a dogged Lowry, a pesky Robinson, and a physical PJ Tucker can create some ruptures. For the Heat, getting to 110 or so can be difficult and someone would have to put the hand up to supply high-quality offense. I believe the Points Range here is 213-227.

Predict: Bucks are the overwhelming favorites unless there are major injuries. Milwaukee is an adaptive defensive team and the Heat will need to come up with fresh schemes against them. Bookmakers also favor the Bucks and that is not a surprise. I pick a scoreline of 114:105 here.