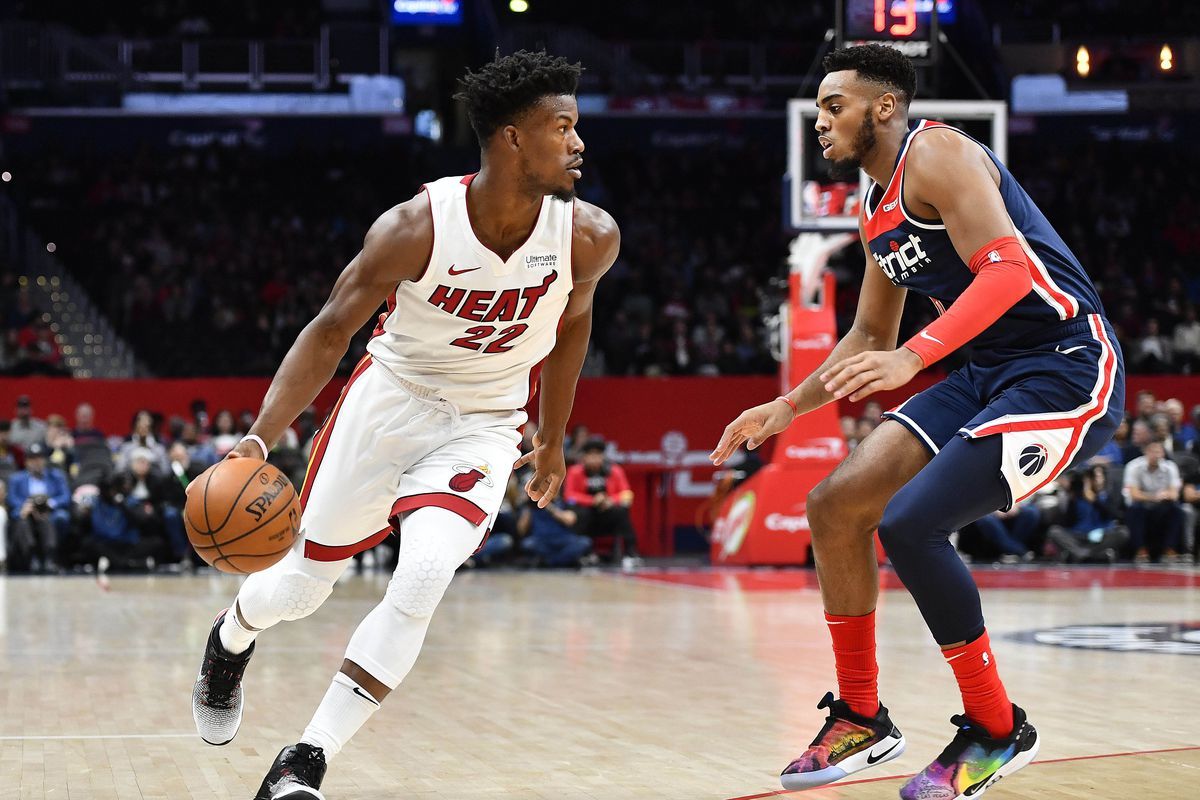 In this contest, a red-hot Miami Heat outfit faces one of the best perimeter defensive teams in the league Washington Wizards. These two teams have a double number of wins than losses and have started well this season. Heat beat the Wizards last time around, can the squad repeat it? For quick notes, simply head over to “Expert Betting Tips”.

Washington Wizards: A big offensive game is due

The offense is not clicking: Washington has not scored more than 105 points in the last six games while scoring 97 or less in the last two contests. The team lost to Miami 112-97 and it is clear that Wizards are not built to engage in high-scoring games. The Wizards have lost their last two games surely because of lack of scoring and the absence of Rui Hachimura is felt at that end. With Bertans also out and Thomas Bryant injured, the team has lesser options to engage on the offensive end. The defense has done well and the team had held squads to less than 100 before the defeat to Miami. Can the squad bounce back from the two losses?

It is not like there are no scorers: Bradley Beal leads the scoring efforts and led the team in points with 30 during the last match defeat against Miami. Harrell has scored between 15-20 constantly while Kuzma also averages around 15 points per game. Wizards played without Spencer Dinwiddie in the game versus Miami, who gives them a solid 16 points or so on average. The bench has proven ineffective multiple times with the exception of Montrezl Harrell and the Wizards have certain issues to fix in regards to team depth especially with a host of players missing games regularly.

Miami Heat: One of the favorites to win East

Offensive galore: When healthy, the Miami Heat presents three scorers in Buttler, Adebayo, and Herro who can 20 or more points on a regular basis. Kyle Lowry and Duncan Robinson provide perimeter shooting while Kyle is also a major playmaker. PJ Tucker has cracked double-figures too in scoring so the team has been able to post some high-scoring games. Heat has scored around 110 points per game shooting 46 % and better and won the last game without the services of Tyler Herro. Do note that Herro and Adebayo are questionable for this game and the two have combined for around 40 points per game.

Defense is tight too: What makes Miami more impressive is the team defense. Lowry and Buttler pack the perimeter while Adebayo and Tucker pose challenges in the frontcourt. Miami allows mere 102 points per game and has held squads to 98 points or less in the last three contests. Apart from being a gritty defensive team, the team clamps around 47.5 rebounds per game, making them top-five in that regard. Heat is a difficult team to deal with on both ends of the floor and as a result, they have engaged in a high number of blowout games.

Wizards have lost the last two games but their team is an elite defensive squad. A lot will depend upon whether Adebayo and Herro play in the game as they provide a combined 40 points or so while Adebayo helps in inside defense too. The Heat is the favorite here but the Wizards have proven those who sleep on them wrong before.