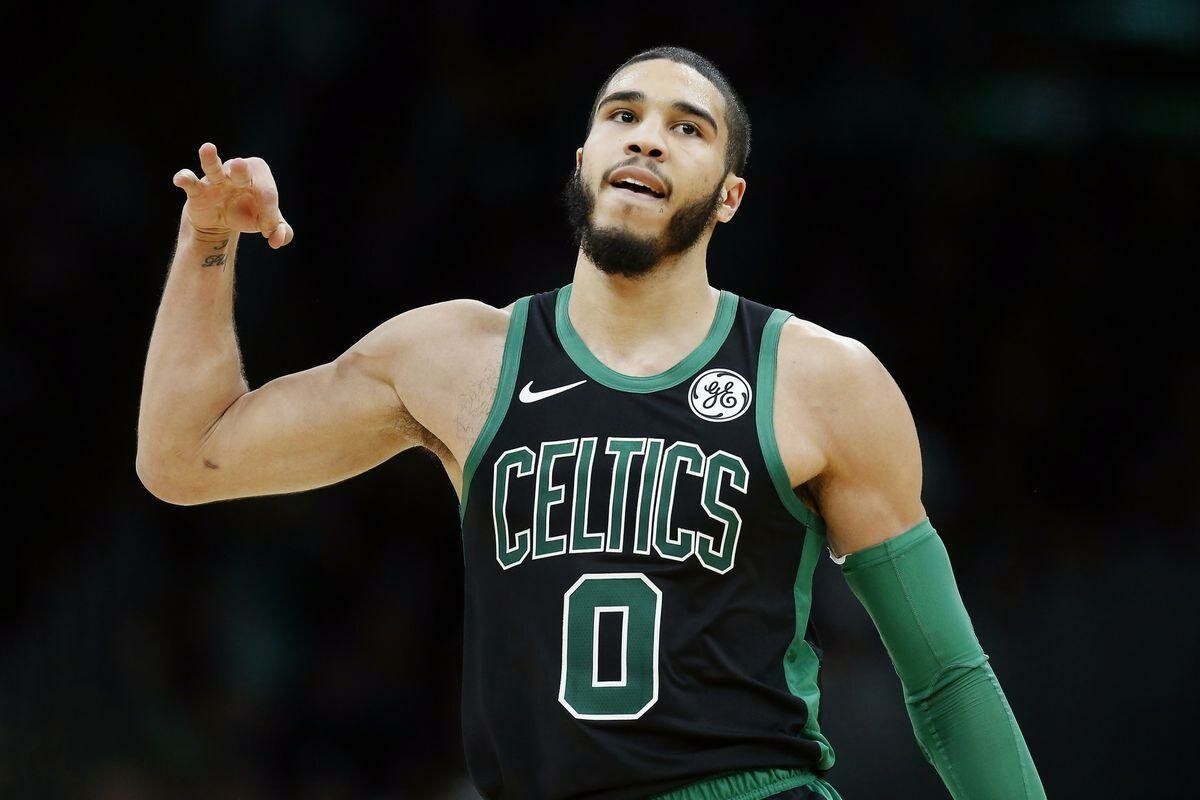 Boston has undergone a tremendous transformation in the second half of the season, while Milwaukee has been playing off of necessities all season, so it's interesting to see a possible rehearsal for the conference finals.

Milwaukee is just playing out the regular season

Budenholzer's team is no longer moving up from third place, but they could be climbing into second place, so we can say that this is a game for a higher position in the East.

In four games in April, the Bucks have won twice and lost just as many, the last game against Chicago ending in a victory. Giannis has alternated games and rests in recent games and is similarly in questionable status tonight, but even if the home team's top star doesn't show up tonight, Khris Middleton, Jrue Holiday, Brook Lopez and Bobby Portis are more than enough of a set to handle most of the opposition.

Boston will most likely not climb into the top spot in the East, but the very momentum the team has built up looks like an incredible transformation.

Through April, the team has played three games and never lost. Chicago, Indiana and Washington could not come up with anything against the tandem of Jayson Tatum and Jaylen Brown. Although the Celtics are currently without ringleader Robert Williams in the rotation, the team has enough to win games.

Over the three matchups of the season, the teams have pleased us all the time with fairly productive games, the bottom line was 220 points, the most high-scoring meeting was 235. The Celtics have won twice at home, but the away game on December 25 was taken by Budenholzer's players. There are no prerequisites for a low total tonight, so we should expect a high-scoring and fun game, most likely without a serious advantage in anyone's favor.