Milwaukee Bucks vs Chicago Bulls: The toll on DeRozan will increase, Bucks can launch a streak 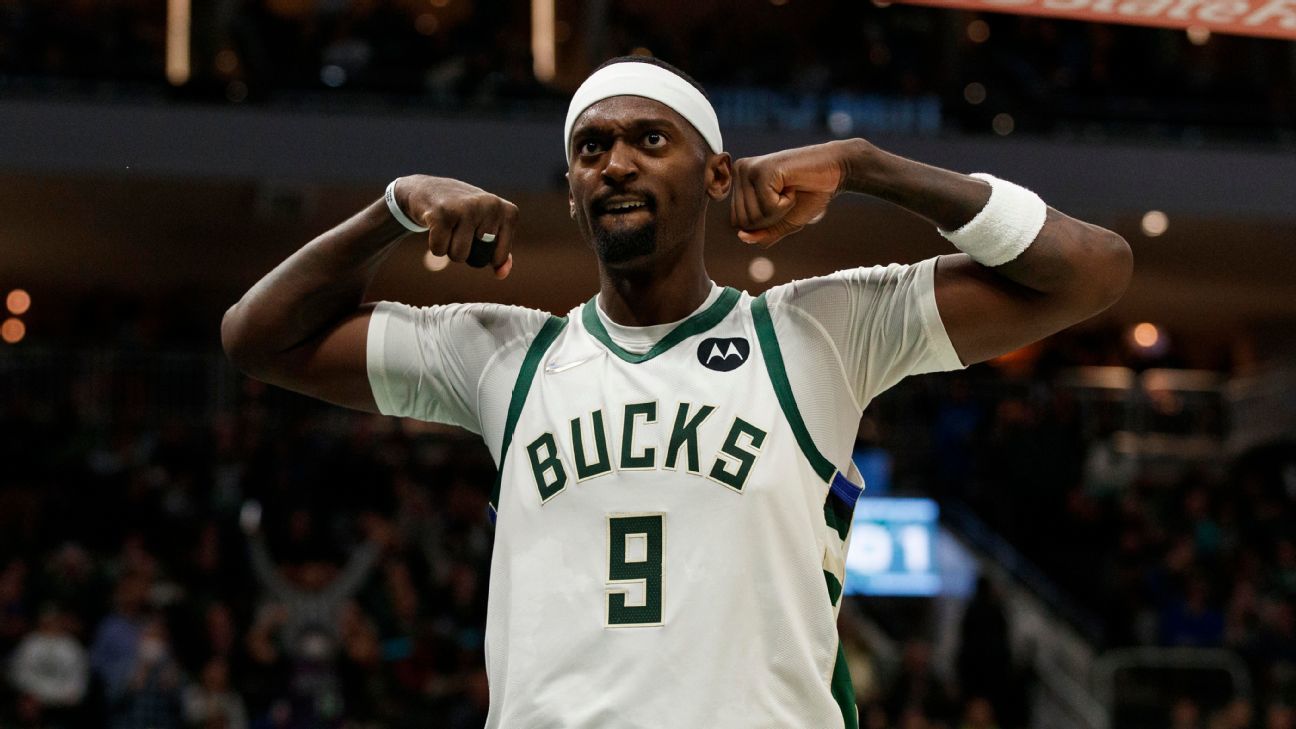 With the NBA midseason in full swing, we have seen a lot of teams lose their December form, be it because of injuries, exhaustion, or flat-out lapse in concentration. Take for example the game between the Golden State Warriors and Indiana Pacers, where the Pacers without their star players and honestly with a second-string team stunned the Warriors, both teams poles apart in terms of record and Warriors have almost twice as many wins as Pacers. Don’t be surprised by all of that, NBA has the penchant for producing such upsets rather every two-three days I’d say. And in this game, the Chicago Bulls will visit the Milwaukee Bucks in an Eastern Conference Affair. Bulls have 28 wins and 15 losses, surely a more than respectable record but they will be without two of their premier guards LaVine and Ball, with Ball being out for a longer period. The Bulls have lost four of the last five games, and they beat a brilliant Cavaliers team 117:104 behind the back of Vucevic, White, DeRozan, and rookie Dosunmu. On the other hand, the Bucks have not done well this month, losing four of the last six games, and despite Antetokounmpo-Middleton-Portis being healthy, they have struggled to stack up wins, but yes they were missing their premier guard Jrue Holiday. Can the short-handed Bulls bucket another win here? For my game result and total prediction, go to “Expert Betting Tips”. For my player-based prediction, go to “Player Performance Prediction”.

Bucks need to pull the plug, Bulls still can be effective

Can Bucks defend their title?

Well, it isn’t the first time that a defending champion team has had a dip in the overall win count. There are also times when the defending champions who have won back-to-back have started slowly but then as the postseason has neared, they have taken it up a notch. The Bucks have lodged four wins and six losses this month and some of those losses have been against teams with a worse record than Milwaukee. However, this is the NBA, teams with best records can go through this phase. The Bucks have been also playing without Jrue Holiday in this phase so perhaps his comeback can help propel something special.

With Holiday back, the guard balance gets restored. A lineup Jrue, Allen, Middleton, Anetokounmpo, Portis provides a high-quality playmaker in Holiday, a decent perimeter shooter in Allen, a highly loaded frontline of Middleton, Antetokounmpo, and Portis, with Antetokounmpo being the most dominating offensive force. Middleton is an all-around threat, Portis can score at more than a decent rate while also grabbing big-time boards. Connaughton, Hill, and DiVincenzo are three more than decent guard reserves but yees, DiVincenzo is struggling because of a long layoff due to injury. Surely, the Bucks are missing PJ Tucker though.

Bulls have some depth at guard

Bulls will be without LaVine for the next few games while Ball will be gone for a lengthier period. Yes, these two are as important as any other player in the starting lineup to maintain the current run. Still, rookie Ayu Dosunmu has shown huge improvements, Coby White can score in bunches while DeRozan is the key on the offensive end. Nikola Vucevic has been a resilient rebounder and a more than serviceable scorer in the middle. Alex Caruso is another effective guard especially on the defensive end and his value can’t be undermined. This is a more than sustainable attack and if the DeRozan-led attack clicks, then the team can win around half of the games at least.

If we look at the overall scenario, the biggest problem for the team can be the lack of bench and with JaVonte Green, Derrick Jones Jr., and Patrick Williams out, the Forward combinations have been disturbed. How can the Bucks fill in minutes for an extremely thinned down big-Forward position? Perhaps someone like Troy Brown Jr. and Tony Bradley needs to take it up a notch. In terms of the win-and-loss column, the Bulls will need some special performances from the deep reserves because the main-five has the work cut out with so many key rotation players out.

Points Range: Milwaukee Bucks have scored in the 114-121 range many times with Antetokounmpo, Middleton, Portis, Holiday, Allen, and Connaughton in the lineup. Defensively, they have also given up 110+ many times, especially this month. On the other hand, the Chicago Bulls have scored 112 or more in three of the last five games and with DeRozan, Dosunmu, White, Vucevic, and Caruso in the lineup, that much is surely achievable. However, I believe the Bucks will limit the Bulls to around 108 here, not allowing 110 here. On the other hand, I see the Bucks going past 114 here at least. I believe the total points range here is 220-230.

Prediction: So, what do you think about this? The Bucks have most of their roster healthy at the time of writing while the Bulls are hurt big-time right now but still, you can’t say they don’t have a team that can mount up resistance, hey, this unit beat a tough Cavs team 117:104. If we look at the overall picture, the Bucks have all the tools to get on another five+ game winning streak and I think if not five then they will win at least two-three games in a row here. I think the Bucks will take this one 116:108.